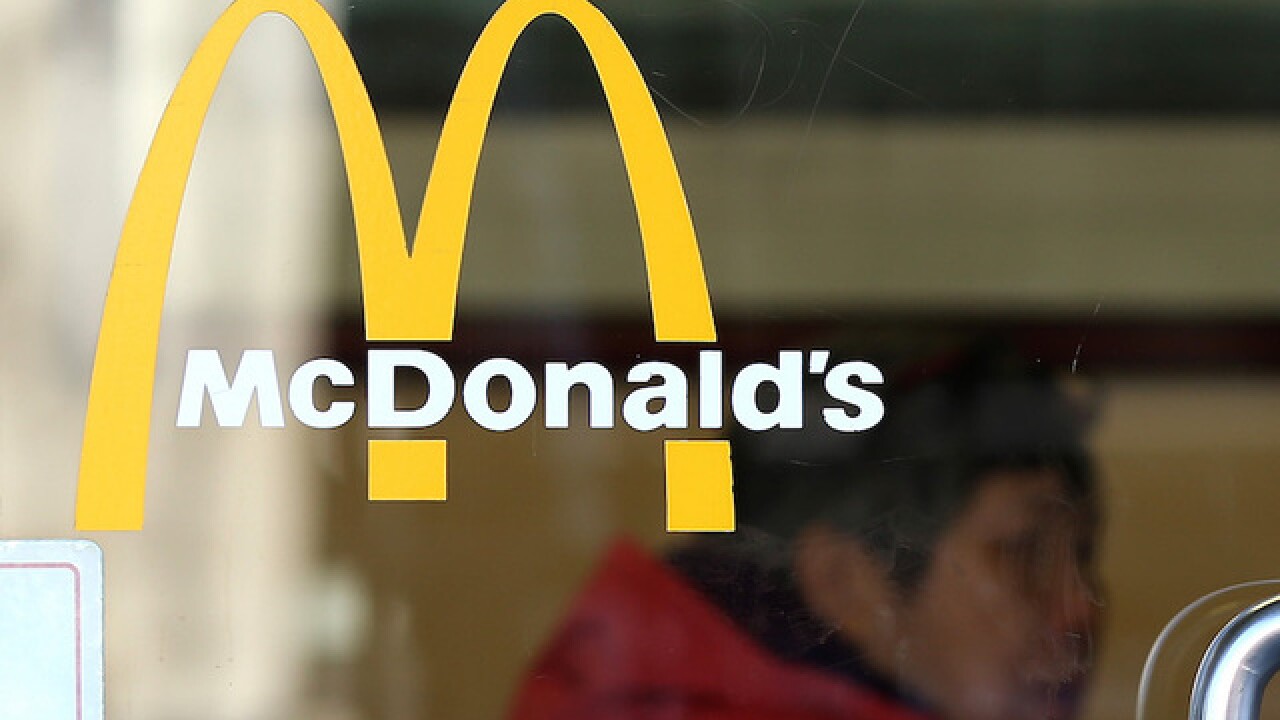 NEW YORK – A group of fast food employees in New York is working to unionize.

Local 32BJ of the Service Employees International Union has launched an effort to unionize Chipotle and McDonald’s workers. The Guardian reports that the Manhattan-based union has gotten workers at more than 50 restaurants to sign pro-union cards.

The president of the union, Kyle Bragg, says organizers are running a campaign for workers in an industry that has been abusing its workers and their goal is to improve the lives of the restaurant employees.

According to The Guardian, some issues organizers would like to address include lack of respect for workers, sexual harassment and violations to New York City’s new Fair Workweek Law, which requires giving fast food workers two weeks’ notice of their work schedule and paying them premiums when hours are changed with little notice.

Local 32BJ is working closely with advocates from the Fight for $15 movement, which has a goal of establishing a $15 an hour wage for low-paid workers and a goal of forming a fast food workers union. So far, a handful of states have enacted minimum wage laws scheduled to reach $15.

Some who have won the battle for a $15 minimum wage are now facing unfair firings, according to the New York Times , and are asking the City Council to shield them from being fired without a valid reason, which is the sort of job security that unions usually bargain for.

One obstacle to unionizing is that many fast food restaurants are run by franchisees, instead of being wholly owned by one company. Securing union contracts from franchisees with just a few restaurants could be labor-intensive and expensive.

The Guardian says Chipotle officials declined a request to comment on the push for unionization, but said the company gives employees “industry-leading benefits such as tuition reimbursement up to $5,250 per year, competitive health benefits and quarterly bonuses for all employees.”

This is what McDonald’s told the publication: “Together with our independent franchisees, we pride ourselves on building a workplace that supports crew members and their ambitions.” McDonald’s added that it “recognizes the rights under the law of individual employees to choose to join – or choose not to join – labor organizations.”