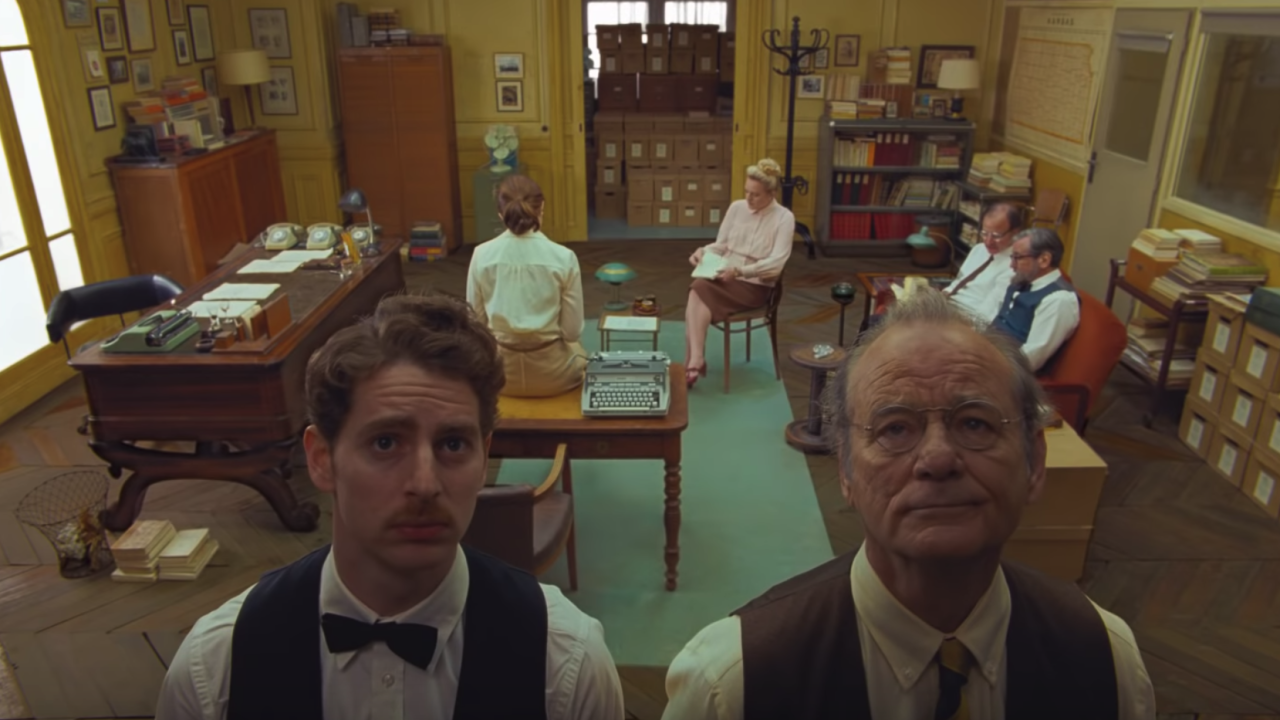 LOS ANGELES, Calif. – Wes Anderson fans are getting their first look at the filmmaker’s next movie.

The first trailer for “The French Dispatch” was released Wednesday morning and it’s packed full of famous faces.

Described as a love letter to journalists, Searchlight Pictures says the film will bring to life a collection of stories from the final issue of an American magazine published in a fictional 20th-century French city.

The film is loosely inspired by The New Yorker, which Anderson has been a big fan of since his adolescence, according to the publication.