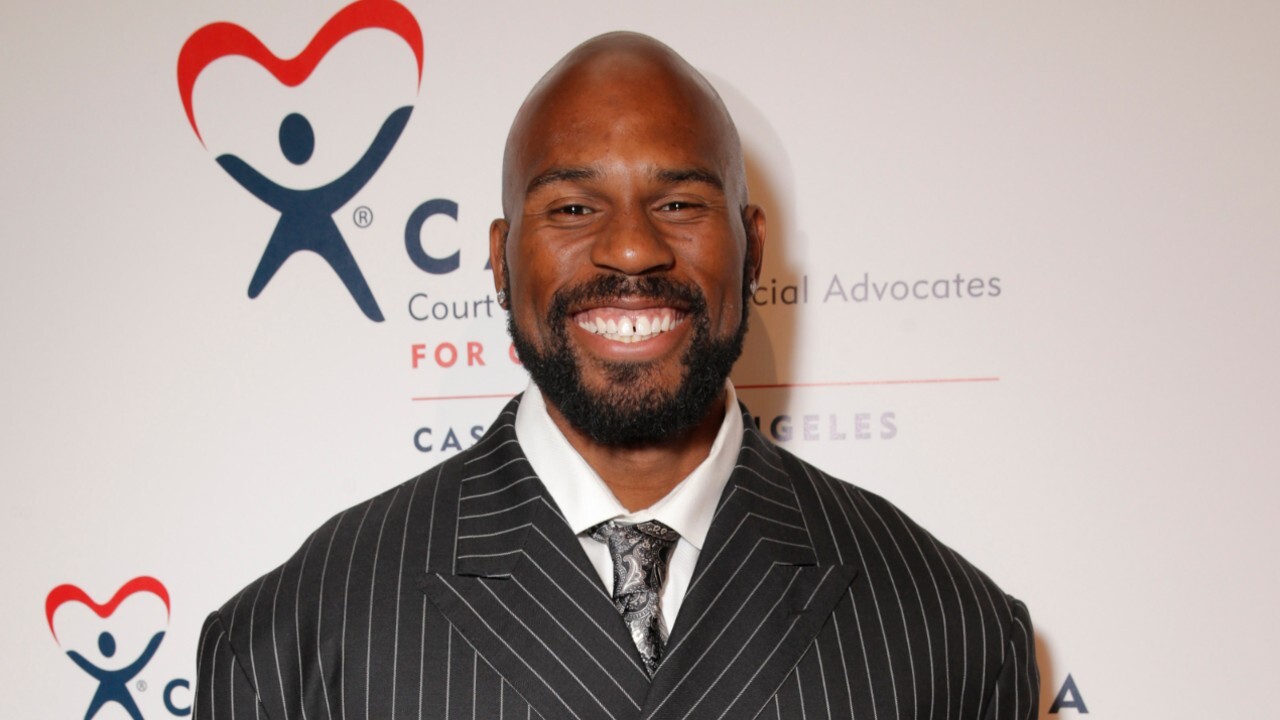 (Photo by Todd Williamson/Invision for Casa/LA/AP)
Shad Gaspard attends the CASA/LA Evening to Foster Dreams Gala at the Beverly Hilton on Tuesday, May 6, 2014 in Beverly Hills, Calif.

LOS ANGELES, Calif. – A former WWE star has been reported missing after authorities say he was “swept out to sea” while swimming in the Pacific Ocean off Venice Beach.

The Los Angeles Police Department says Shad Gaspard was last seen about 50 yards off the shore at about 3:40 p.m. Sunday.

Before his disappearance, police say a lifeguard saw a wave crash over the 39-year-old, which carried him out to sea.

Now, the LAPD and loved ones are asking the public to help locate Gaspard.

“Shad is a fighter, a warrior and a magical soul,” wrote Gaspard’s wife, Siliana on Instagram. “We are hoping and praying for his safe return. As a family we thank you all for your concern and well wishes. Please continue to keep sending your positivity and prayers to our beloved Shad.”

Police describe Gaspard as being 6 feet 6 inches tall, 270 pounds, with a bald head and brown eyes. He was last seen wearing black and gray shorts. And, he has tattoos on his right shoulder and left chest.

Gaspard is perhaps best known for being a member of the wrestling team Cryme Tyme, alone with JTG. After leaving wrestling Gaspard has pursued an acting career.

The Los Angeles County Fire Department’s Lifeguard Division wrote on Twitter that it was a busy weekend for their crews. Between May 15 and 17, they say there were 452 ocean rescues, 193 medical aids, and 497 emergency vehicle responses.

Venice Beach actually just recently opened back up the public after being closed to help slow the spread of the novel coronavirus.