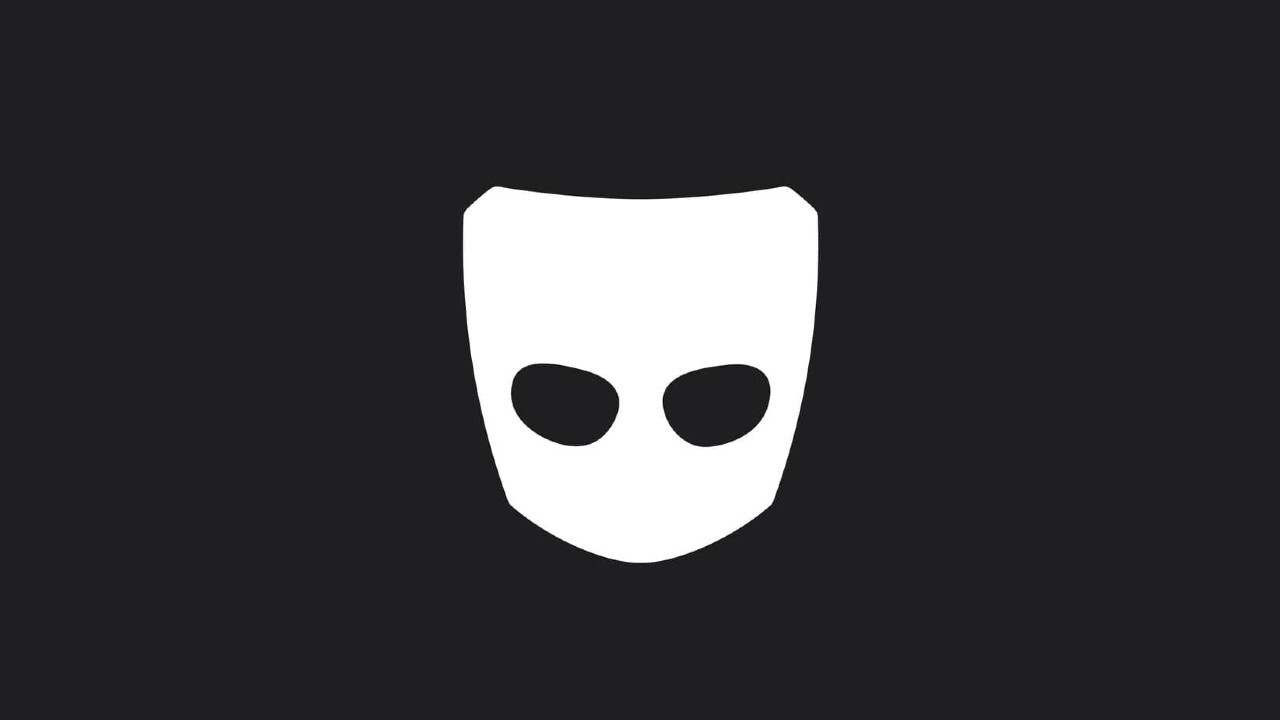 WEST HOLLYWOOD, Calif. – The popular gay dating and social networking app Grindr says it will remove the option to filter users by ethnicity.

Grindr made the announcement Monday in an Instagram post about the company’s support of the Black Lives Matter movement.

“We will continue to fight racism on Grindr, both through dialogue with our community and a zero-tolerance policy for racism and hate speech on our platform,” wrote Grindr. “As part of this commitment, and based on your feedback, we have decided to remove the ethnicity filter from our next release.”

The removal of the ethnicity filter comes after growing criticism from people who argue it supports racism within the LGBTQ+ community.

In the Instagram post, Grindr also announced that it would make donations to the Marsha P. Johnson Institute and Black Lives Matter.

The company also said its Pride Perseveres calendar would soon be announced, but Pride celebrators have the added responsibility this year to support queer people of color and the Black Lives Matter movement. This comes amid ongoing protests over the killing of George Floyd and police brutality as a whole.

We will not be silent. Black lives matter. ⁣ ⁣ We were planning to announce our #PridePerseveres initiative today, but in light of the ongoing violence and injustices against our POC family, that no longer feels appropriate. How can we launch a month of celebration when so many of us are hurting? How can we celebrate Pride without acknowledging that we wouldn’t even HAVE a Pride month if it weren’t for the brave black, brown, trans, and queer folks whose uprising against the police at Stonewall gave birth to the modern LGBTQ+ rights movement? It is our responsibility to speak out against the hate and violence that such a vital part of our community continue to face.⁣ ⁣ We stand in solidarity with the #BlackLivesMatter movement and the hundreds of thousands of queer people of color who log in to our app every day. We will not be silent, and we will not be inactive. Today we are making donations to the Marsha P. Johnson Institute @mpjinstitute and Black Lives Matter @blklivesmatter, and urge you to do the same if you can (links in bio). We will continue to fight racism on Grindr, both through dialogue with our community and a zero-tolerance policy for racism and hate speech on our platform. As part of this commitment, and based on your feedback, we have decided to remove the ethnicity filter from our next release.⁣ ⁣ Tomorrow, we will announce our #PridePerseveres calendar, but in a different light. Yes, we can still come together in the spirit of Pride, but Pride this year has an added responsibility, a shifted tone, and a new priority that will be reflected in our programming—support and solidarity for queer people of color and the #BlackLivesMatter movement.