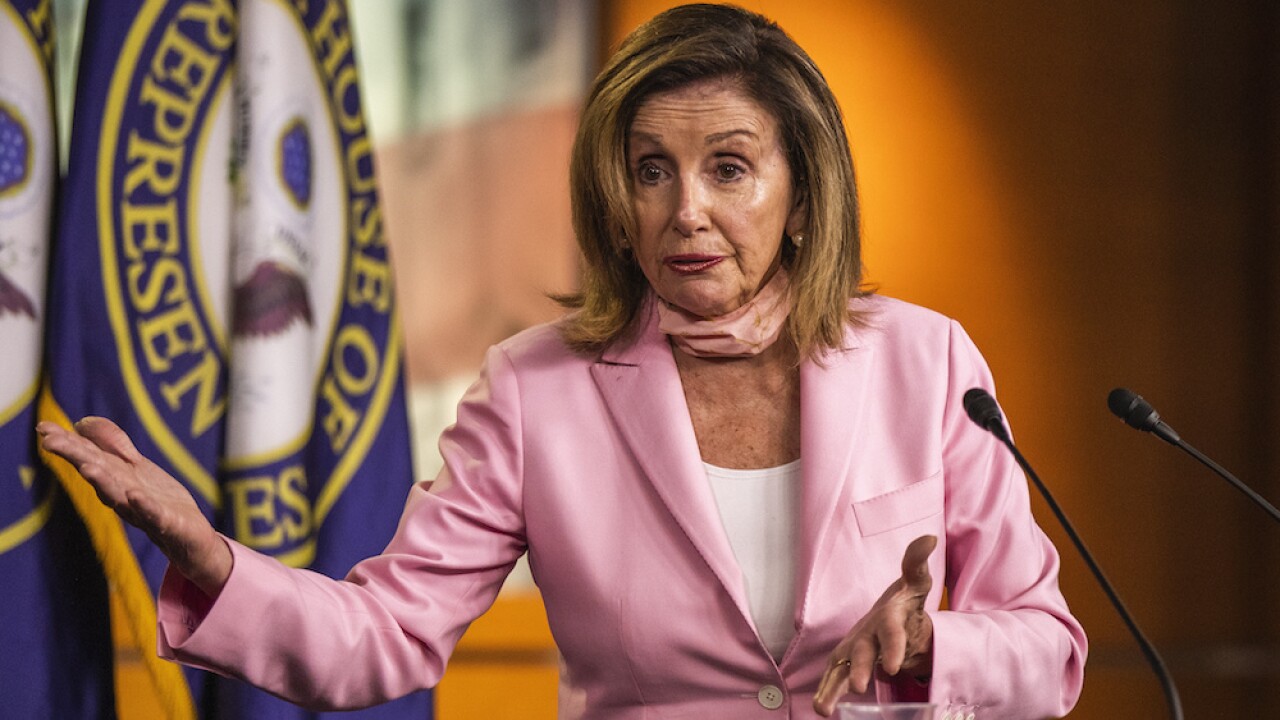 Democrats and Republicans in a bitterly divided U.S. House have voted to take a government shutdown off the table this fall, giving a big, bipartisan vote to a temporary government-wide funding bill Tuesday night.

The agreement comes only after President Donald Trump prevailed in a behind-the-scenes fight over his farm bailout. The stopgap measure will keep federal agencies fully up and running into December, giving lame-duck lawmakers time to digest the election and decide whether to pass the annual government funding bills by then or kick them to the next administration.

The final agreement gives the Trump administration continued immediate authority to dole out Agriculture Department subsidies in the run-up to Election Day.

The vote passed by an overwhelming 359-57 ledger.

The resolution was brokered between House Democrats and Treasury Secretary Steven Mnuchin on Tuesday.