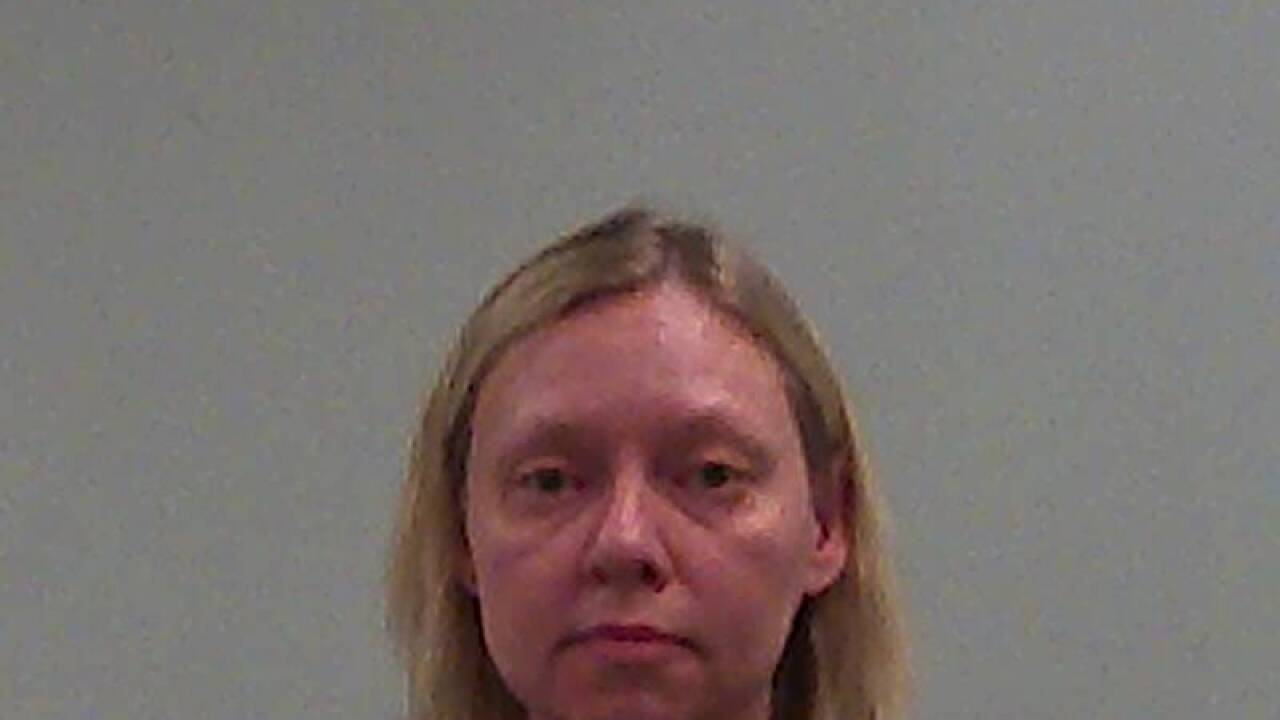 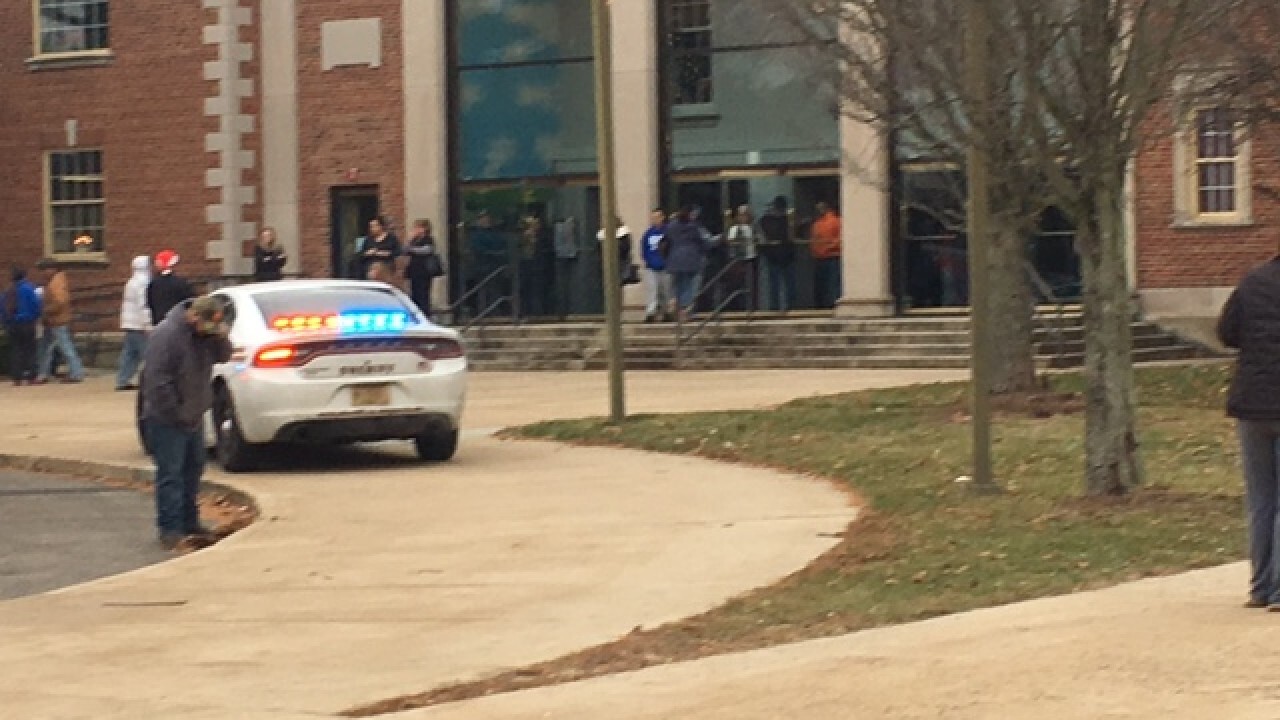 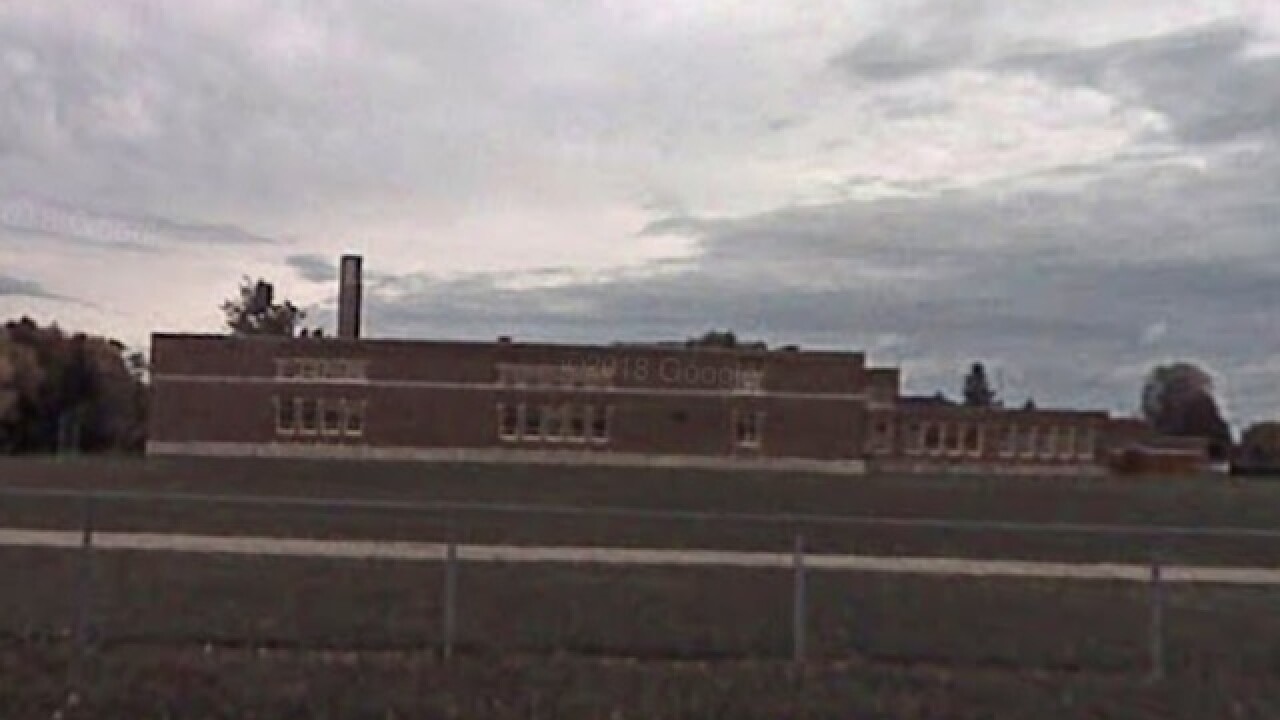 RICHMOND, Ind. — The mother of a teen who died by suicide inside an Indiana middle school last year is now facing multiple felony charges in connection with the incident.

An arrest warrant was issued for Mary York on Friday, according to a press release from the Indiana State Police and Wayne County Prosecutor's Office. She turned herself into the Wayne County Jail on Tuesday.

York, 43, is facing six felony charges including dangerous control of a child and five counts of neglect of a dependent as well as a misdemeanor charge of criminal recklessness.

York called police December 13, 2018, to warn them that her 14-year-old son had taken a family member hostage and forced them to drive him to Dennis Intermediate School in Richmond, Indiana, and he intended to "shoot up the school," according to probable cause documents filed against York.

Those court documents say the teen entered the building through the side door and was followed by officers. They exchanged gunfire and the teen turned the gun on himself.

The documents against York detail how her son was suffering from mental health issues and had previously been evaluated for suicidal thoughts. Mental health records for the teen said he had wanted to go to the school and kill students.

York had denied knowing about her son's mental health diagnosis, according to the documents, but the health providers claimed she had been informed.

This story was originally published by Katie Cox on WRTV.