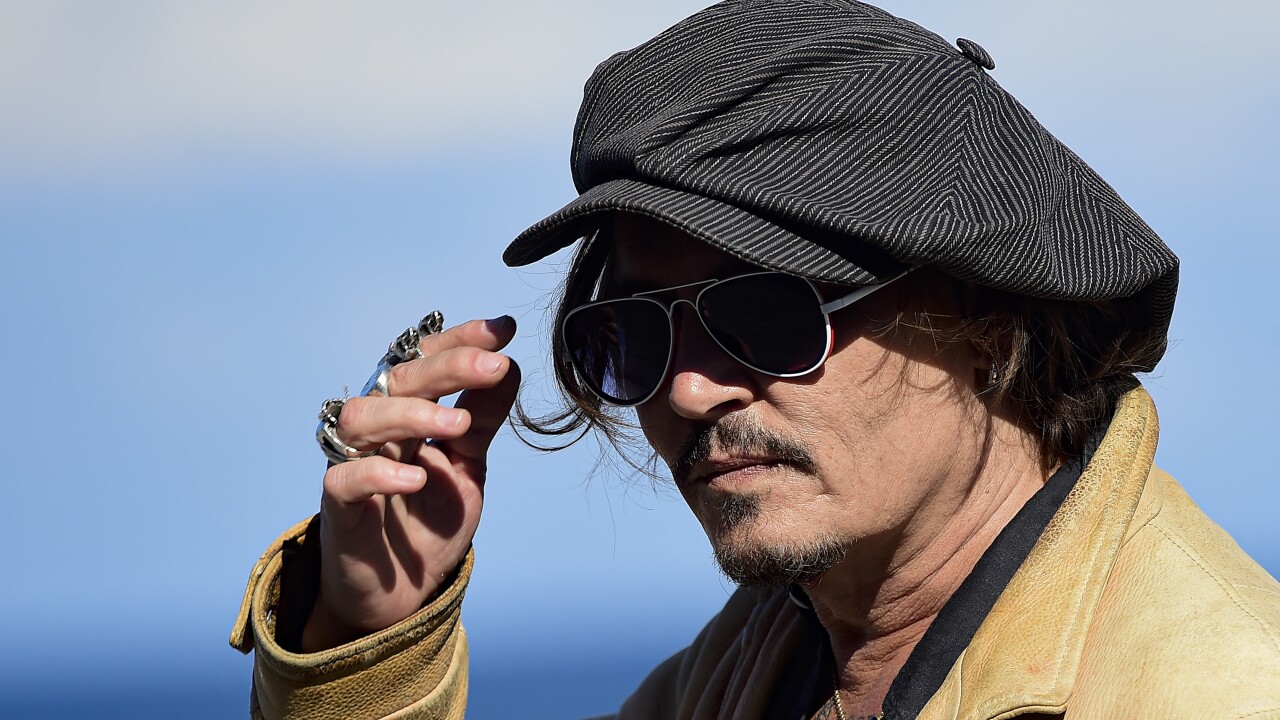 LONDON (AP) — Johnny Depp has lost his high-stakes libel case against the Sun tabloid newspaper for labeling him a “wife beater.”

Depp sued News Group Newspapers, publisher of The Sun, and the newspaper’s executive editor, Dan Wootton, over an April 2018 article that accused him of assaulting his then-wife and fellow actor Amber Heard.

Depp has denied the allegations, but Heard insisted in court that he had abused her.

In his ruling, the British judge pointed to several episodes that he said showed the actor’s ex-wife had feared for her life.

Justice Andrew Nicol said Monday that the defendants had proved that what they published was “substantially true” during a high-profile trial in London over the summer that included lurid — and irreconcilable — accounts from Depp and Heard.

Depp’s lawyers said they would appeal the decision.