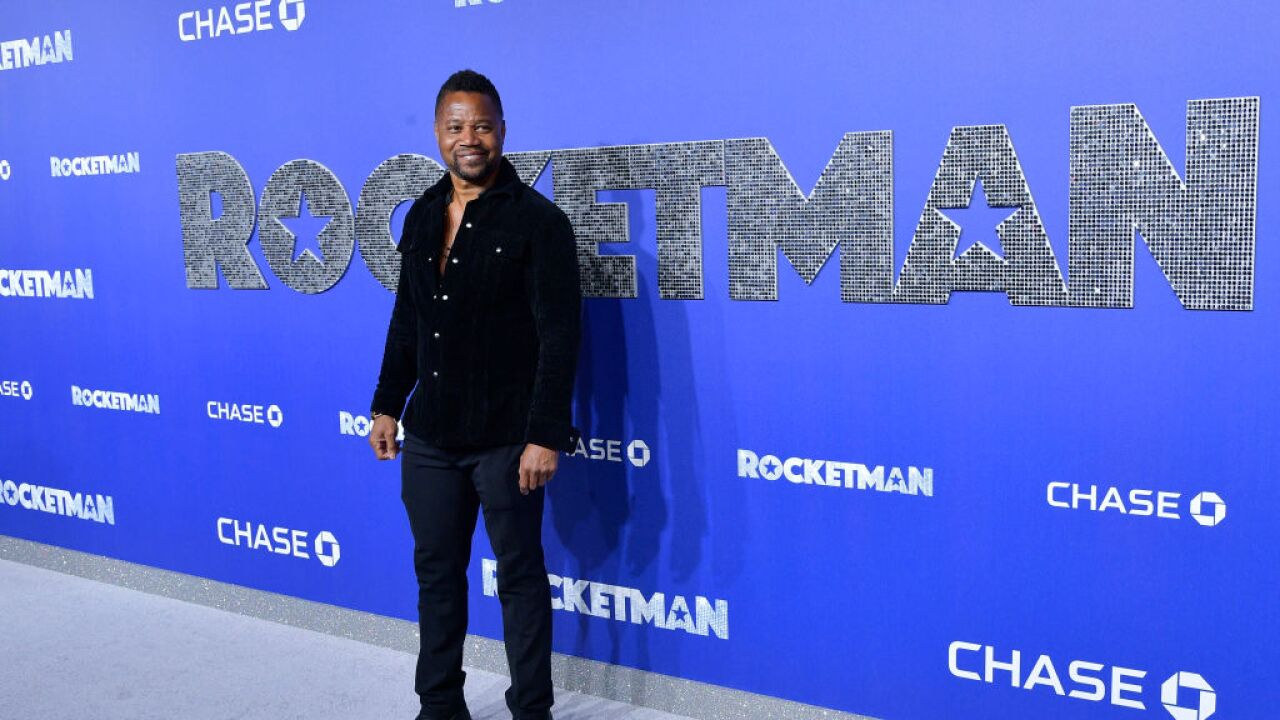 Gooding is charged with forcible touching, a misdemeanor, and sex abuse in the third degree related to an alleged groping incident in June.

Gooding has denied the claim.

The actor voluntarily surrendered to New York police for questioning in June and was released on his own recognizance.

The woman in the alleged incident told police she was with friends when she was confronted by a male patron whom she described as Gooding, a law enforcement source told CNN.

"The male allegedly groped her breasts," the source said. "The victim later told cops she protested at the unwanted touching and they argued about the encounter."

Gooding's attorney has said video footage taken at the bar that night will clear his client.

"There is not a scintilla of criminal culpability that can be attributed to Mr. Cuba Gooding Jr. after I have extensively, with my staff, reviewed the video of almost two hours which reflects the entire event," Mark Heller told reporters in June.

"I am totally confident that when a jury of Cuba Gooding Jr.'s peers assess all of the exculpatory evidence in this case, that he will be totally exonerated," Heller added last month.