Local museum attendance is declining. So they're turning to interactive exhibits to make learning fun

Museums are turning to interactive exhibits to get people in the door. 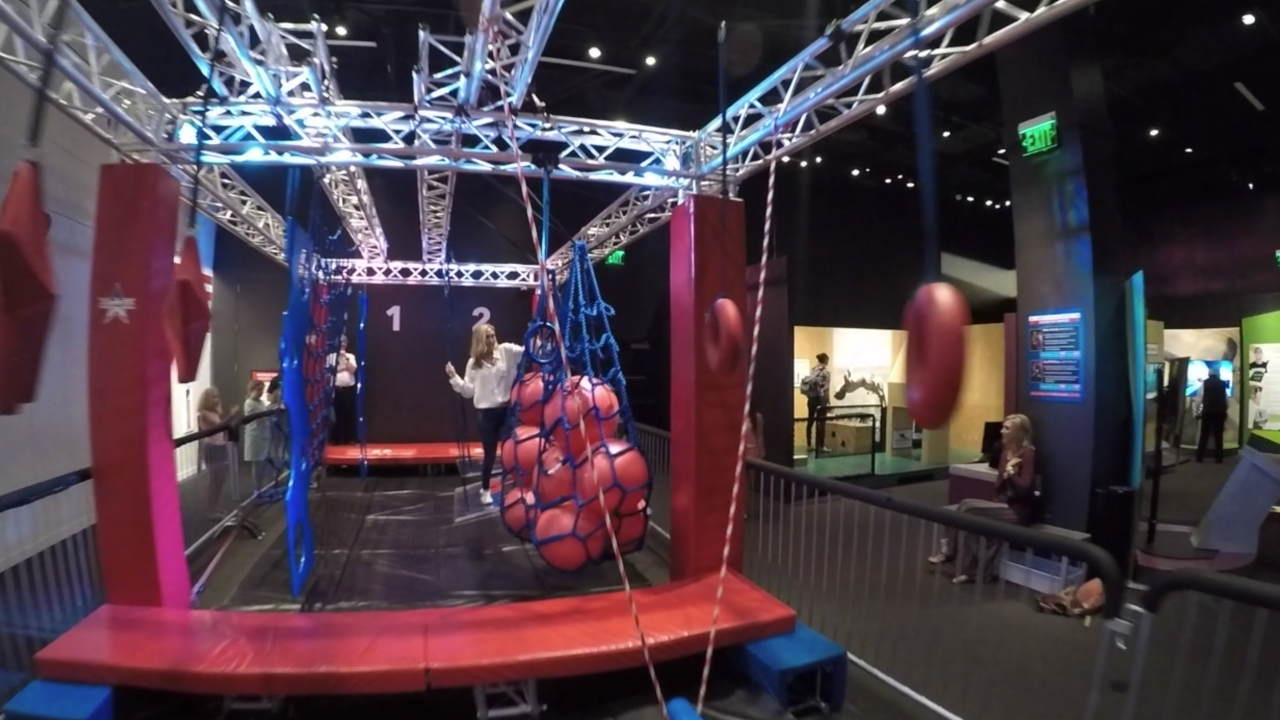 More than 10 million people visited the Louvre in Paris last year, making it the most visited museum in the world. The most visited in the U.S is the Metropolitan Museum of Art in New York.

At the Denver Museum of Nature and Science, kids of all ages get to be inspired. The latest exhibit grabbing visitor’s attention is called "Extreme Sports Beyond Human Limits."

"It features 16 different extreme sports, from high lining to free diving," said Garth Spellman, a curator at the museum.

He says, "it gets into the minds and bodies of these athletes."

The exhibit uses virtual reality to help people understand what it takes to be an extreme athlete and the science behind their sport.

The museum is even drawing more teens into the exhibit.

"With technology, I just learned about the wing suit and how it makes you fly and if you can dip down it shoots you up," said 16-year-old Tyson.

More museums are creating interactive spaces. At the nature and science museum exhibit, they give visitors the opportunity to rock climb, put on virtual reality headsets and even test out an extreme athlete course.

Museums are using these different tactics these days to attract more people, said Jodi Schoemer, who works for the Denver Museum of Nature and Science.

Take the Museum of Ice Cream in San Francisco. They are embracing the smartphone culture and encouraging visitors to take selfies. Then there is the Nomad Art Bus in Tampa. They drive to communities so they can experience an interactive museum.

But though exhibits like the extreme sports one draws kids in, Spellman hopes it’s more than that.

"These are environments that inspire people to get out into nature and to see what is available outside of the city," Spellman said.