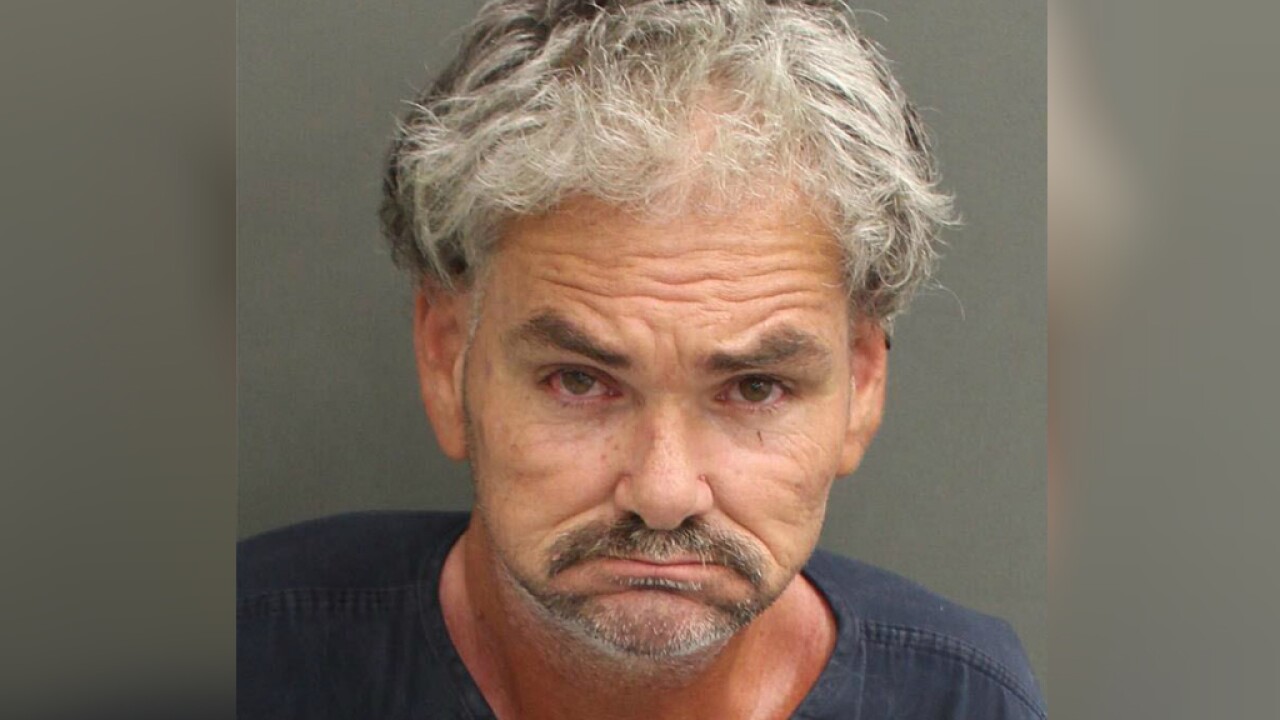 Brian Thomas Sherman, 51, has been charged with battery, a misdemeanor.

According to an arrest affidavit, Sherman and his wife were at the Magic Kingdom on Saturday when the couple took a photograph with a female employee dressed as a Disney princess.

The employee was sitting between the couple for the photo when the alleged groping took place.

"The defendant did actually and intentionally touch the victim against her will by placing his right arm around her shoulders and reaching down" to grope her breast, according to the affidavit.

The groping was "witnessed by co-workers who provided statements that were consistent with the victim's statement," the arrest report says.

In addition, "when the defendant left the room the victim began shaking and crying," according to the affidavit.

A Disney photographer, who was one of the witnesses to the incident, provided photos to investigators that helped police identify and track down Sherman.

The Orange County Sheriff's Office is asking anyone who may have also been inappropriately touched by Sherman to contact them at 407-836-4357.

ARRESTED: Brian Thomas Sherman, 51, on charges of Battery for groping a cast member at the Magic Kingdom on 11/2. If anyone else believes they were touched inappropriately by Sherman, contact the Sheriff's Office at 407-836-4357. pic.twitter.com/PJrjNGGMDq