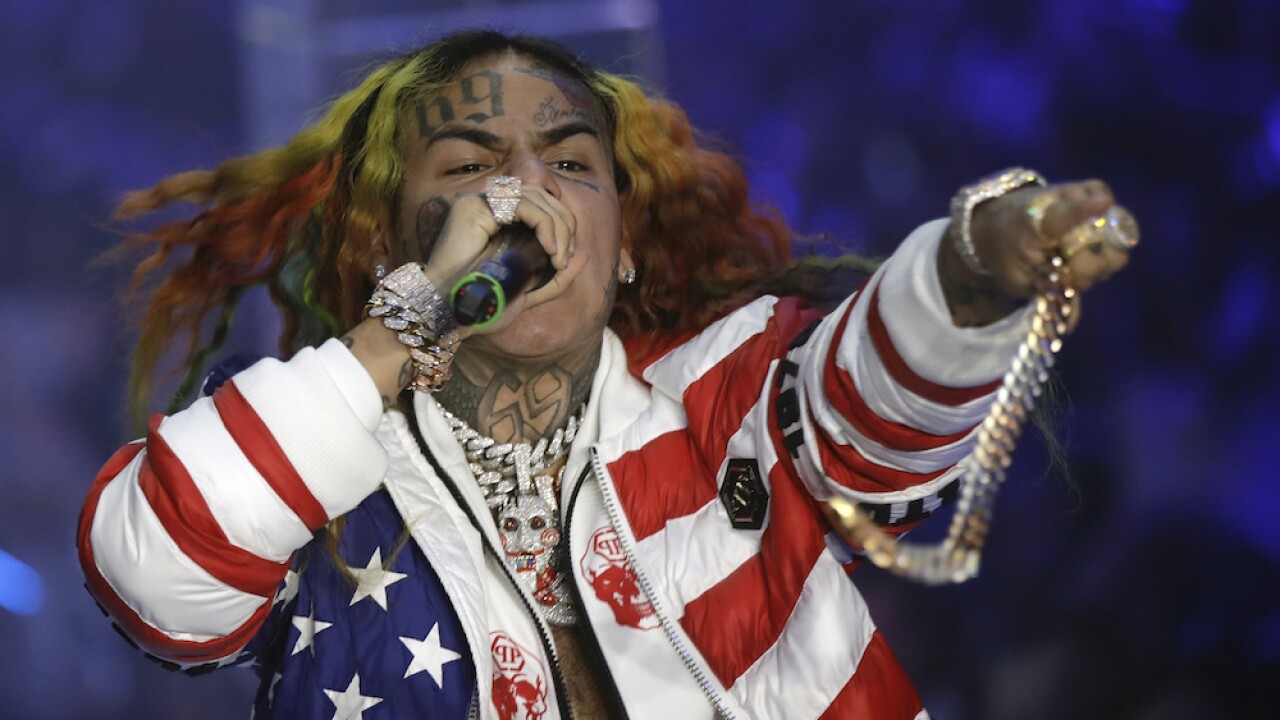 NEW YORK — Aljermiah Mack, the reported leader of the Nine Trey Gangsta Bloods, who was convicted after rapper Tekashi 6ix9ine testified against him, has been sentenced to 17 years in prison.

Mack, who goes by Nuke, was found guilty in 2019 of racketeering conspiracy and conspiracy to distribute and possess with intent to distribute one kilogram and more of mixtures and substances containing heroin, U.S. Attorney Geoffrey Berman said.

"Aljermiah Mack was a leader of the Nine Trey Gangsta Bloods, a violent gang that wreaked havoc across New York City," Berman said. "Now, thanks to the outstanding work of our partners at the NYPD, HSI, and ATF, he will spend the next 17 years in federal prison."

Tekashi 6ix9ine participated in the trial as part of a plea deal for his own racketeering case. He was sentenced to two years in prison in December.

This story was originally published by Aliza Chasan on WPIX in New York.