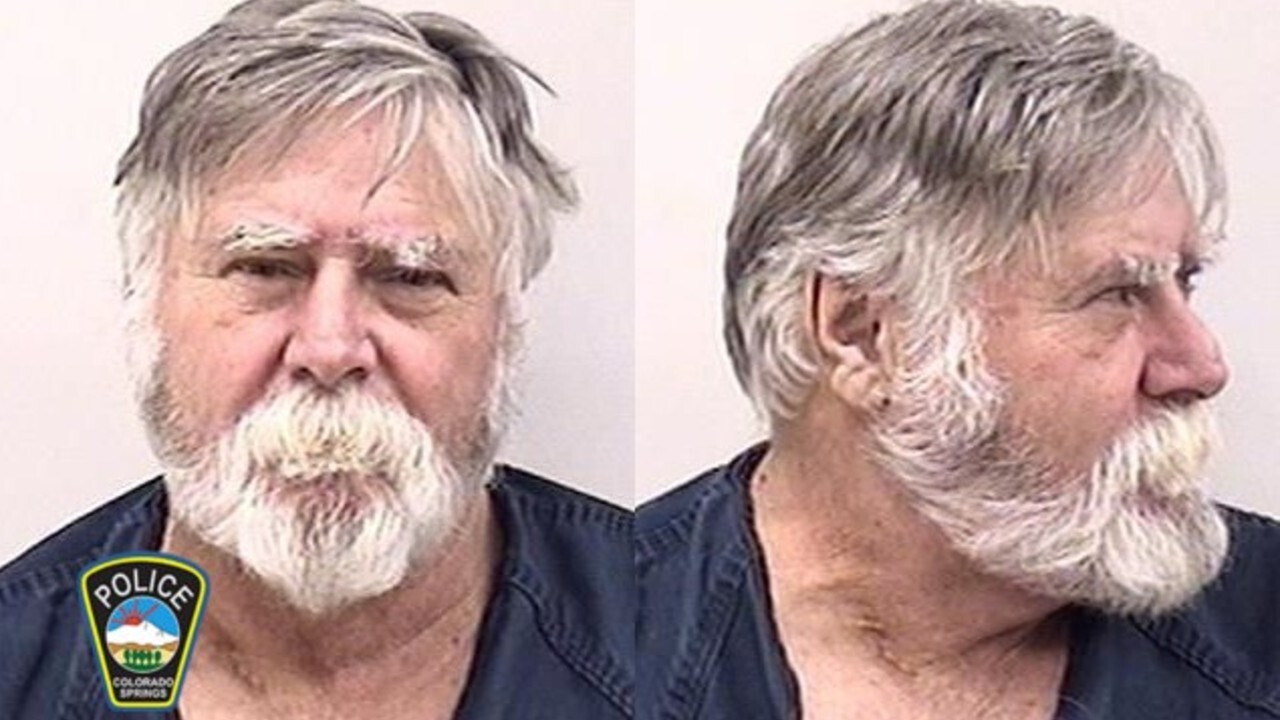 COLORADO SPRINGS, Colo. – A man who allegedly robbed a Colorado bank reportedly threw the money he stole in the air and yelled, “merry Christmas!”

Police say Oliver threatened the use of a weapon before leaving the bank with an undisclosed amount of cash.

As Oliver fled, a witness told KKTV that he saw the suspect throwing the money out of a bag and saying, “merry Christmas!” The witness, identified as Dion Pascale, said he saw bystanders then scoop up the money and take it back to the bank teller.

When officers responded to the scene, police say they found Oliver sitting in front of a nearby coffee shop, where he was taken into custody without incident.

Pascale said he believed Oliver was waiting for the cops at the coffee shop and “it was almost like he wanted it [the arrest] to happen.”

Sgt. Jim Jeffcoat, a spokesman for Colorado Springs police, would not confirm to the Denver Post that money was thrown into the air or that Oliver yelled, “merry Christmas.” Jeffcoat did tell the newspaper that some of the stolen money was retrieved, but thousands of dollars remain missing. Jeffcoat also said officers found no indication that Oliver was armed with a weapon.

Oliver is facing a robbery charge as a result of the incident.