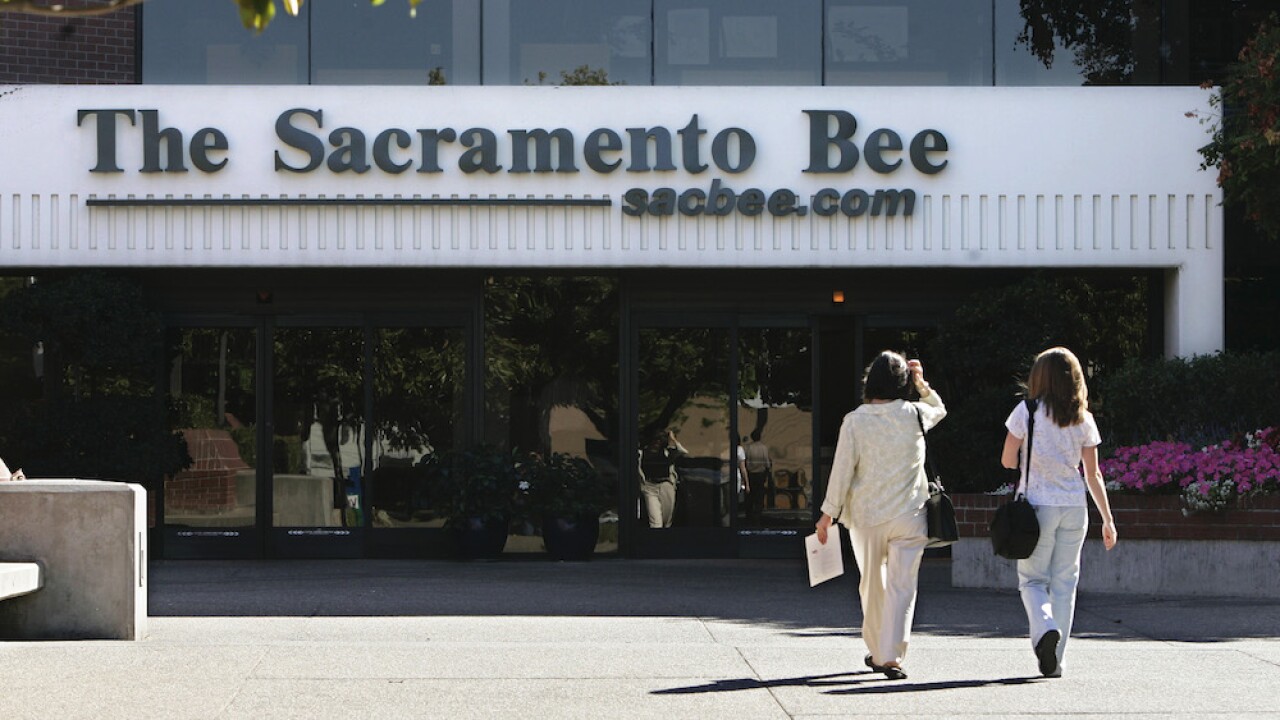 According to a story published by McClatchy reporter Kevin G. Hall, a plan laid out in a court filing would allow hedge fund Chatham Asset Management LLC to take control as a private company.

McClatchy, a publicly-traded company, had been under control of the McClatchy family. Seven million shares of public and family-controlled stock will be canceled as part of the deal.

The deal will reportedly not have an "immediate" impact on employees. McClatchy currently operates 31 newspapers across the country, including The Lexington Herald Leader, The Charlotte Observer, The Kansas City Star, The Miami Herald and the Fort Worth Star-Telegram.

Hall also reports that McClatchy had twice reached terms last year that could have "delevered" the business, but could not agree on terms. Many industry experts suspect that McClatchy was in talks to combine with Tribune, who has since combined with Gannett.