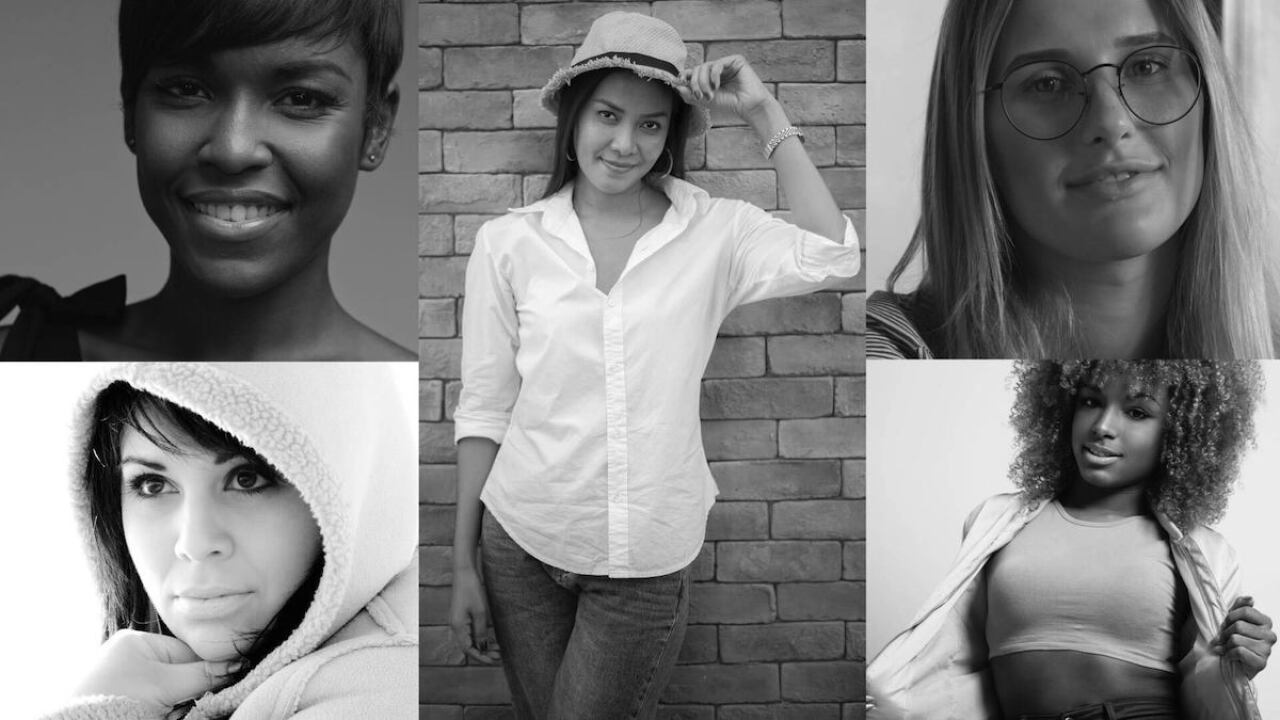 The timelines on your Instagram accounts have probably been flooded recently with women posting black-and-white pictures of themselves.

The premise of the viral trend comes as a way for women to support each other with the accompaniment of the hashtag #ChallengeAccepted in their caption.

The origins of the first picture used in the trend were traced by Taylor Lorenz of The New York Times.

Lorenz found that a journalist in Brazil posted the very first picture in the challenge.

There had been reports that the challenge first began in order to bring awareness about femicide in Turkey, but Lorenz spoke to Instagram and tweeted that the hashtag in Turkey and the United States were unrelated.

Btw this BF article and many others are saying #ChallengeAccepted originated in Turkey. That is false. IG confirmed the resurgence there was unrelated to the version of the challenge in the US. This challenge has been spreading online since at least 2016 https://t.co/HXCQ11K9P1

The Indian Express said the movement reportedly increased after the speech Alexandria Ocasio-Cortez gave when she lambasted Representative Ted Yoho for making sexist remarks against her.

And as more and more celebrities and non-celebrities started posting pictures, the trend took off.

There has been some backlash with the trend, with it lacking efficiency or not bringing in money to raise actual awareness, The Times reported.

Thus far, over five million posts with the hashtag #ChallengeAccepted were posted, according to a search of Instagram.