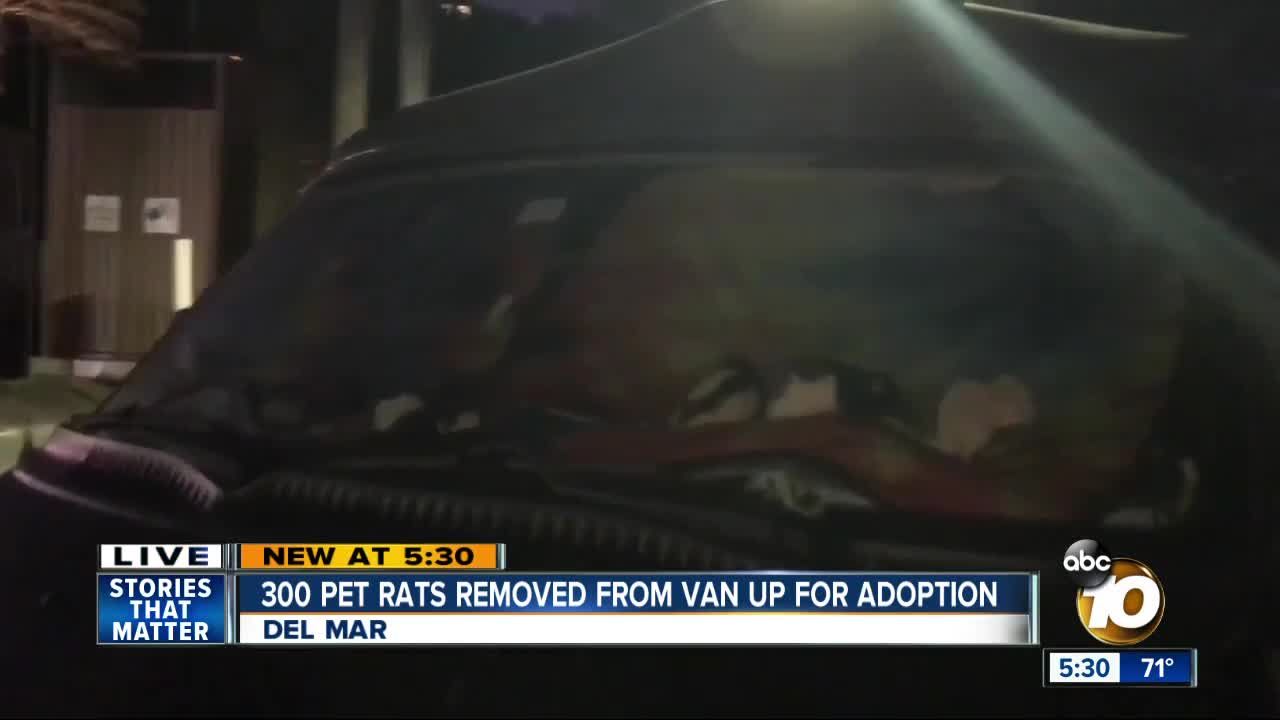 North County residents have banded together to help a woman who was living in her car with hundreds of pet rats and nowhere to turn. 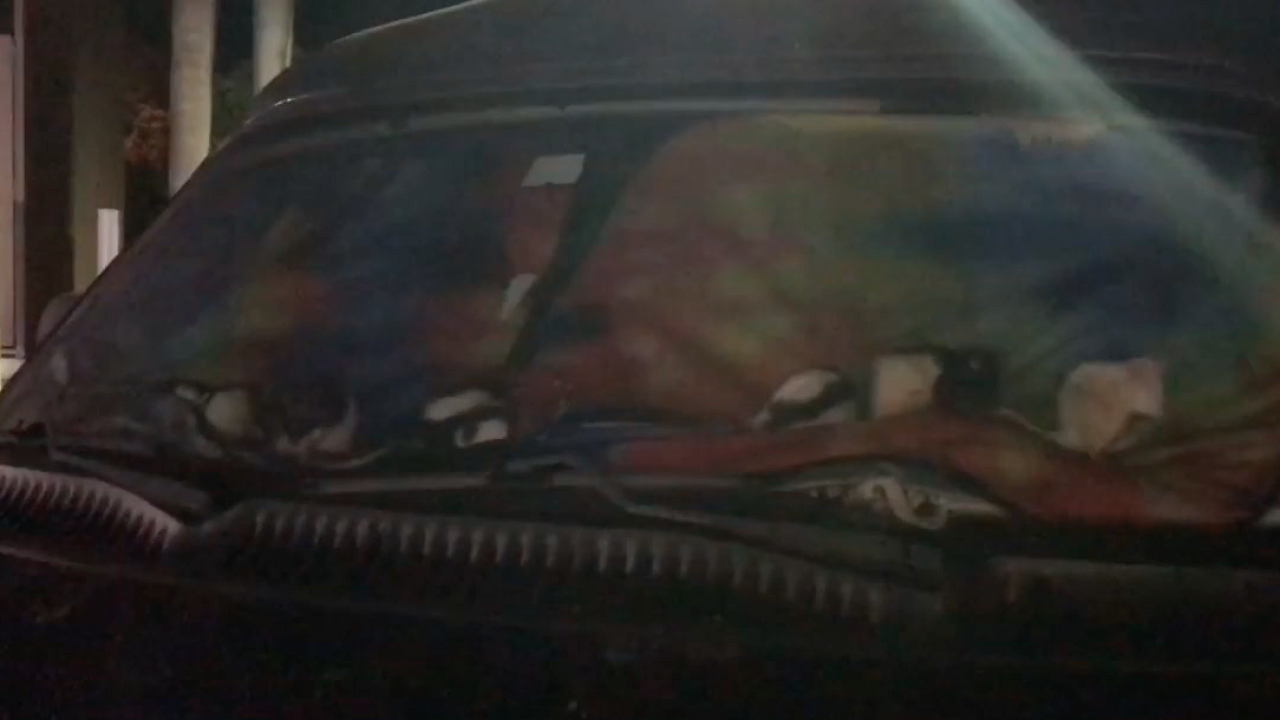 SAN DIEGO — California residents have banded together to help a woman who was living in her van with hundreds of pet rats and nowhere to turn.

Locals were first alerted to the woman's situation outside a Del Mar, California, convenience store, where she works. Carla was recently living in her van with two pet rats after becoming homeless, neighbor Kimberly Jackson said.

The two rats had babies and the situation grew out of hand. The rodents eventually totaled more than 300. The animals chewed through the wiring of the van, rendering it inoperable.

"Everywhere, there was not one place in the van where they had not gotten into, the wiring, the engine, they came and went from the engine area," San Diego Humane Society officer Danee Cook said. "She was extremely helpful during the entire process as well. She did love her pets, she just let it get out of hand and she became overwhelmed."

Video of the rats scurrying across the van's dashboard surfaced on NextDoor, catching the attention of neighbors like Jackson.

"She said, 'are you here to ridicule me, like everybody else?' " Jackson told KGTV. "I saw what was going on in there, and said, 'how can we help you?' There were like 300 rats in that van."

That's when Jackson and other neighbors stepped in, helping Carla tow her van from the parking lot. The San Diego Humane Society then removed the rats, which are healthy and now up for adoption.

The acts of kindness have gone even further to help Carla.

Neighbors set up a GoFundMe account that has raised nearly $5,000 for Carla. Another neighbor donated a car. They're also helping connect her to homelessness resources and housing.

"She's just a gentle, gentle person, nobody knew she was homeless," Jackson said. "She's contributing to society and she fell on hard times. Everybody can use a little help now and then."

This story was originally published by Mark Saunders on KGTV.