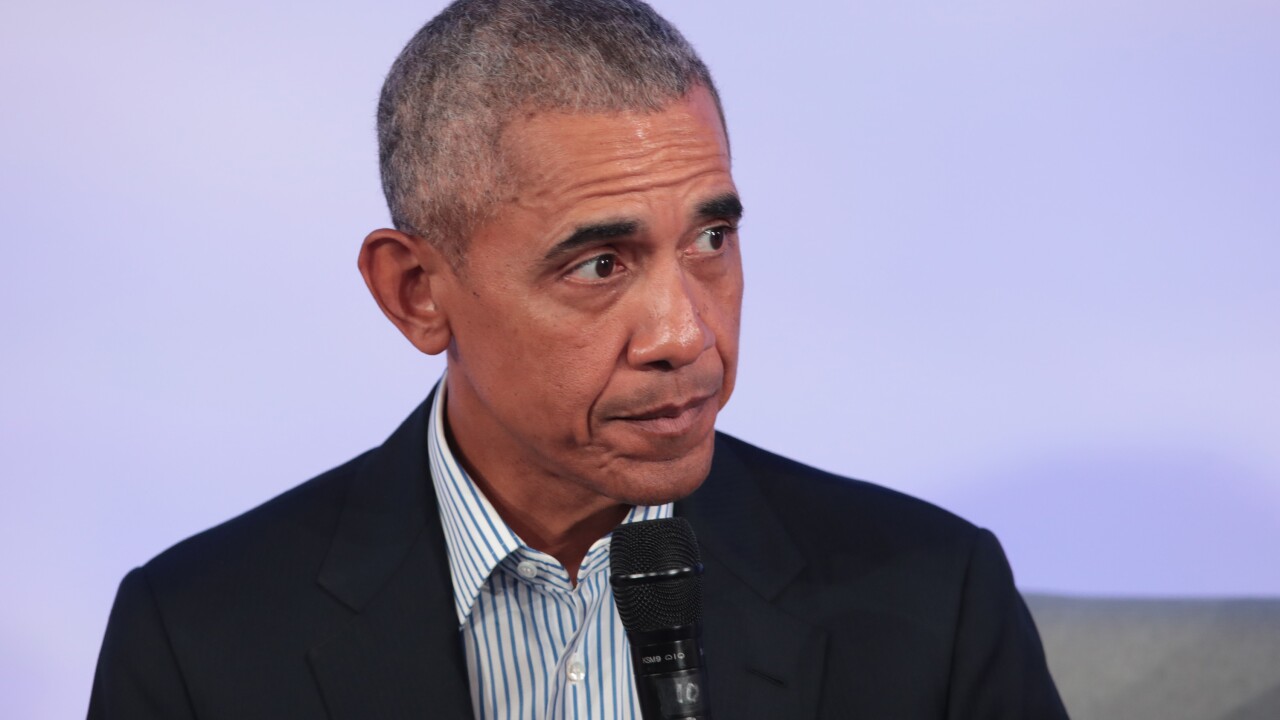 SINGAPORE – There would be "significant improvement across the board" if countries were led by women, former President Barack Obama said, BBC News reported.

"Now women, I just want you to know; you are not perfect, but what I can say pretty indisputably is that you're better than us [men]," the former commander in chief said. "I'm absolutely confident that for two years, if every nation on Earth was run by women, you would see a significant improvement across the board on just about everything ... living standards and outcomes."

Obama made the remarks while speaking at a private event about leadership in Singapore, the BBC reported. Obama and former first lady Michelle Obama traveled to Kuala Lumpur, Malaysia, for the Obama Foundation Leaders: Asia-Pacific program.

CNN reached out to Obama's office.

He also said he would not take another political leadership role, according to the BBC.

Obama launched a new initiative in August aimed at voting reform and fighting against gerrymandering and recently commented on the 2020 presidential election.