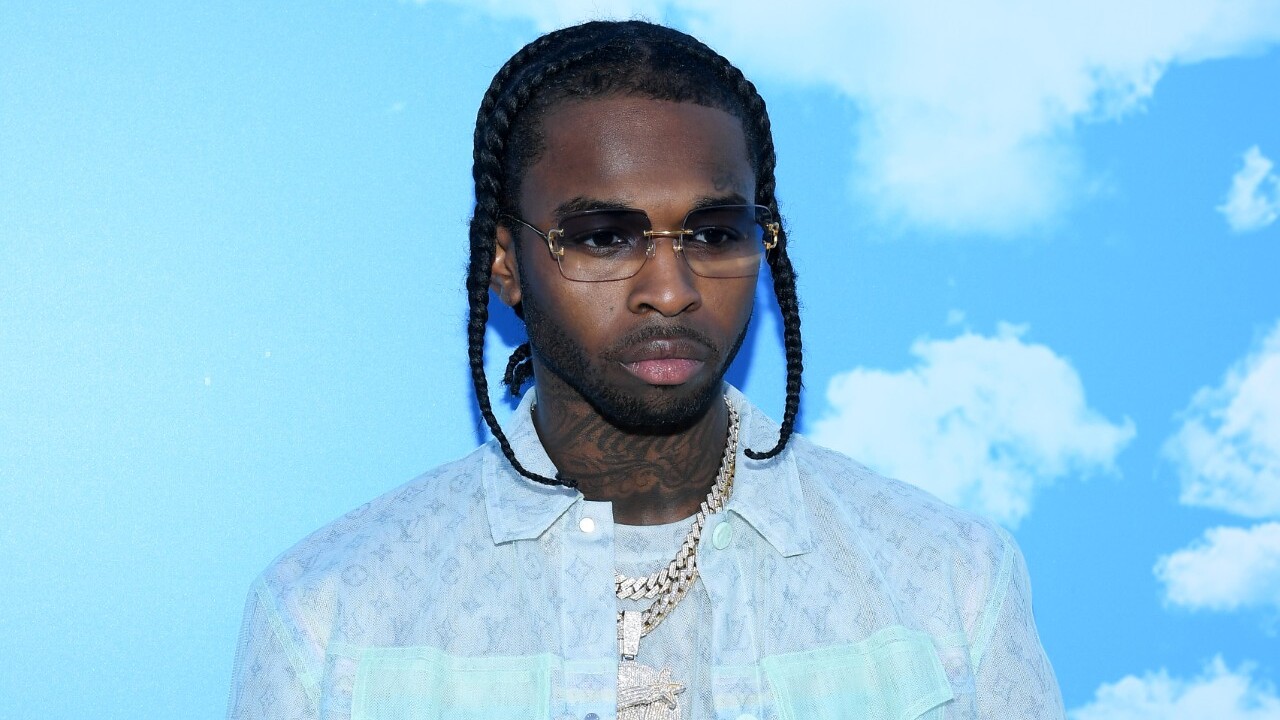 LOS ANGELES, Calif. – Rapper Pop Smoke was shot and killed in the Hollywood Hills, according to multiple reports.

Officers responded to 911 call around 4:20 a.m. after masked gunmen broke into a house where the performer was staying, a representative for the Los Angeles Police Department confirmed to Rolling Stone.

The Brooklyn-born rapper, whose real name is Bashar Jackson, was transported to an area hospital, where he was reportedly pronounced dead. He was 20 years old.

There were between two to six suspects involved in the incident and at least one of them was wearing a black ski mask, LAPD told reporters on scene. Several people were present at the time of the incident and are being interviewed by authorities, according to LAPD.

Investigators said information is preliminary and they are unsure if the incident was a targeted home invasion or robbery.

Pop Smoke’s death came just days after the release of his new mixtape, “Meet the Woo 2,” which Rolling Stone says debuted in the Top Ten of its albums chart.

Pop Smoke released his breakout hit “Welcome to the Party” in April of 2019. Rap star Nick Minaj, who was featured on a remix of the song, was among those who took to social media to pay their respects.

“The Bible tells us that jealousy is as cruel as the grave. Unbelievable. Rest in Peace, Pop,” wrote Minaj in an Instagram post.

The Bible tells us that jealousy is as cruel as the grave. Unbelievable. Rest In Peace, Pop.