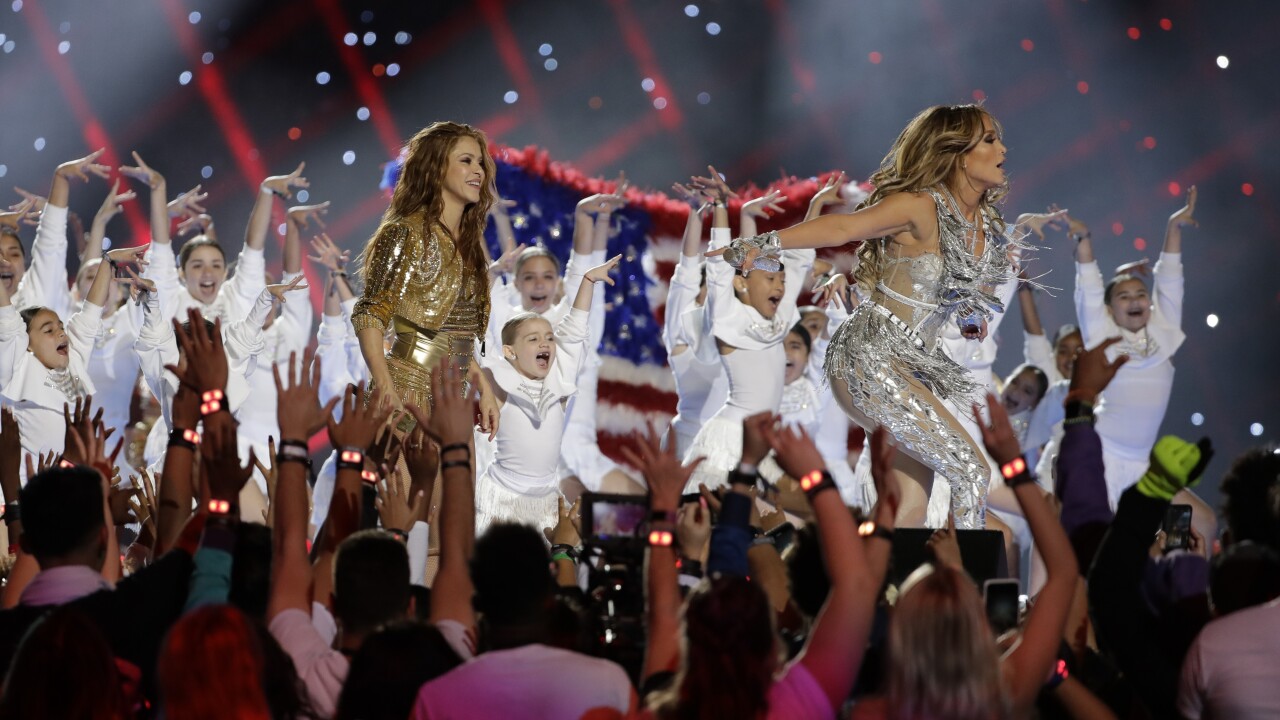 The FCC reportedly fielded nearly 1,300 complaints from viewers of the Super Bowl Halftime Show, many of whom said that the performances of Shakira and Jennifer Lopez was too risque for national television.

The 1,300 complainants were just a small fraction of the nearly 100 million viewers that watched the Super Bowl.

The complaints were brought to light this week thanks to an open records requested WFAA obtained.

WFAA noted that the exact total of complaints were 1,312, but some appeared to be duplicates. Complaints came from 49 of the 50 states.

You can read the entire list of complaints here .