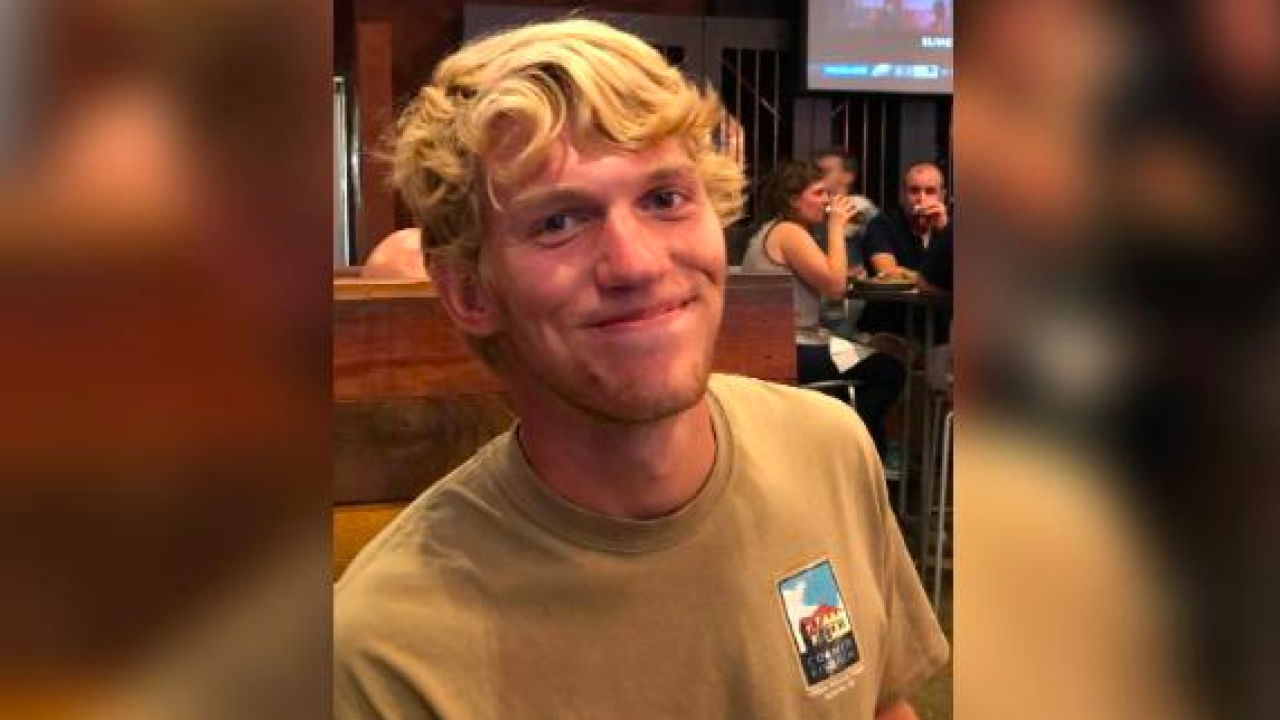 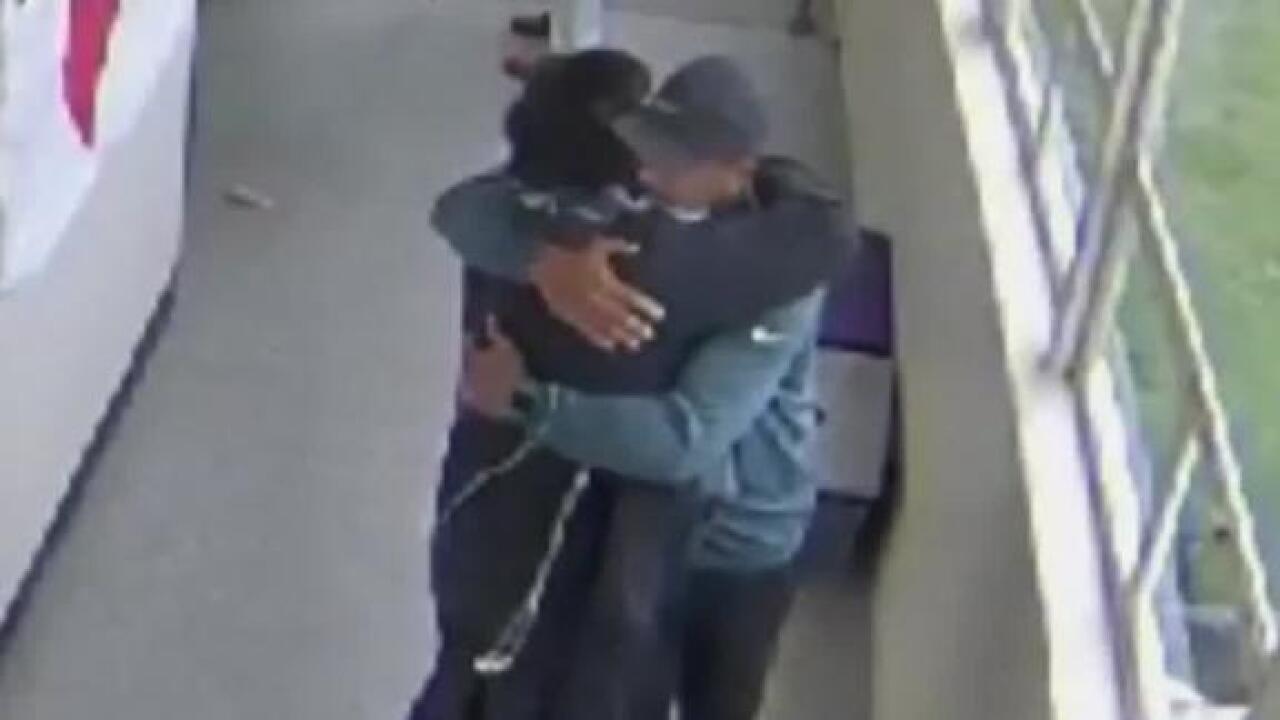 WASHINGTON, D.C. – Three different people who protected students from gunmen in 2018 and 2019 are being celebrated by the Congressional Medal of Honor Society.

The awards are given to people and organizations that exemplify the values embodied Medal of Honor: courage, sacrifice, commitment, integrity, citizenship, and patriotism.

Lowe and Howell are both being honored with the society’s Single Act of Heroism Award.

Lowe, a teacher and coach at Portland’s Parkrose High School, made headlines in October when he disarmed a student with a loaded shotgun and then embraced him. He’s attributed with saving the lives of the students and faculty of the school.

Howell was tragically killed when a gunman opened fire at the University of North Carolina – Charlotte in April, but not before he shielded students from the shooting. He’s credited with saving the lives of many students.

As for Garcia, he’s being honored with the society’s Young Hero Award. He sprang into action when a gunman opened fire on first period art classes at Santa Fe High School. Sadly, he didn’t survive the attack, but he’s hailed a hero for his actions.

A boy from Minnesota, Cody Runyon, is also being honored with the Young Hero Award for pulling an 11-year-old fellow swimmer from the bottom of a pool after the younger boy had sunk and become unresponsive. Runyon noticed the danger and reacted quickly, preventing further tragedy.