The Simpsons will be back in theaters on March 6 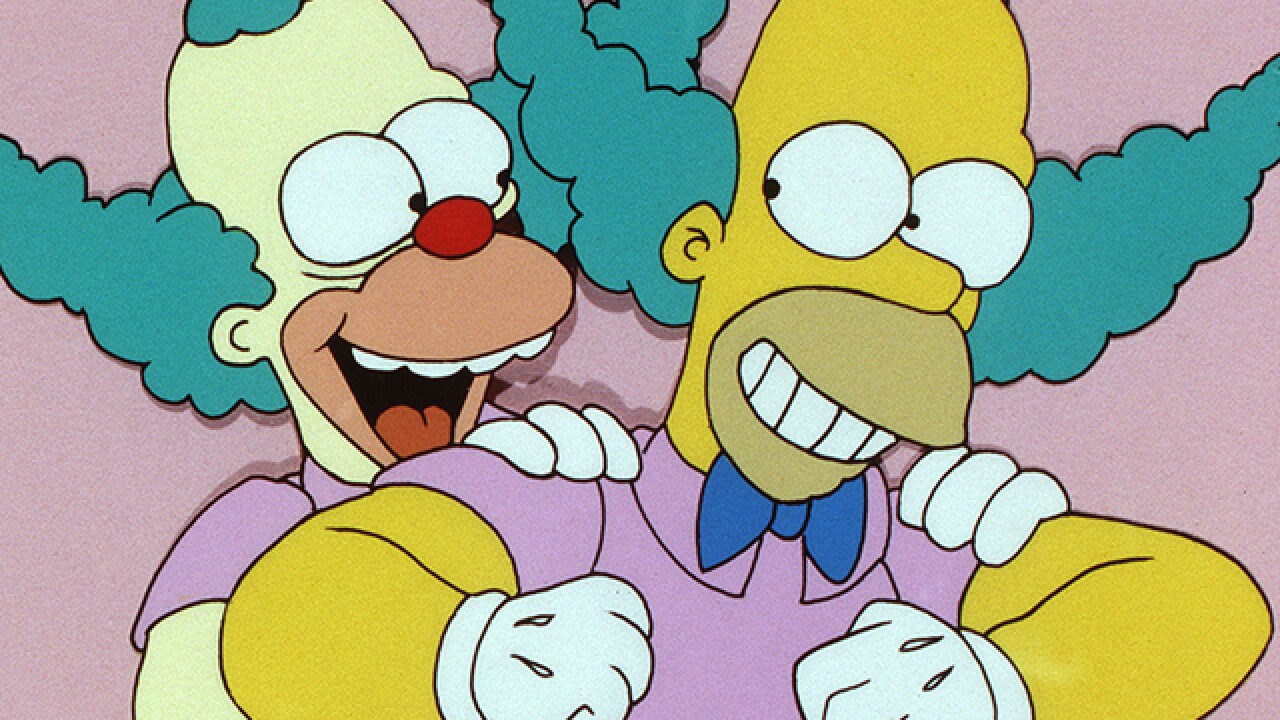 The Simpsons are heading back to movie theaters, and they'll be hitting the silver screen sooner than anyone could have imagined.

The show's official Instagram account announced the family from Springfield (state unknown) will return to theaters in a short film ahead of Pixar's Onward, which hits theaters March 6.

The short is entitled Playdate with Destiny, and the post makes it look like it will focus on youngest daughter Maggie.

This will be the first time the Simpsons have been on the big screen since the animated sitcom's part company 20th Century Fox was purchased by The Walt Disney Company in $71.3 billion deal that was completed in 2019. The show's Executive Producer Al Jean told Entertainment Weekly they approached Disney with the film after the purchase and that they were "ecstatic" when Disney said they wanted to put it with Onward.

Another Simpsons short, The Longest Daycare, was released in 2012 along with the movie Ice Age: Continental Drift.

The Simpsons appeared on the big screen in a feature length movie in 2007. That movie earned more than 1/2 a billion dollars at the worldwide box office.

The Simpsons first appeared on TVs as part of The Tracy Ullman Show in 1987. They were spun off onto their own show in 1989 and the show is the longest-running American scripted primetime television series in history.

This article was written by WXYZ.