Thousands of chicks arrive dead to farmers amid USPS turmoil 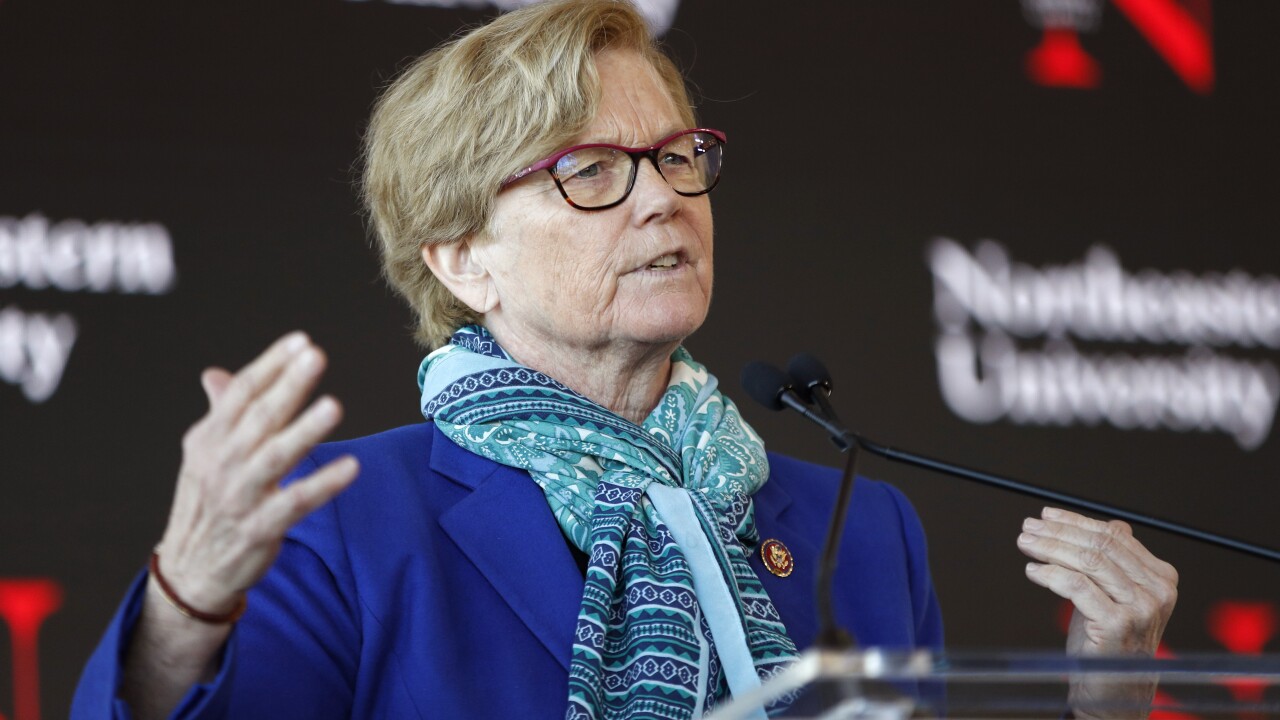 The Portland Press Herald reported Wednesday that Pingree is raising the issue of the dead chicks in a letter to Postmaster General Louis DeJoy and U.S. Department of Agriculture Commissioner Sonny Perdue.

DeJoy, a Republican donor, took control of the agency in June and has since swiftly engineered cuts and operational changes that are disrupting mail delivery operations.

The USPS says it can’t find a claim for the loss of chicks.

In one case, 800 live chicks arrived dead in Maine.

This is another horrible consequence of the Post Office chaos created by the Trump admin.