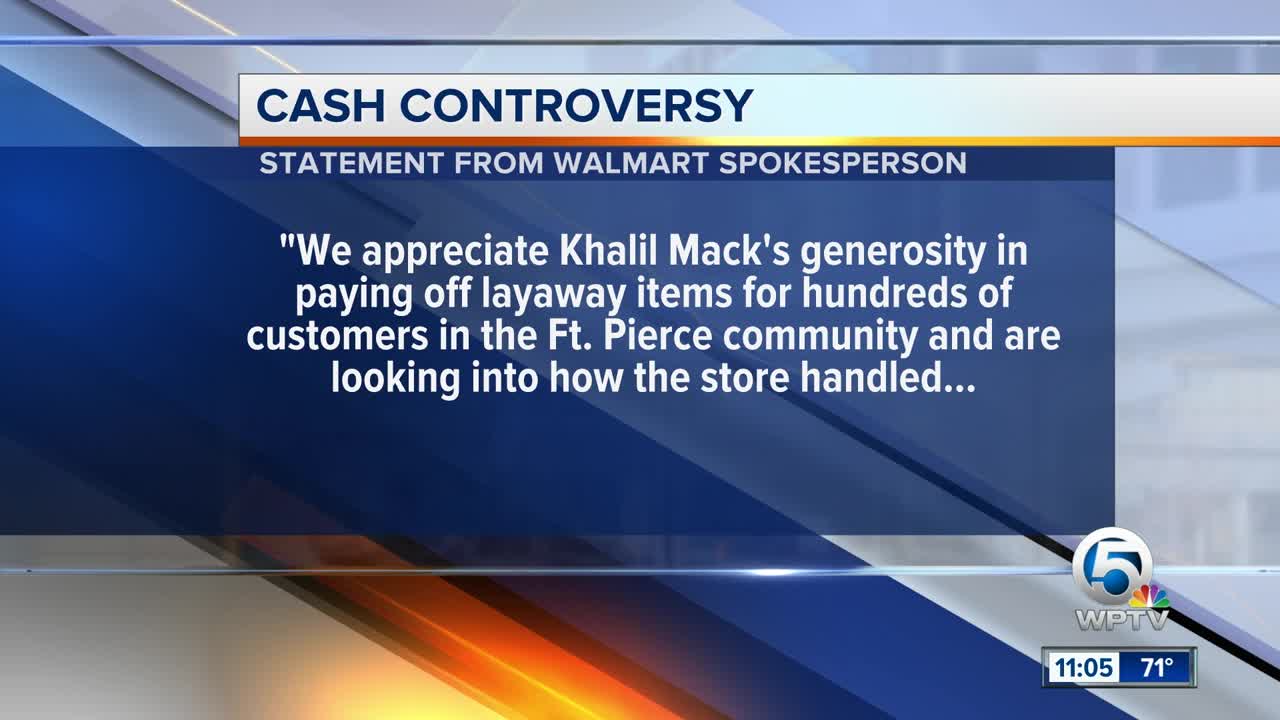 A Christmas controversy after a star athlete's heartwarming generosity along the Treasure Coast. 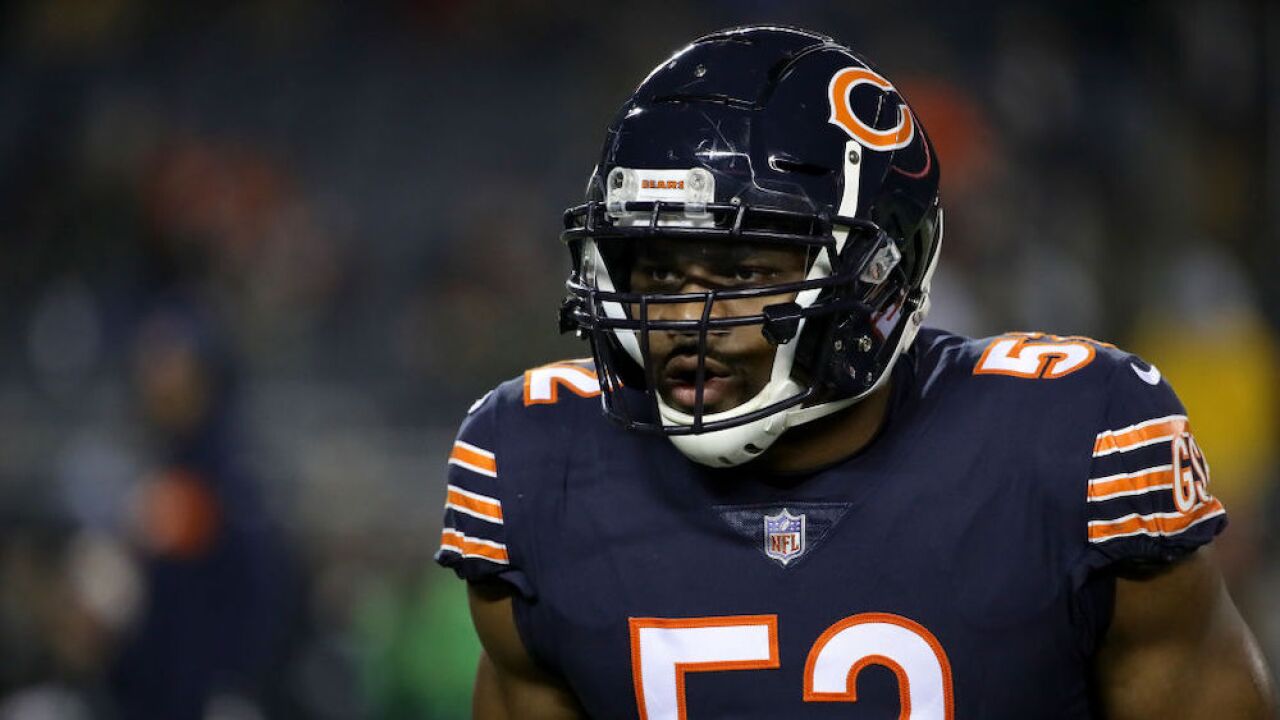 Mack stunned hundreds of shoppers earlier this month by paying layaway bills at the Walmart in his hometown of Fort Pierce.

"She rung it up, and everything came up to zero. And I was like, 'Wow! This is really great!'" said one Walmart shopper following Mack's gesture.

But according to WFLD, Mack cut an $80,000 check to pay for the items, but the bill only added up to $60,000. The outlet reports that store managers gave the remaining $20,000 to a handful of employees divide amongst themselves. At least one employee says they were cut out of the money, which sparked the complaint to Walmart corporate.

"We appreciate Khalil Mack's generosity in paying off layaway items for hundreds of customers in the Ft. Pierce community and are looking into how the store handled the transaction to ensure it was appropriate and in keeping with Walmart's guidelines," a Walmart spokesperson said in a statement to WFLD.

According to the report, Walmart is investigating if the store contacted Mack's foundation about what to do with the extra $20,000.

This story was originally published by WPTV in Palm Beach, Florida.