Grand jury indicts one officer on criminal charges in Breonna Taylor case, not for her death
News 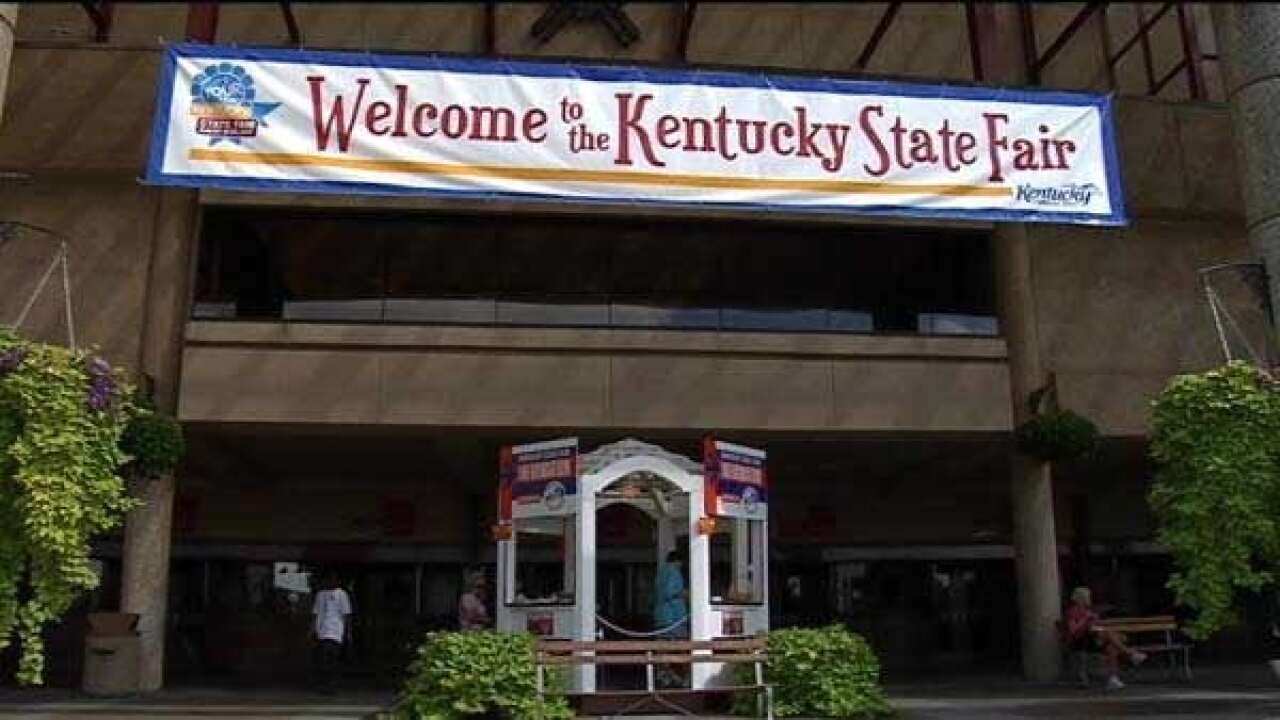 LOUISVILLE, Ky. (LEX 18) — The Kentucky State Fair is over for another year, but we can always expect it to bring back all of the fun each year. And something else that might return is a new policy put in place following a scare this year.

This year's fair got off to a bumpy start after a teenager visiting on the first Saturday fired a gun in the air.

Other teens set off firecrackers and yelled that there was a shooter, which set off a panic.

While several adults and teens now face charges, fair officials have put in place a new policy requiring anyone under 18 to be accompanied by an adult age 21 or older if visiting the fair after 6 p.m.

Many longtime exhibitors at the fair said it's a good idea.

"I like that kids need to be chaperoned. My kids usually were and my grand kids too," said Fair Vendor Judi Smith.

Fair organizers will still be going over the numbers of this year's fair for days to come, but they said the public feedback to the teen rule has been overwhelmingly positive.

That makes it more likely the rule could return next year.