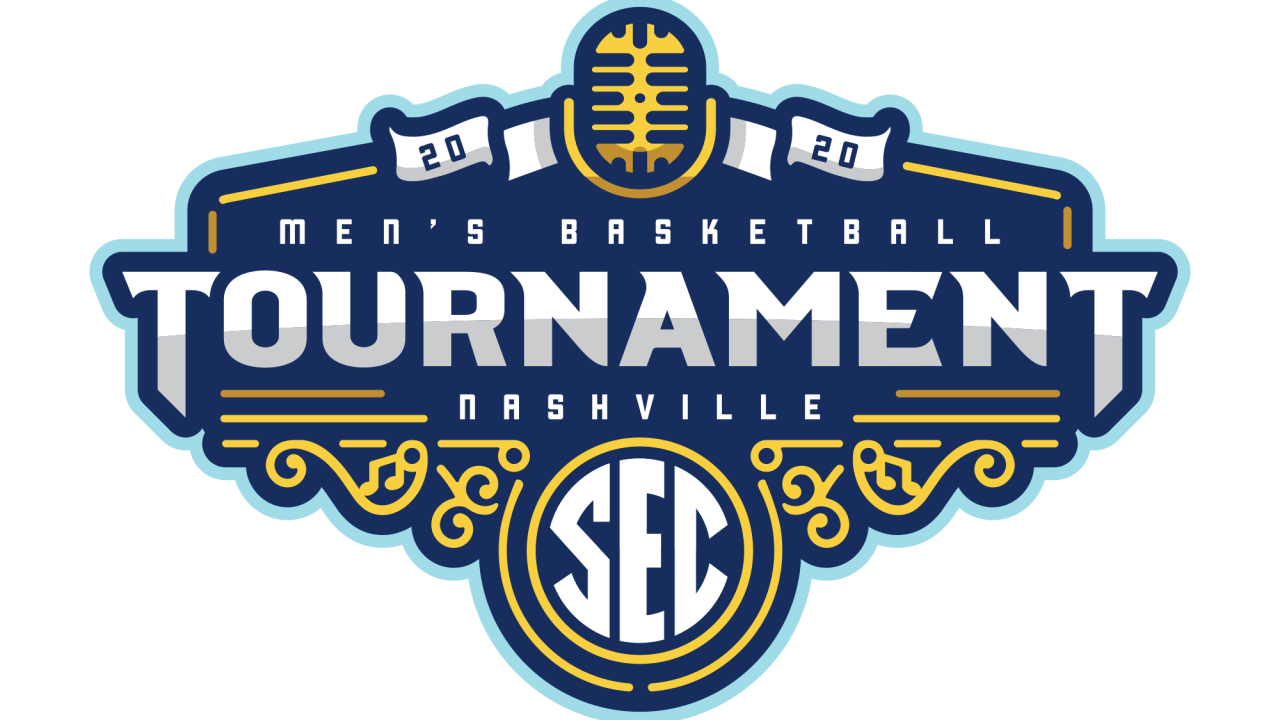 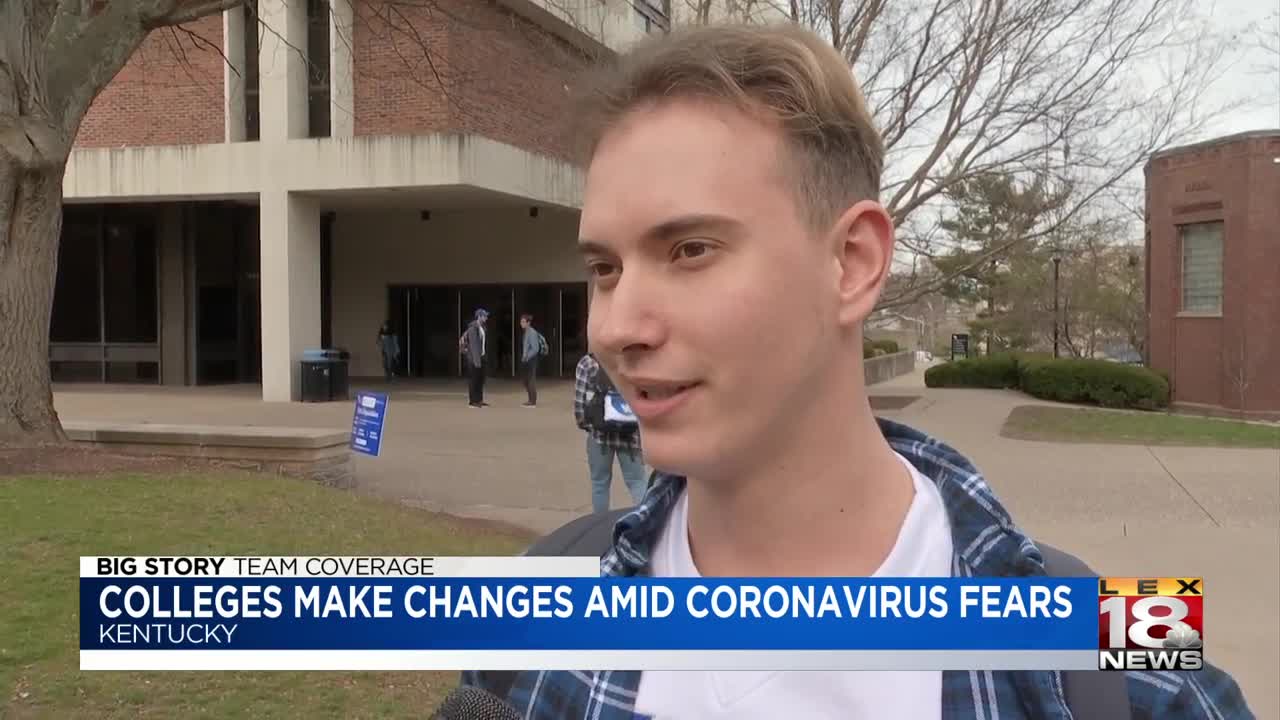 NASHVILLE, Tn. (LEX 18) — Starting Thursday, there will be no more fans allowed to attend the SEC Tournament.

The SEC joins the ACC, Big Ten, Pac-12 and Big 12 conferences in announcing that fans will not be allowed. The tournament began on Wednesday night with the first round that featured the four teams that finished in the bottom of the conference during the regular season.

"The Southeastern Conference has announced it will conduct the 2020 SEC Men's Basketball Tournament with only essential staff, limited family and credentialed media in attendance at Bridgestone Arena in Nashville for the remainder of the week beginning on Thursday following the recommendation of the NCAA COVID-19 Advisory Panel related to conducting sporting events closed to the public," the conference released in a statement.

Kentucky, the SEC regular season champion, begins play in the SEC Tournament on Friday against the winner of Alabama and Tennessee.