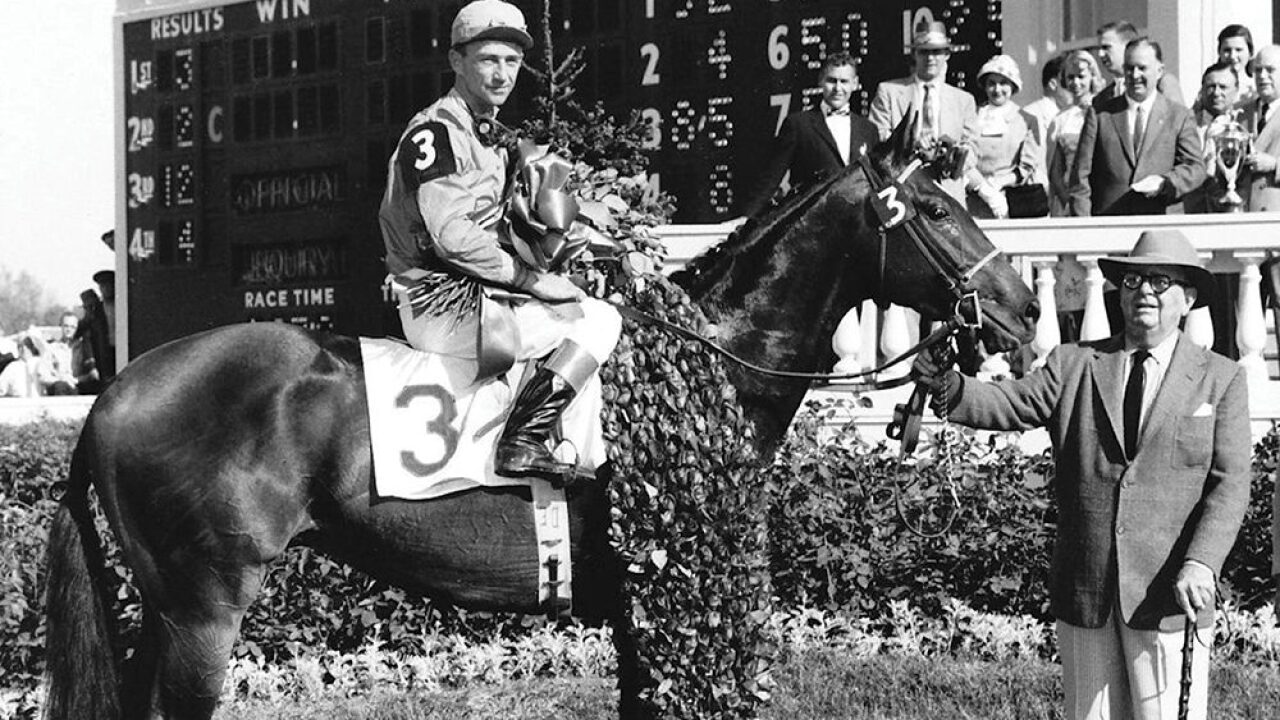 (WNYT) - The oldest-living Kentucky Derby winning jockey has been found safe after being reported missing.

According to WNYT, David Erb, 95, has been reported missing Thursday. Erb suffers from dementia. He was located in Queens and authorities say he is healthy and safe.

Erb won the Kentucky Derby and Belmont Stakes in 1956 with the horse Needles.