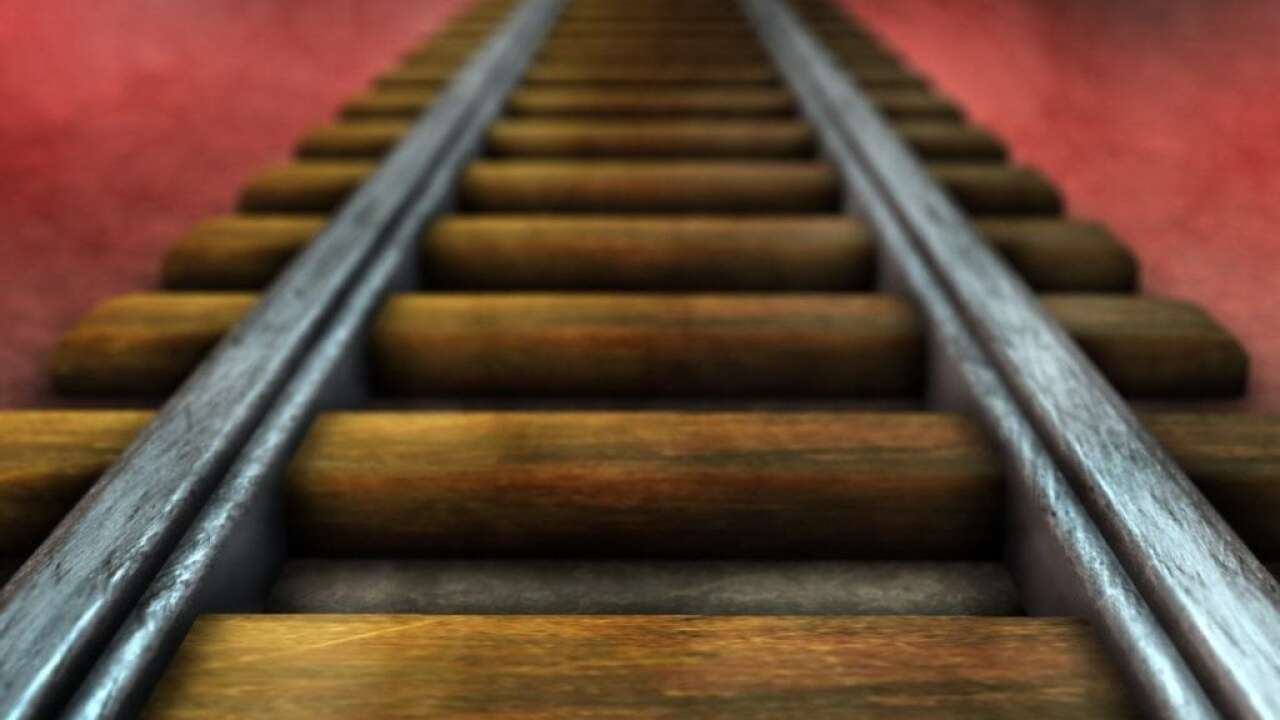 PULASKI COUNTY, Ky. (LEX 18) — A man was taken to the UK Medical Center on Monday after being struck by a train in Science Hill.

The Pulaski County Sheriff's Office said that the man was Jason Webb, 54, of Eubank.

The incident happened in Science Hill around 7 a.m. on Monday. Police arrived on the scene to find Webb suffering injuries from being side-swiped by a train.

According to police, Webb thought he was off to the side far enough to avoid being hit by a train.

As of Monday afternoon, Webb's condition is unknown.