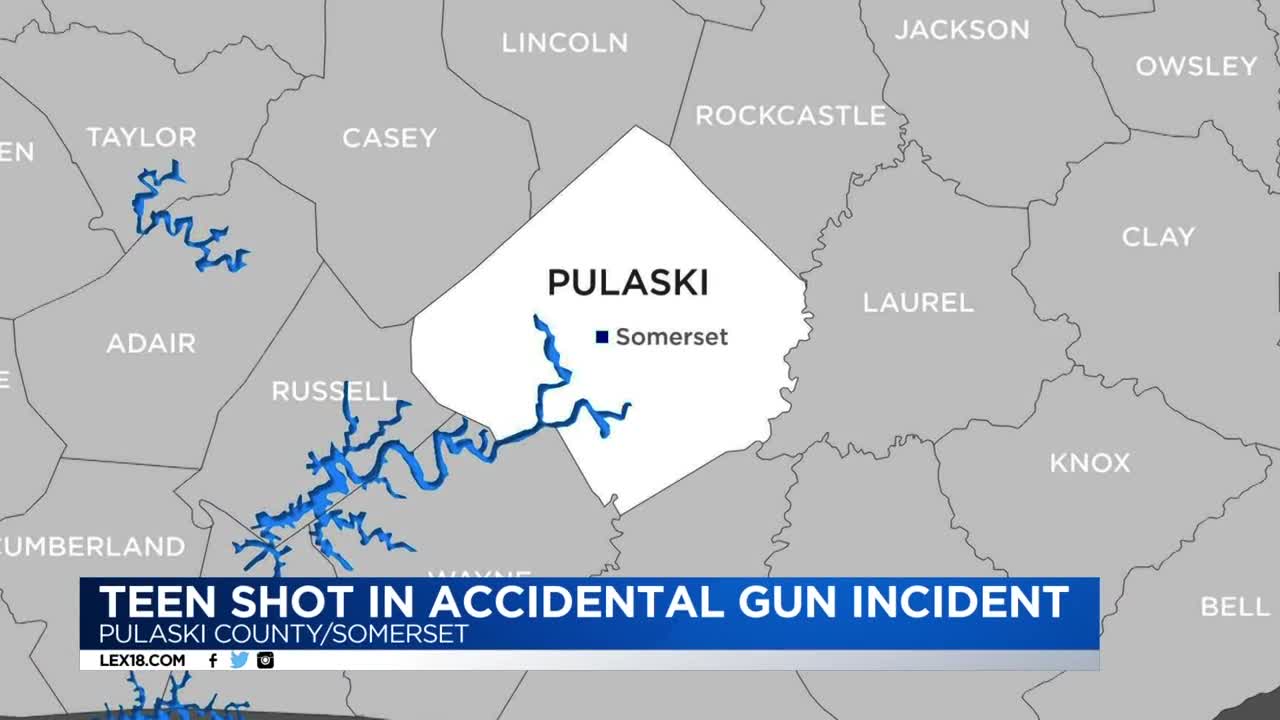 PULASKI COUNTY, Ky. (LEX 18/CJ) — According to the Commonwealth Journal, the Pulaski County Sheriff's Office is investigating an accidental shooting that has left a 15-year-old girl hurt.

According to Major Jeff Hancock, officers were called to North Lake Drive around 3 a.m.

The Commonwealth Journal reported that the sheriff's office said the girl suffered a gunshot wound to her neck from a handgun.

As of Monday morning, officers believed that the girl and her boyfriend were messing around and accidentally shot the gun off.

According to the Commonwealth Journal, the girl was taken to the Lake Cumberland Regional Hospital by a neighbor and was then flown to the University of Kentucky Medical Center.

There have been no updates on the girls condition, as of Monday morning.

The girl's name has not been released by the sheriff's office.

The Commonwealth Journal reported that the male was not injured.