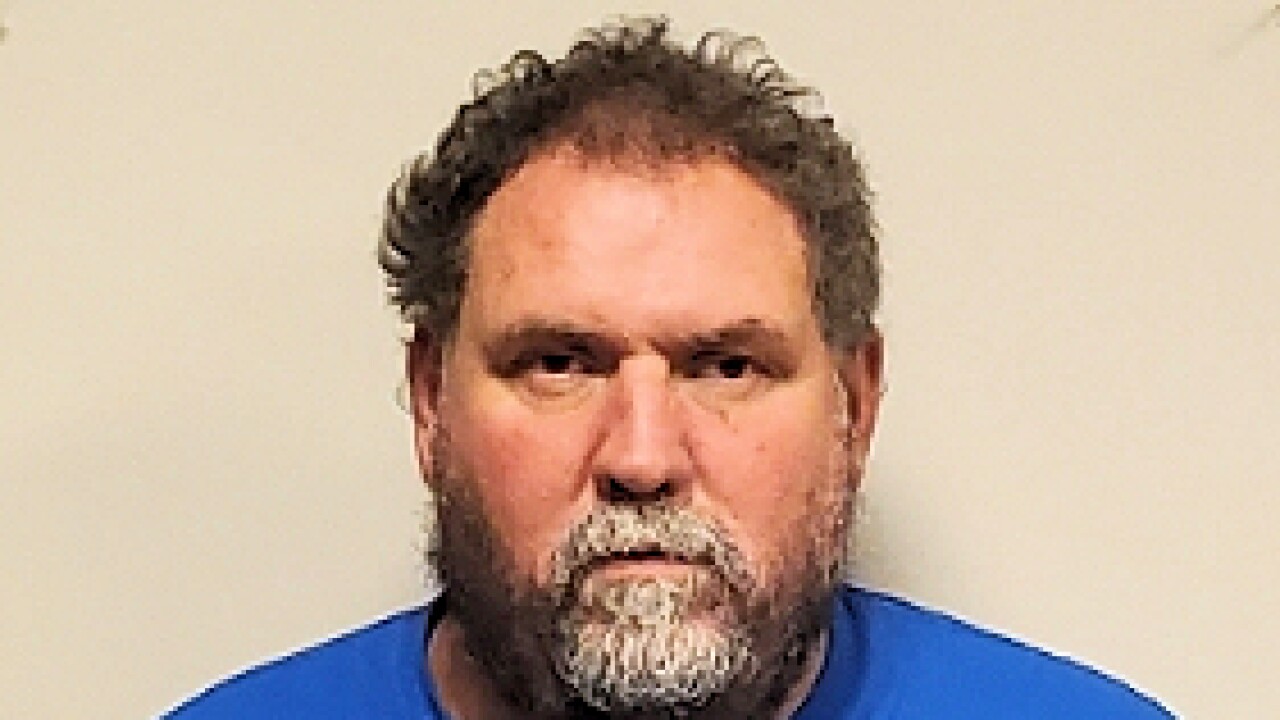 LAUREL COUNTY, Ky. (LEX 18) — Deputies in Laurel County have arrested a man that they said pretended to be a police officer and then tried to rape a woman.

The crime allegedly happened back in September on Highway 192.

According to deputies, 46-year-old Walter Earl Darling of Keavy pulled over a car - in his personal vehicle with emergency lights - and then forced his way inside.

Investigators said that Darling made the victim drive to an unknown locations where he tried to rape her.

The woman was able to get away and call for help.

Deputies said that Darling was identified in a photo lineup and admitted to investigators that he committed the crimes.

He has been charged with attempted rape, attempted sodomy, unlawful imprisonment and impersonating a peace officer.