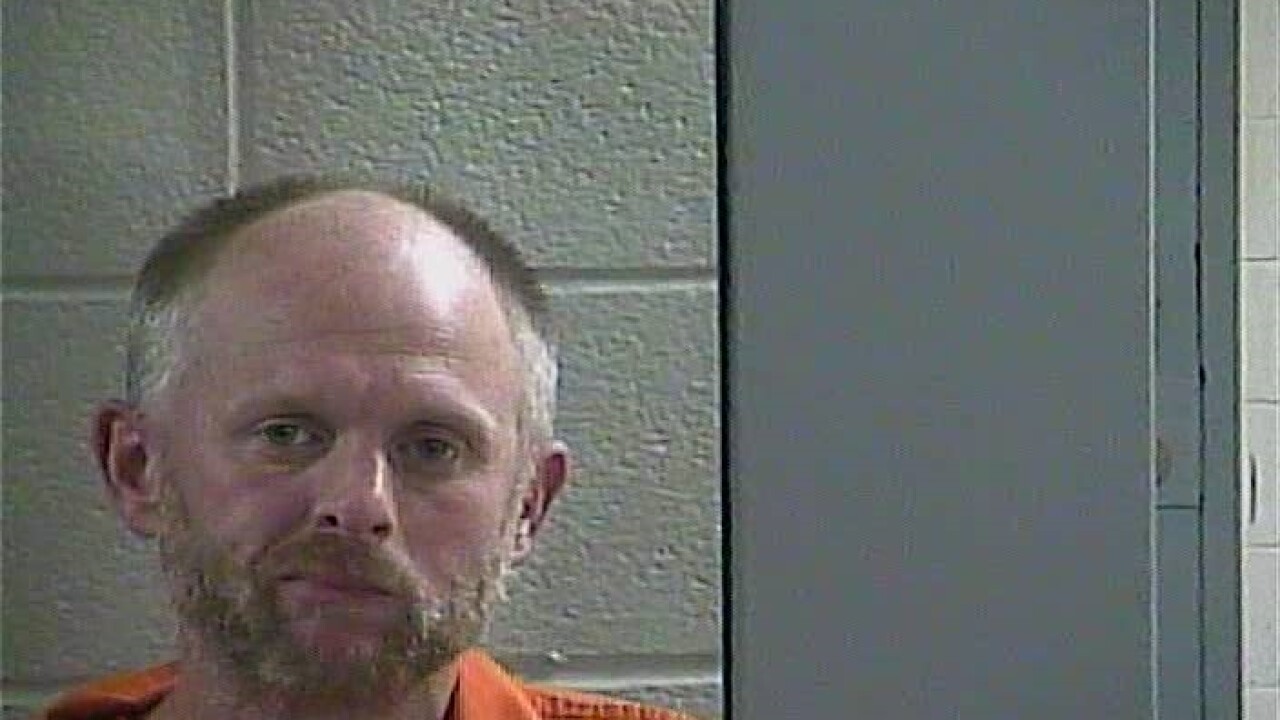 LAUREL COUNTY, Ky. (LEX 18) — A man has been arrested in connection with a robbery in Laurel County.

According to the Laurel County Sheriff's Office, Bryan Mounts, 37, has been arrested and charged with second-degree robbery for the incident on Monday.

Deputies said that Mounts allegedly took a cell phone from a Dollar General store on Route 192, west of London, then fought and shoved a clerk as he fled the scene. The clerk was injured.

Mounts is now being held in the Laurel County Jail.