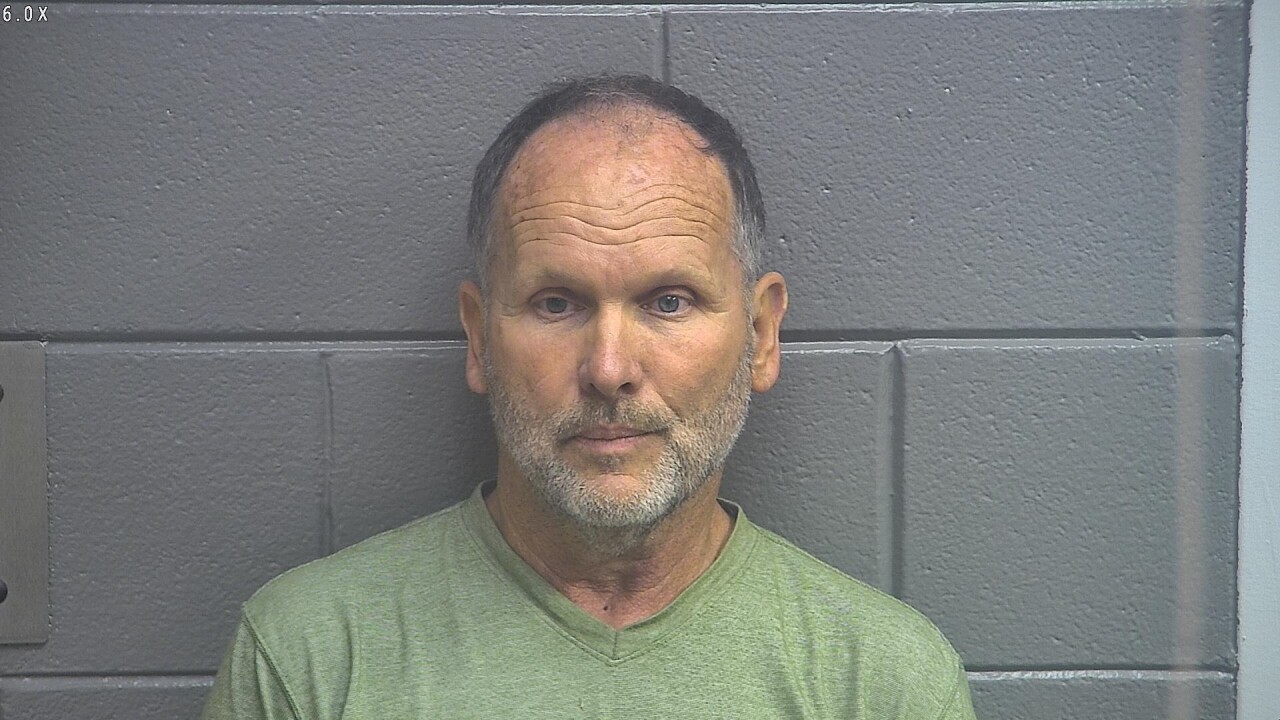 STAMPING GROUND, Ky. (LEX 18) — On Monday, police responded to an assault in Stamping Ground where the weapon used was a common farm tool.

Police found two suspects who had been involved in a verbal fight over an ongoing property dispute.

According to police, one suspect had armed himself with a pitchfork and stabbed the other suspect in the leg.

Alan Covington was arrested and charged with assault in the second degree.

The other suspect suffered a non-life threatening injury to his lower leg.