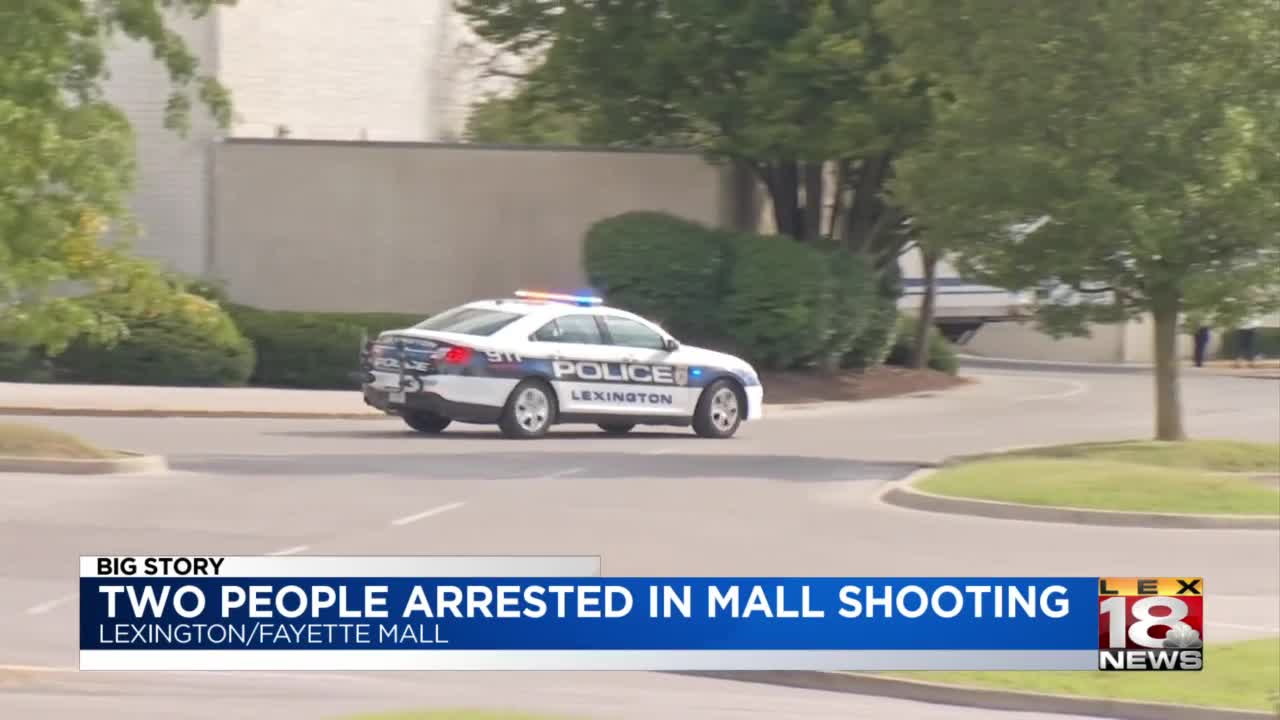 The Fayette County Coroner's Office on Monday morning identified the victim as 17-year-old Kenneth Wayne Bottoms Jr., of Lexington. Bottoms was transported UK Medical Center at about 4 p.m Sunday where he was pronounced dead at 6:10 p.m. 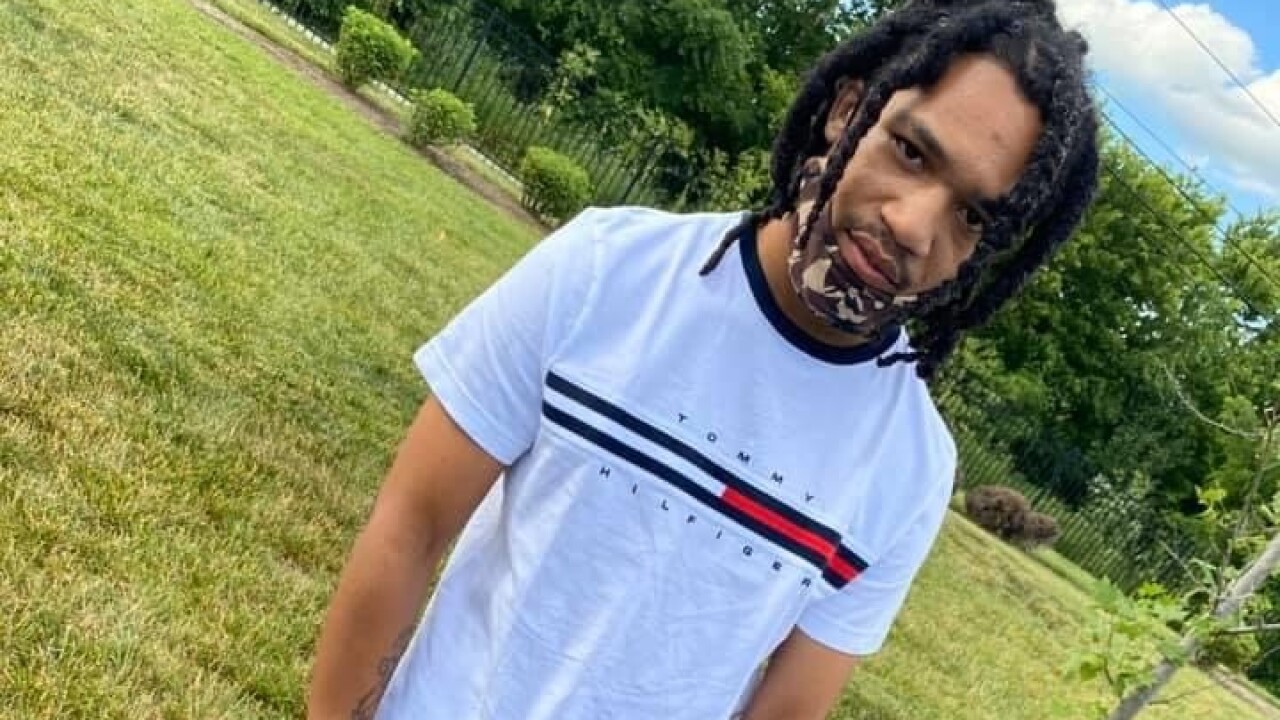 The Fayette County Coroner's Office on Monday morning identified the victim as 17-year-old Kenneth Wayne Bottoms Jr., of Lexington. Bottoms was transported UK Medical Center at about 4 p.m Sunday where he was pronounced dead at 6:10 p.m.

Police on Monday arrested two suspects in connection to the deadly shooting. Nasir Lyons and Cion Townsend, both 18, were arrested and charged with tampering with physical evidence.

Police said the shooting appears to have been an isolated incident stemming from a verbal altercation between the shooter, Bottoms, and other individuals.

The incident involved a single suspect who fired shots at Bottoms and then fled the scene.

Two other victims, a 41-year-old man and a 17-year-old girl, were also injured in the shooting. Police said the two victims were not believed to have been involved in the altercation.

The shooting happened around 4 p.m. Sunday in front of Bath and Body Works.

LEX 18 interviewed one Lexington shopper who was inside Bath and Body Works. She says she witnessed an argument outside of the shop that escalated when someone pulled out a gun.

"Held it up at face level... and he shot four shots off," said the shopper.

The shopper, who wished to remain anonymous, says she was escorted with others toward the back of the store.

"We stayed in the bathroom until police got us out of the service door to Bath and Body Works, and they walked us around all of the blood to take us outside," said the shopper.

Interview with woman who says she was inside the mall when the shooting happened. @LEX18News pic.twitter.com/DETGDZf4Ko

Mark Thomas was inside his shop, Bourbon Creek, when he saw a group of people run by with sheer panic on their faces. His store was packed at the time, so the retired Lexington PD detective quickly jumped into action.

"We had several customers that were wanting to leave, and we have a back door into the parking lot, so we were able to help evacuate people through the store. That's one of the things you want to do as a former police officer is you want to facilitate people getting to safety," said Thomas.

Chief Weathers says the shooting was isolated to one part of the mall. Police say this was not an active shooter incident.

This video from Chris Floyd shows people being escorted out of the mall.

#fayettemall thankful for the #police we made it out safe pic.twitter.com/i8CUqCeZ7R

There were some road closures around the mall after the shooting took place.

University of Kentucky President Eli Capilouto responded to the shooting at Fayette Mall with the following statement:

A statement from @UKYpres on incident at Fayette Mall: pic.twitter.com/frQMTyZJqK