Police: Riverboat employee who went missing believed to be in Ohio River 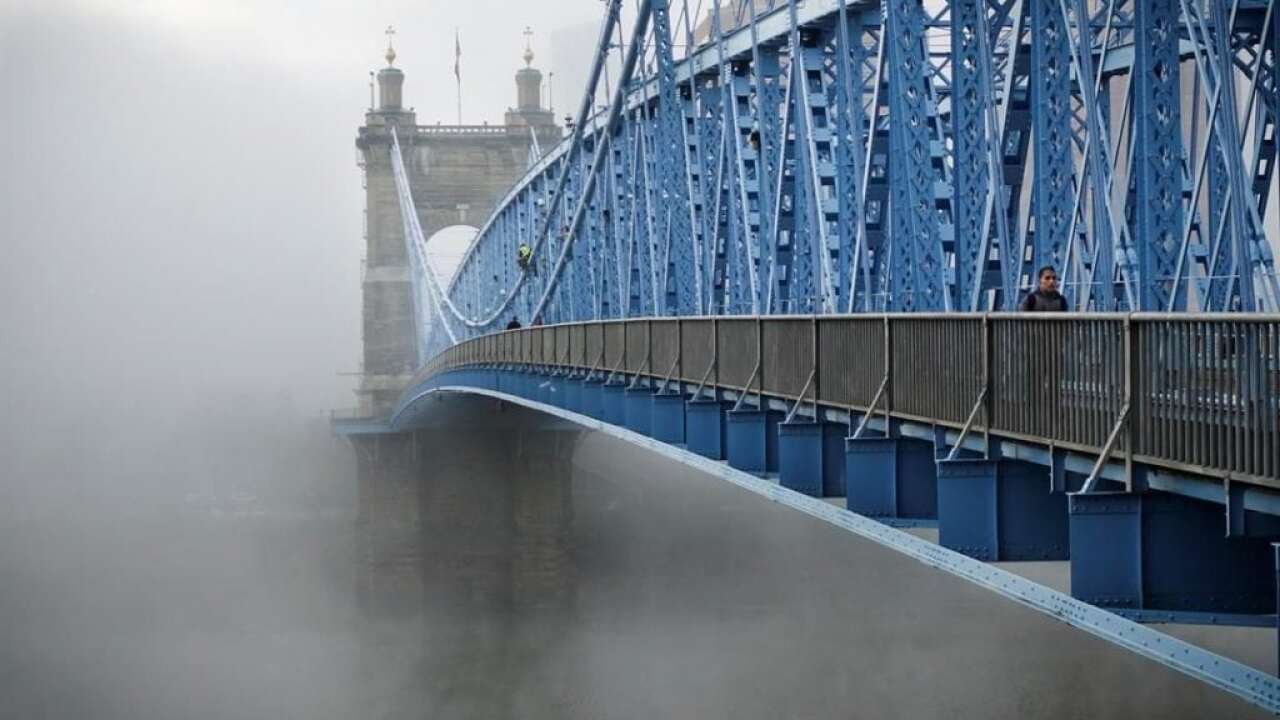 CAMPBELL COUNTY, Ky. (LEX 18) — A riverboat employee is still missing Wednesday morning after crews searched the Ohio River in Northern Kentucky much of the day on Tuesday.

Officials said the BB Riverboats employee was reported missing just before noon on Tuesday, but the Coast Guard believes he fell into the water more than an hour before the call was made.

Surveillance cameras recorded a man falling over a guardrail between the company's floating office barge and one of its boats, The Cincinnati Queen, at 10:35 a.m. on Tuesday.

The missing worker was described as a man in his 20s wearing a white shirt and black pants.