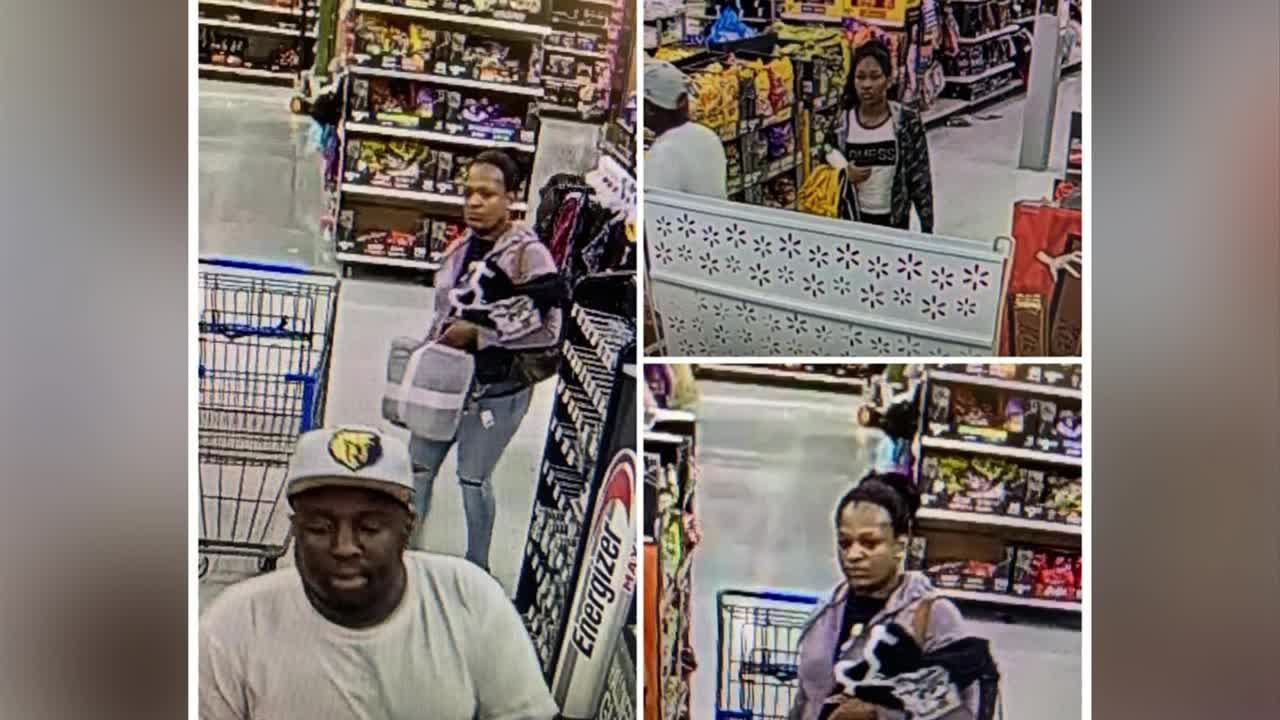 BULLITT COUNTY, Ky. (LEX 18) — Police in Bullitt County have asked for the public's help in solving a string of purse thefts.

Mount Washington police said they want to speak with three people shown in the video above.

According to police, someone had stolen a number of purses from cars in a parking lot in September.

The suspects then went on a shopping spree at Walmart in a neighboring town.

Mount Washington Police Department wants anyone who has information to call them at (502) 538-8143.