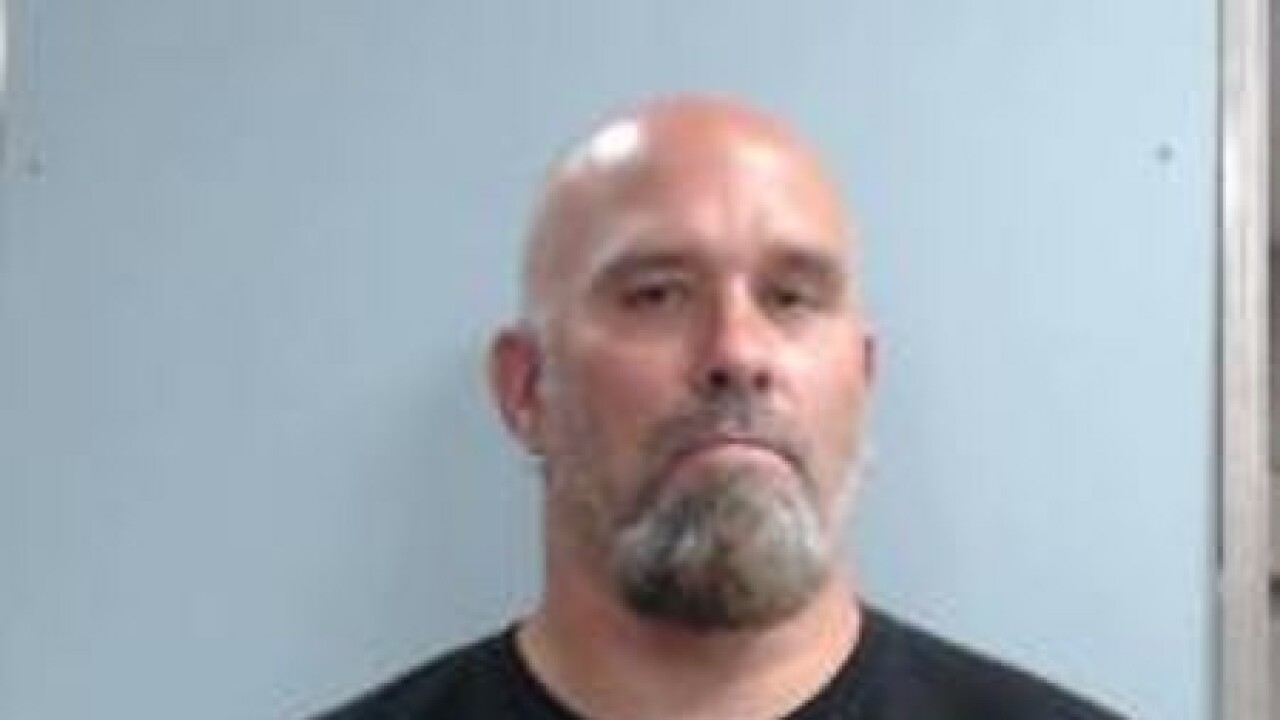 MADISON COUNTY, Ky. (LEX 18) — Kentucky State Police are searching for a second suspect in connection with the discovery of a dead body in Richmond.

Kentucky State Police are attempting to locate Ronald "Doug" Crawley in connection with charges of
tampering with physical evidence and abuse of a corpse charges in an ongoing death investigation.

The body of 39-year-old Lexington woman April D. Arnett was found in Madison County near the side of a highway earlier this month. Police have already arrested Ryan 'Todd' Crawley, 35, of Sadieville, on the same charges.

Troopers say the pair are related but could not specify the exact relationship between the two men.

Ronald Crawley is also considered to be armed and dangerous. If you have information, contact authorities.