Police: Woman breaks into bar, stays until employees show up for work the next day

You don't have to go home but you can't stay here 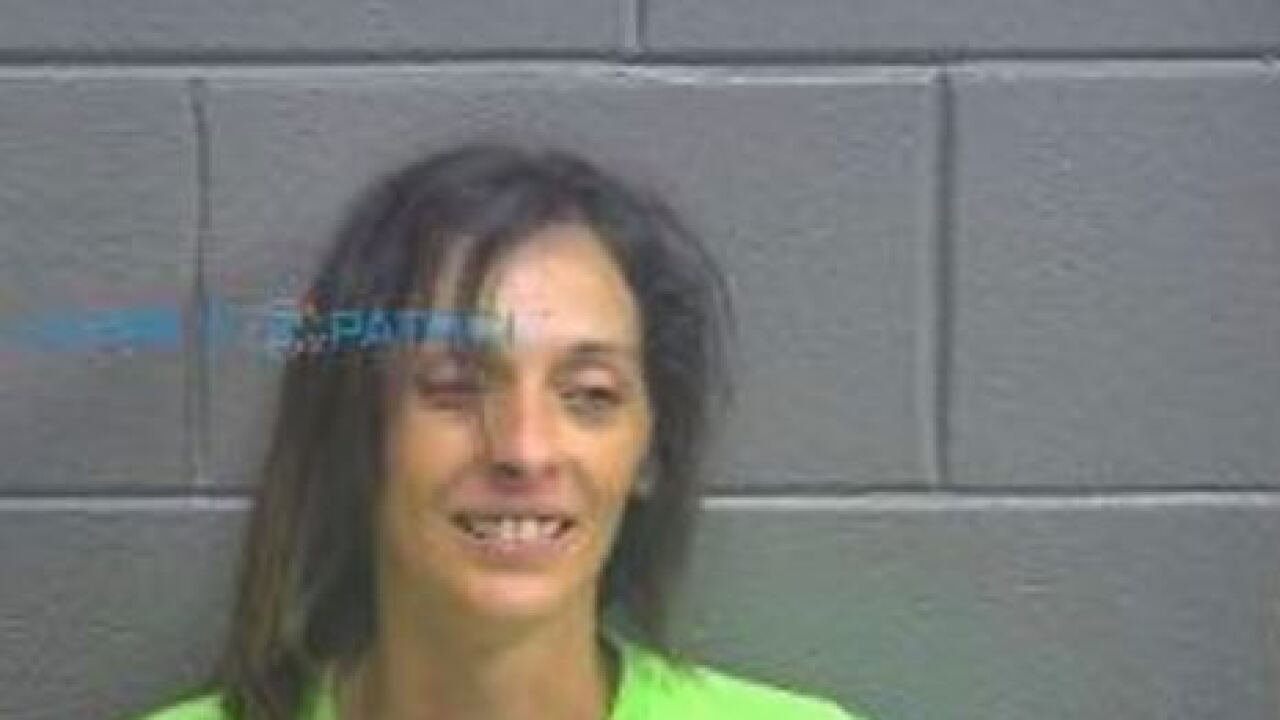 GEORGETOWN, Ky. (LEX 18) — We've heard of people closing down a bar, but this is the first time we've ever heard of opening a bar.

A Georgetown woman is in police custody after she was discovered inside a bar as employees arrived to open. Officers were dispatched to Slainte Public House around 8 a.m. Monday for reports of a burglar.

When officers arrived on scene, they discovered Donna Martin, sitting at the bar. Police say Martin had broken into the establishment in the early morning hours and had remained at the bar until employees came in to open.

Martin was arrested and charged with Burglary and Public Intoxication.