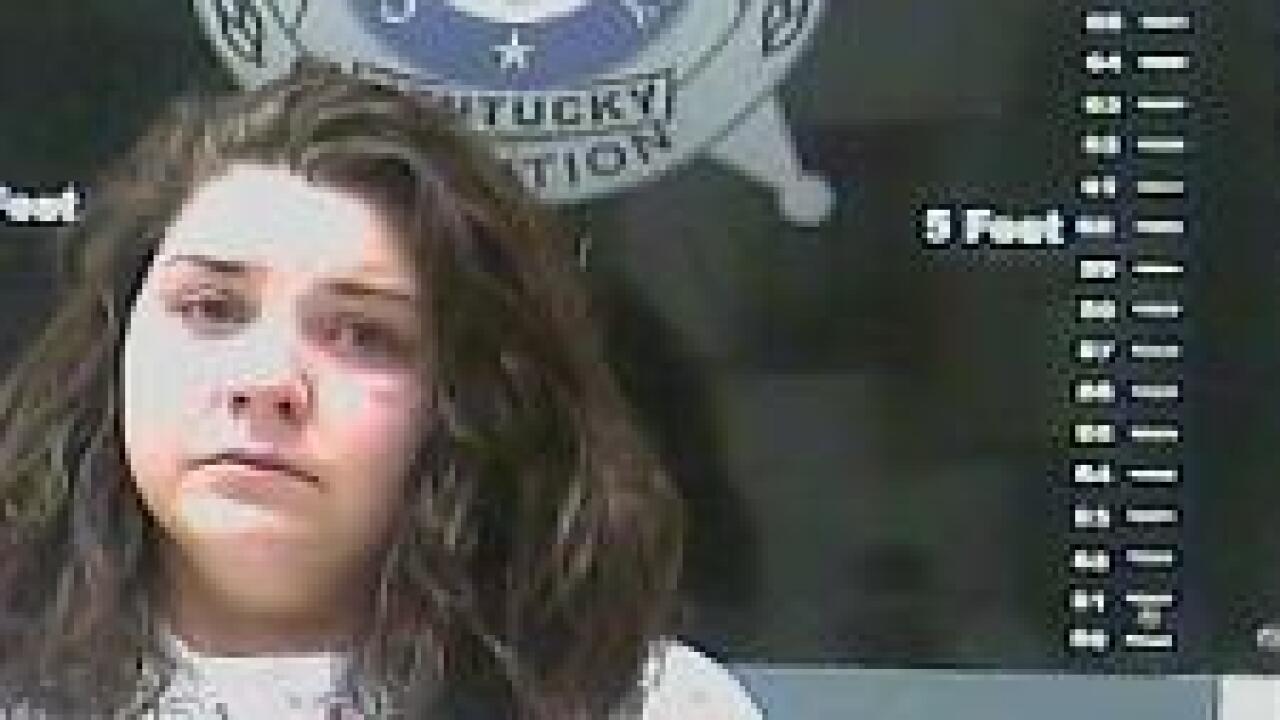 The incident happened on Saturday around 1 p.m. at the McDonald's in the Shoppers Village Plaza in Winchester.

Officers said that surveillance video showed Ashley Neal pour the 150 degree beverage on the baby's head, then brace herself from falling.

The baby was taken to the University of Kentucky Hospital with extensive burns.

Neal reportedly told police that she did not remember what happened.

She has been charged with criminal abuse.