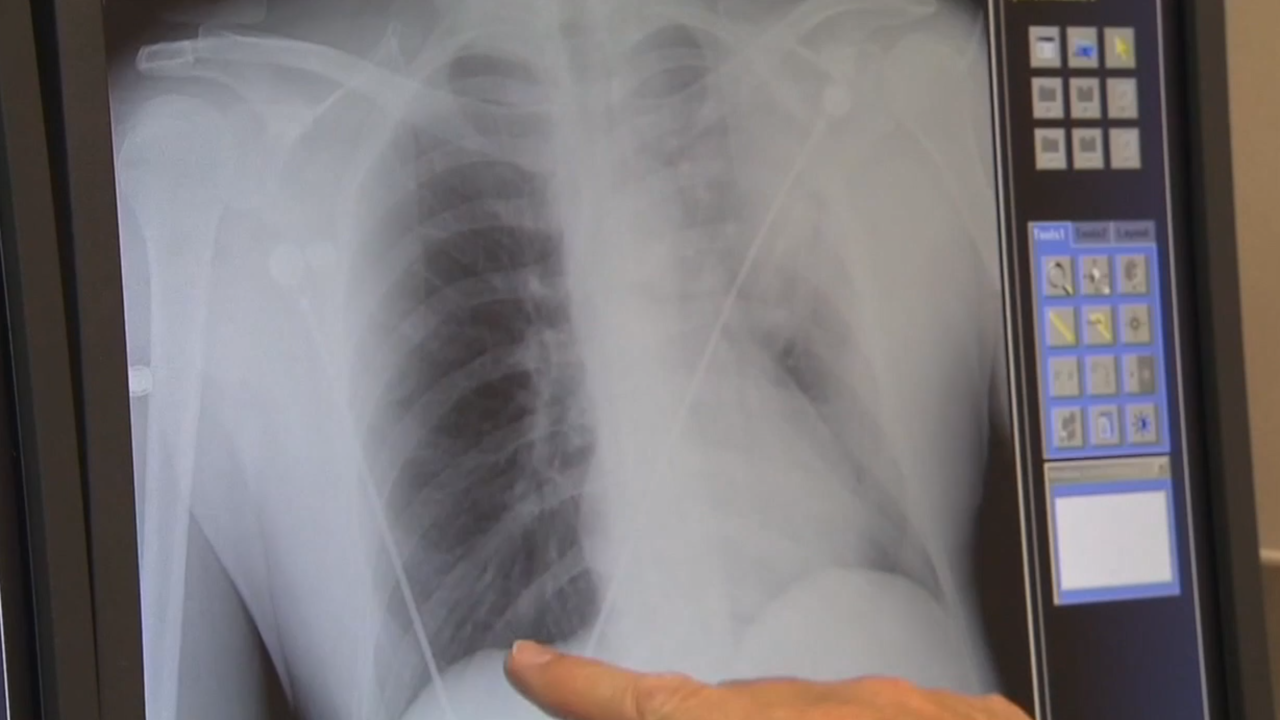 As the number of lung illness cases involving people who vape continues to grow, one city is telling people to stop using immediately.

Sixteen people were hospitalized in Wisconsin with chemical pneumonia that doctors believe was caused by vaping. There have been 200 cases across the country.

Despite the FDA declaring teen vaping as an epidemic, the Consumer Advocates for Smoke-Free Alternatives Association (CASAA) says vaping is still a better option than smoking.

"Flavorings and the base ingredients in e-liquid products made with nicotine are all alcohol base; those products don't cause this lipoid pneumonia,” says Alex Clark with CASAA.

The company announced it’s working with e-cigarette vendors to implement an ID verification system that prohibits cashiers from selling to underage shoppers and limits the amount customers can buy.

Health departments and hospitals are continuing their research on legal vaping products to see if there is a link to lung-related issues.

Meanwhile, Clark advises users to "purchase from legitimate retailers that you know and trust. I think the advice should be to stop buying from shady street dealers."