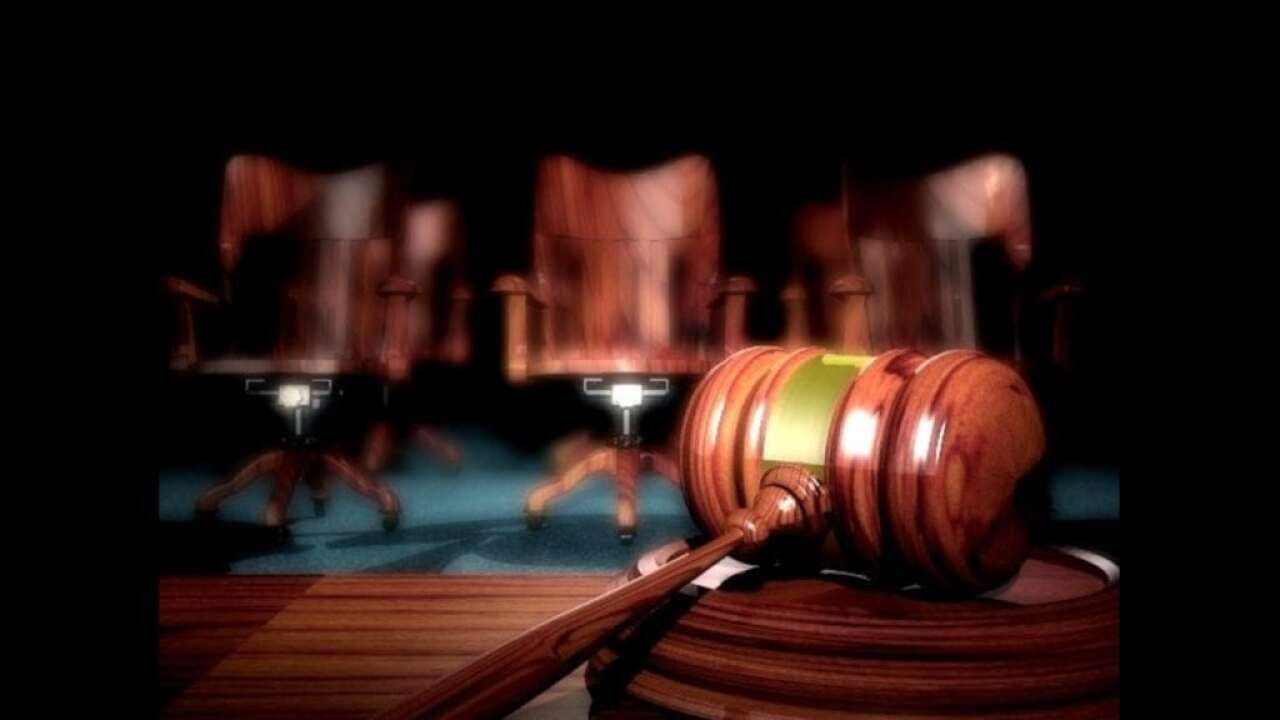 (LEX 18/WFPL) — A bill banning retailers from providing certain kinds of plastic bags and limit the use of plastic straws and foam containers was filed ahead of 2020s legislative session.

Bill Request 999 would force businesses to stop offering plastic bags to carry goods, though it would exempt plastics used to prevent cross-contamination for things like vegetables and meats. Foam containers would also be banned and plastic straws would only be available by request.

“If you take a walk along the Ohio River or you’re outside, you see plastic bags just blowing around everywhere,”Marzian told WFPL. “We have to really protect this planet if we want it for our grandchildren.”

Retailers are already beginning to respond to changes in customer attitudes. Kentucky Retail Federation spokesman Steve McClain cited Kroger, which plans to phase out single-use plastic bags by 2025, as an example.

“Our members are making those changes without legislative oversight,” McClain said.

California and Vermont are just two of eight states that have passed similar bans, according to the National Conference of State Legislatures.

Tennessee, Indiana and Missouri are among the states that have banned the bans, prohibiting local governments from regulation the use of plastic bags.

Last year, a similar bill was assigned to the Natural Resources and Energy Committee, but never received a hearing. Committee chairman and Republican Rep. Jim Gooch of Providence said the bill is likely too restrictive and wouldn't stand much of a chance of getting out of his committee.

“Sometimes you can have a positive effect with filing a piece of legislation even though it may not get passed,” Gooch said.

This year, the measure has to contend with a number of top-line issues facing the state including education funding, pensions and drafting a budget, said Bob Babbage, lobbyist at Babbage Co-founder.

“So wedging this into the agenda is part of the problem,” Babbage said. “You have to get high enough on the list to have your turn in the sun.”

One way to do that, Babbage said, is for voters to call their legislators and let them know this is an issue they care about.

“The legislators are very responsive to the people who elect them so it would help to have many voices behind an idea like this.”