Report: Coal production employment in US cut nearly in half since 2011 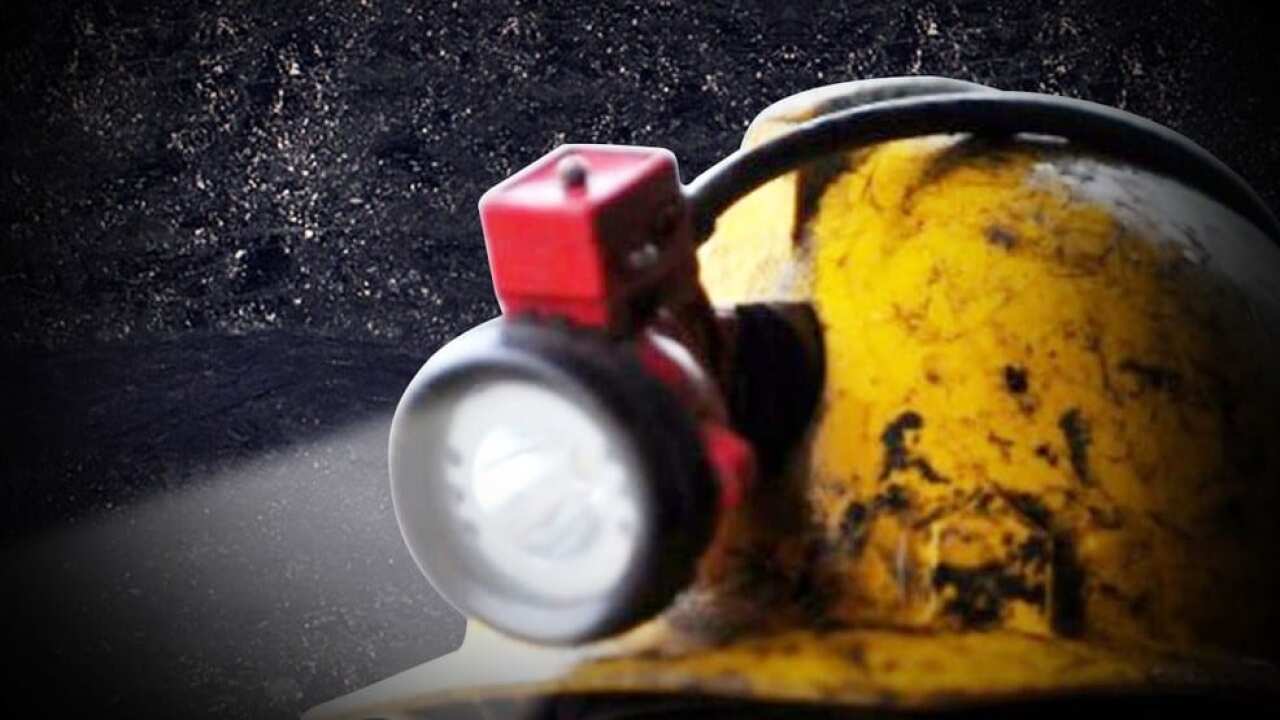 (LEX 18) — Appalachia, which includes part of Kentucky, has suffered the most with the loss of coal jobs, according to a new report by the U.S. Energy Information Administration.

The Annual Coal Report showed that coal production employment in the U.S. has been cut nearly in half since 2011.

The report also showed that more than half of Appalachia's coal mines have closed since 2008.

It cited increased competition from natural gas and renewable technologies for the decreases in coal production.