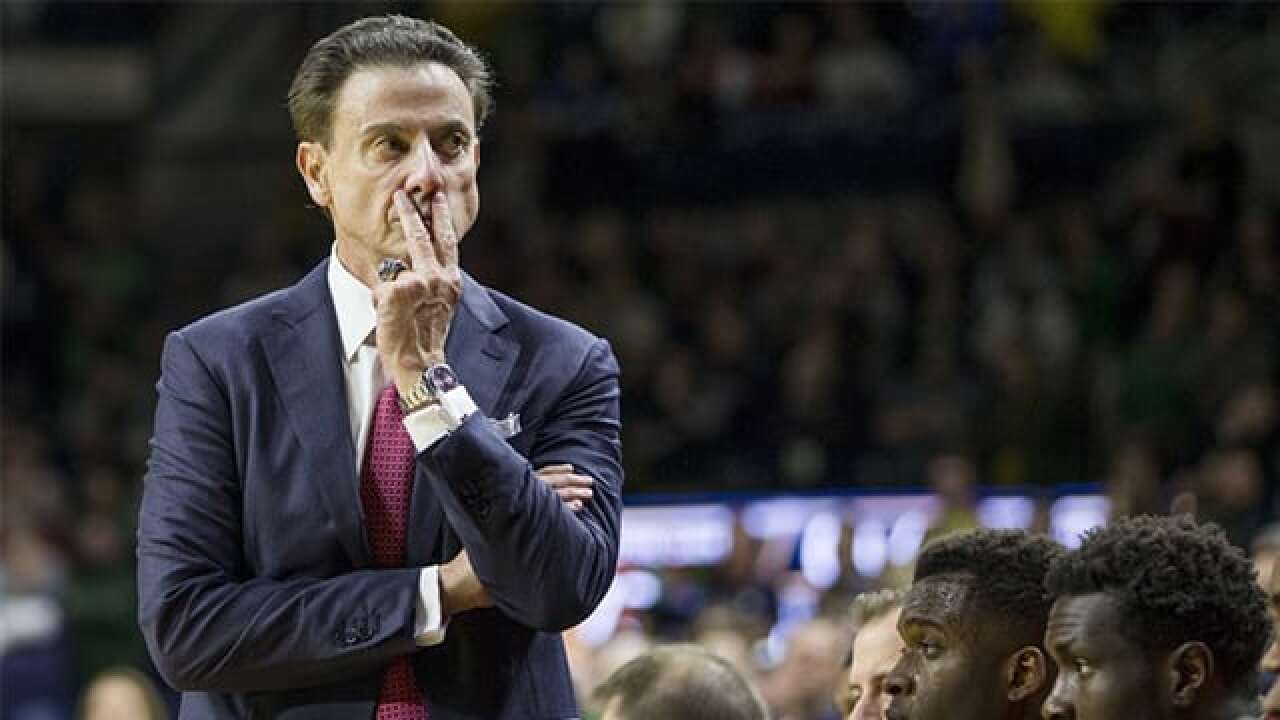 LOUISVILLE, Ky. (WAVE/LEX 18) — According to WAVE, the University of Louisville Athletic Association has reached a settlement agreement with Rick Pitino, the former UofL basketball coach.

Pitino had sued the Athletic Association for $38.7 million, which was what Pitino believed he was owed from his contract after it was voided following his termination in 2017.

On Wednesday morning, the UofL President for Intercollegiate Athletics/Director of Athletics Vince Tyra said that the deal included a stipulation that no money would exchange hands, according to WAVE. This means that Pitino and UofL have agreed to dismiss the legal claims they have taken against each other. They also agreed to designate his departure as a resignation and move forward, according to a joint statement released on Wednesday.

During a press conference, Tyra said, "I think it's a terrific outcome."

During the press conference, Tyra said that both side went through a mediation last week and that led to Wednesday's announcement.

"I think we were solid in our stance from the beginning; this was zero liability for us," said Tyra, during the press conference.

The federal judge who has been overlooking this settlement still has to approve the terms.