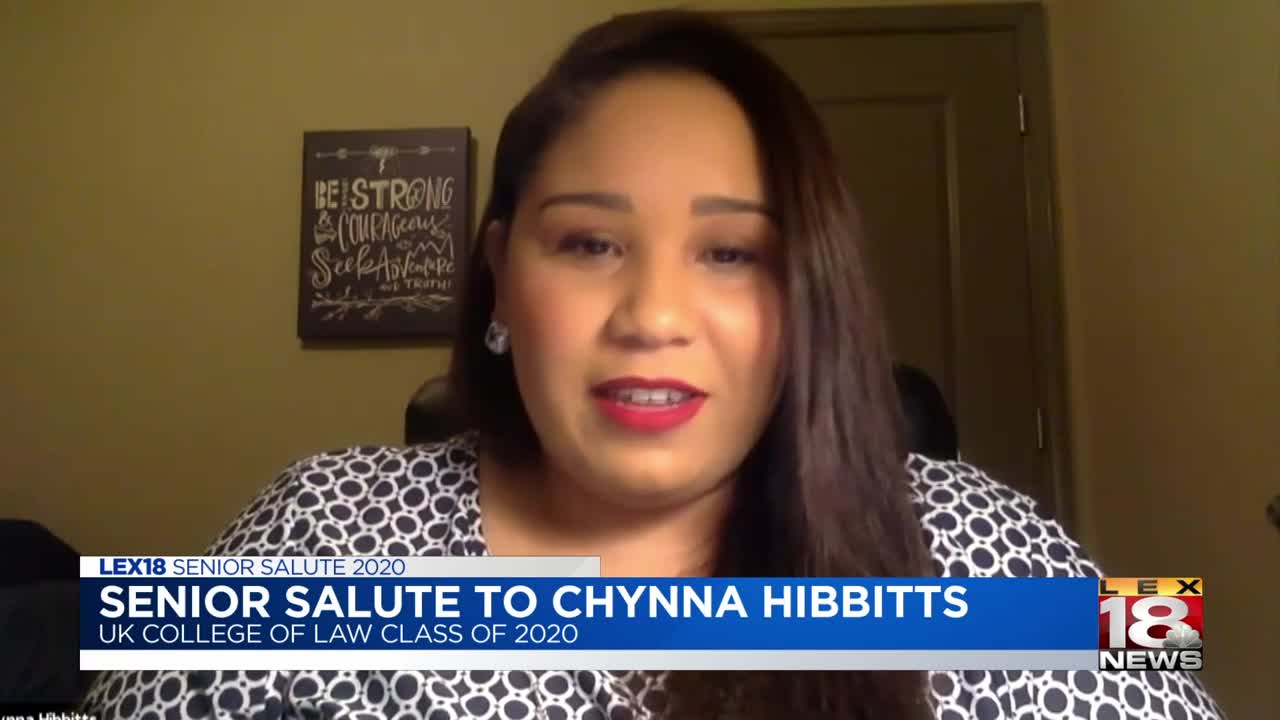 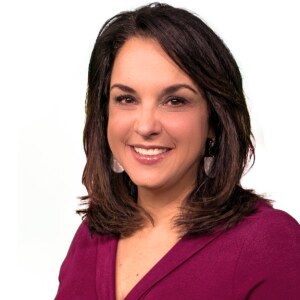 (LEX 18) — University of Kentucky law students in the class of 2020 made history as the first graduating class of the newly named J. David Rosenberg College of Law.

“I have absolutely loved it. I’m hesitant to say that I would do it again because law school is really hard, but I wouldn't change a thing, that's for sure,” said Chynna Hibbitts.

Hibbitts was president of the UK Student Bar Association and communications editor for the Kentucky Law Journal, but her last semester did not go as planned because of the coronavirus.

“With the way that law school is structured, it’s very difficult to engage and learn when you're not in the classroom and face to face, and having those robust conversations face to face. So it's been a challenge, but we made it, and I'm glad to be finished," Hibbitts said.

Hibbitts received the Lyman T. Johnson Torch Bearer Award for student leadership, and she did it all as a single mother to Maiya, who is now seven years old.

“As a mom, trying to balance that, even though I haven't had her the whole time I've been in law school. It's difficult to try and manage, ‘Why is Mommy not here? Can I stay with her? When is she going to be finished? When will she be home?’”

Law school was not part of Hibbitts’ initial plan. After graduating from high school, she left her hometown of Prestonsburg to study communications and sports administration at the University of Louisville. In 2013, she returned home. Her mother was diagnosed with cancer a few months into Chynna’s pregnancy. She started working with a free legal aid program, the Appalachian Research and Defense Fund of Kentucky. There she started to think about a career as a lawyer.

Hibbitts visited the University of Kentucky and knew it was where she needed to be. She says she never could have graduated without her mother, who helped take care of Maiya and battled cancer at the same time.

Now Chynna Hibbitts is ready for her next challenge. This summer she will take the Kentucky Bar Exam and work at a firm in downtown Lexington. Then this fall, she will pursue a Master’s degree in intercollegiate athletic administration.

“Sports has been a big part of my life," Hibbitts noted. "I worked at the University of Louisville’s athletic department, and so it's kind of coming full circle. Eventually, I want to branch off and either do some kind of sport law kind of specialized in that or work for an athletic department.”

Hibbitts has this message for the Class of 2020: “Continue to persevere. We’ve been through a lot as a group collectively, and it just shows the determination and ability to work through obstacles and succeed when there are obstacles present.”