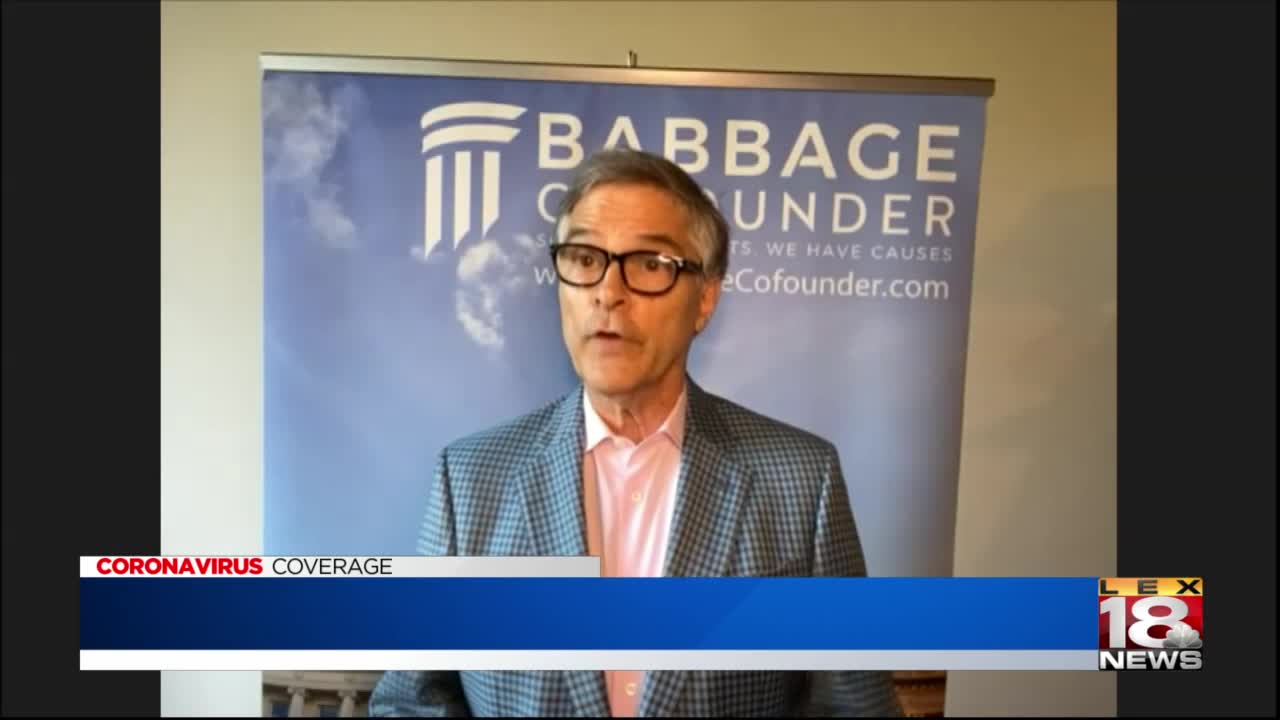 Although no-excuse absentee ballots are technically off the table, Beshear and Adams decided to make COVID-19 an acceptable excuse. That means anyone worried about getting or spreading the coronavirus can request an absentee ballot and vote by mail.

In addition to that, there will be in-person voting on Election Day. Beshear and Adams want more than one voting location in each county, unlike what happened during the June primary.

"The Governor and the Secretary of State literally thought of everything that might be a comprehensive vote plan," said Babbage. "Dramatic really - in terms of how we historically participate in it - this is very different."

Babbage believes the plan is a good one for voters. It gives them more flexibility on when they can vote and how they can vote. But for others, like the campaigns involved in the election, this plan complicates things.

"The positive voices are saying we should have made it easier to vote all along, and they are commending the Governor and the Secretary of State for reaching this wide-spread, sweeping compromise," said Babbage. "For others, though, who have planned all year long - this is a major life move to run for office, it's major to help a candidate - for those who have made those plans and laid out specifically how to be successful over the course of particularly October into November, this really backs them up and changes things."

Since Secretary of State Michael Adams is Kentucky's Chief Elections Officer, the comments will likely be directed towards him.

"For Adams, who will likely stand for election again in 2023 - there may be some critics in this process, as well as those who praise [the changes]," said Babbage.

It seems Adams is already feeling some of that criticism.

"I've taken immense heat for my decisions on how to make our elections safe and successful, but notice no one is arguing I've made these decisions in my own or anyone else's political interests," tweeted Adams. "Show me the door in 2023, but until then, I'll act on my knowledge and my conscience."

This type of criticism isn't new. Back in April, Adams was criticized by his political party until he explained the changes to people.

"Once we laid all the protocols, we had to ensure a safe and secure election, a lot of objection died off," said Adams when asked about potential backlash on Friday. "Ultimately, most Republicans voted absentee in June. I never would have believed that in a million years back in April when I was being torn up - that republicans would vote absentee, but they did."