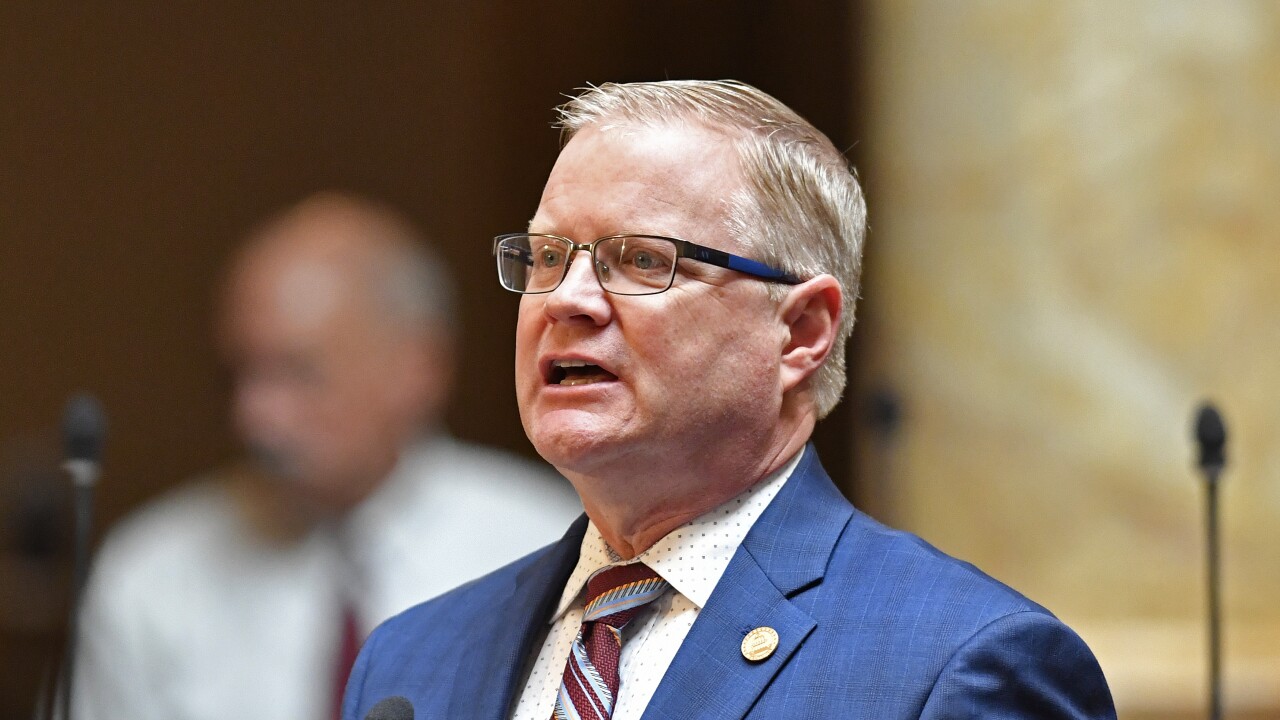 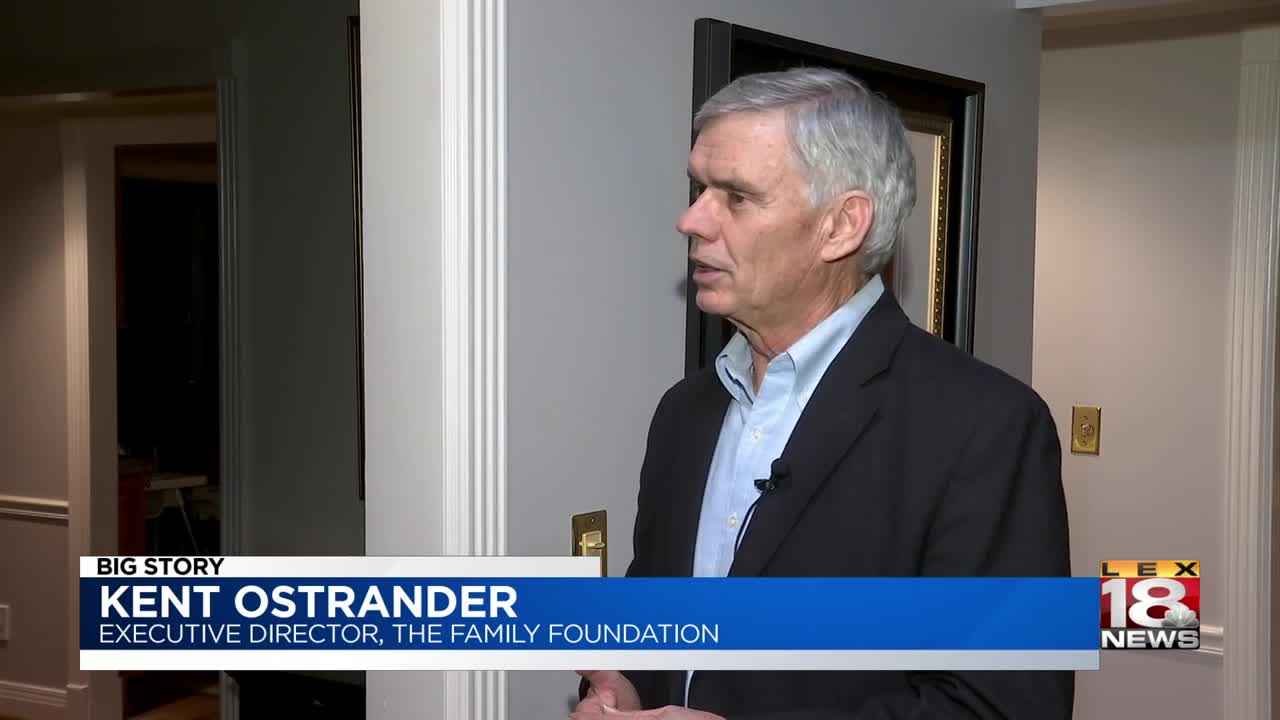 FRANKLIN, Ky. (LEX 18) — While legislators in Frankfort don't appear to be going all in on expanded gambling, the odds that sports betting passes the General Assembly may be good.

A House committee is poised to take up HB 137, which would legalize sports wagering in the commonwealth. The bill has more than 20 bipartisan co-sponsors and appears to have support in the state Senate.

"We already have sports wagering that’s legal in Kentucky," Senate Majority Leader Damon Thayer said at a hearing on the matter last month. "It’s called para-mutual wagering on horse racing, and I think this is just a natural extension of something that’s part of our history, our culture and our tradition.”

The Family Foundation, a conservative organization that typically espouses the same views as Republican lawmakers, is now putting legislators like Sen. Demon Thayer on notice.

"We're just surprised that the Republicans are going to ignore the Constitution and the rule of law," Kent Ostrander, executive director of The Family Foundation, told LEX 18 News.

Ostrander and other opponents argue that a legislative effort to legalize sports wagering would also require an amendment to the state's constitution.

"All they have to do is let the people decide," Ostrander said. "Let the people get involved. And yet, for some reason, they don't want people to be involved in this massive change in Kentucky public policy."

In a hearing last month overseen by the Interim Joint Committee on Licensing, Occupations, & Administrative Regulations, Senator Thayer suggested arguments against the bill on constitutional grounds are a "red herring."

Daniel Wallach, a prominent sports-gaming attorney from Florida, appeared before the committee and echoed that sentiment.

“The debate over whether sports betting is encompassed in the ban in the Constitution was settled over 130 years ago," Wallach said. "That argument is over."

Wallach was referring to section 226 in the state's Constitution, which makes no mention of sports betting. Wallach argued the only ban on gambling pertains to games of chance, like lotteries.