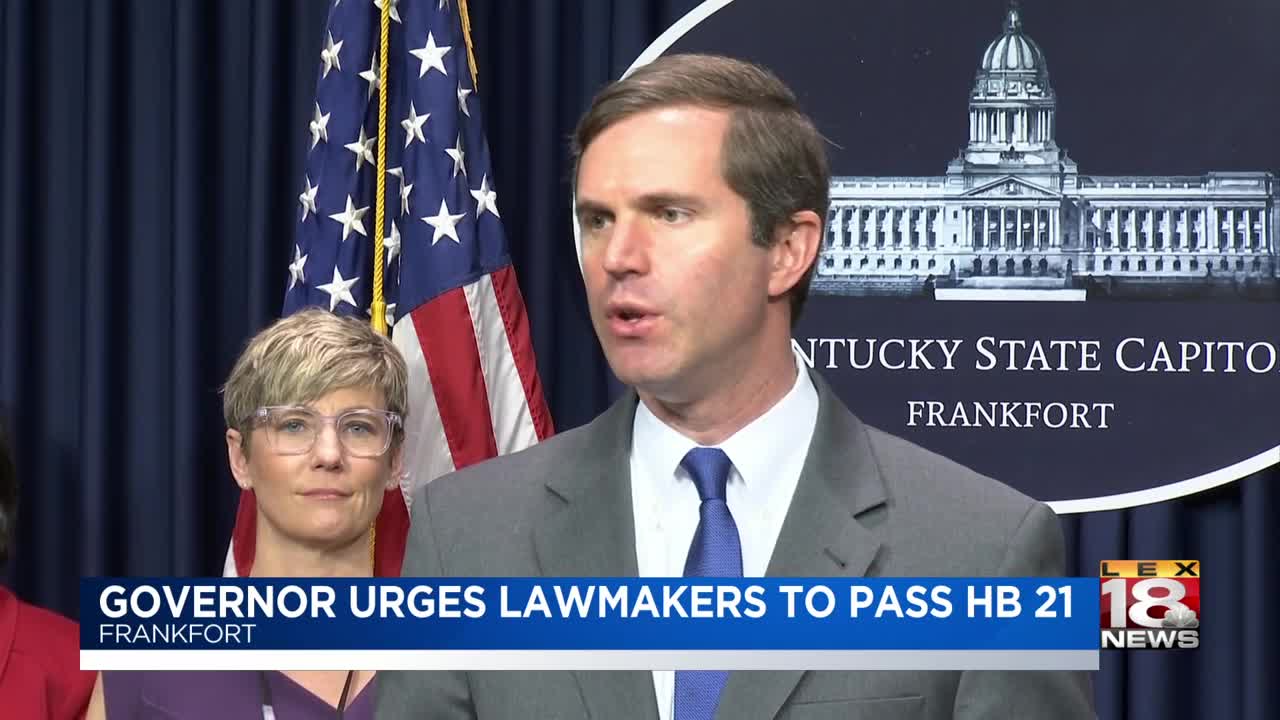 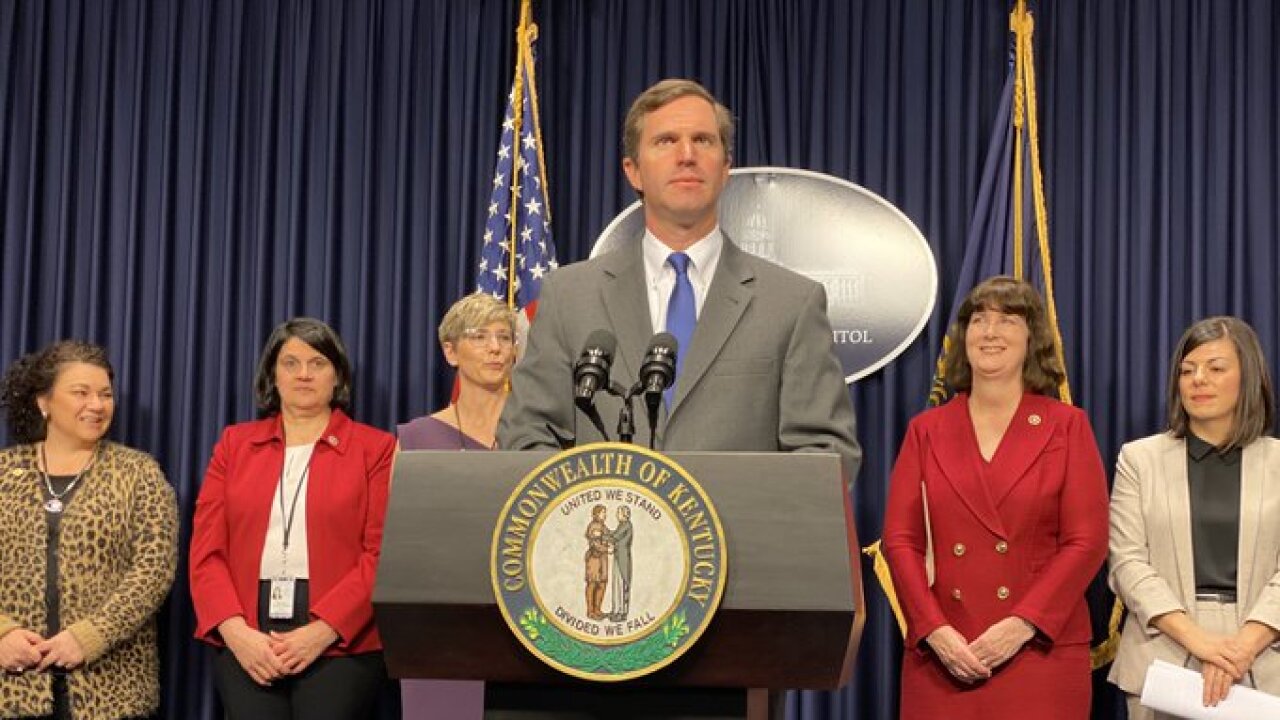 "If we pass House Bill 21, Kentuckians will no longer have to worry," Gov. Andy Beshear said. "They will know that in their state, we support their health care, that we are looking out after them, and no matter what the Supreme Court does - those with pre-existing conditions would be protected in this Commonwealth."

The bill currently has 38 House members sponsoring it. The primary sponsor, Rep. Patti Minter, says the bill also protects Kentuckians with pre-existing conditions from being price-gouged. It also bands artificially long waiting periods to get coverage.

"I've introduced HB 21 because no Kentuckian should ever lose their health care coverage because they have a pre-existing condition," said Minter. "Given the uncertainty around our federal health care law, we need to take action now, and protect people here at home."

The uncertainty she's referencing is a legal case -- Texas v. U.S. -- which will be heard at the Supreme Court of the United States. Those behind the lawsuit seek to invalidate Obamacare and currently, a federal court in Texas ruled in their favor. Beshear says that means if the Supreme Court does not overturn the ruling, Obamacare could be struck down.

Since then, several other states have passed laws similar to HB 21 to avoid the federal case from changing things for their people.

"Folks, these protections work. These protections are incredibly popular," said Minter. "They're popular among democrats, among republicans, among independents. Everybody wants to make sure they're not going to be thrown off of their insurance because something happens to them that requires insurance."