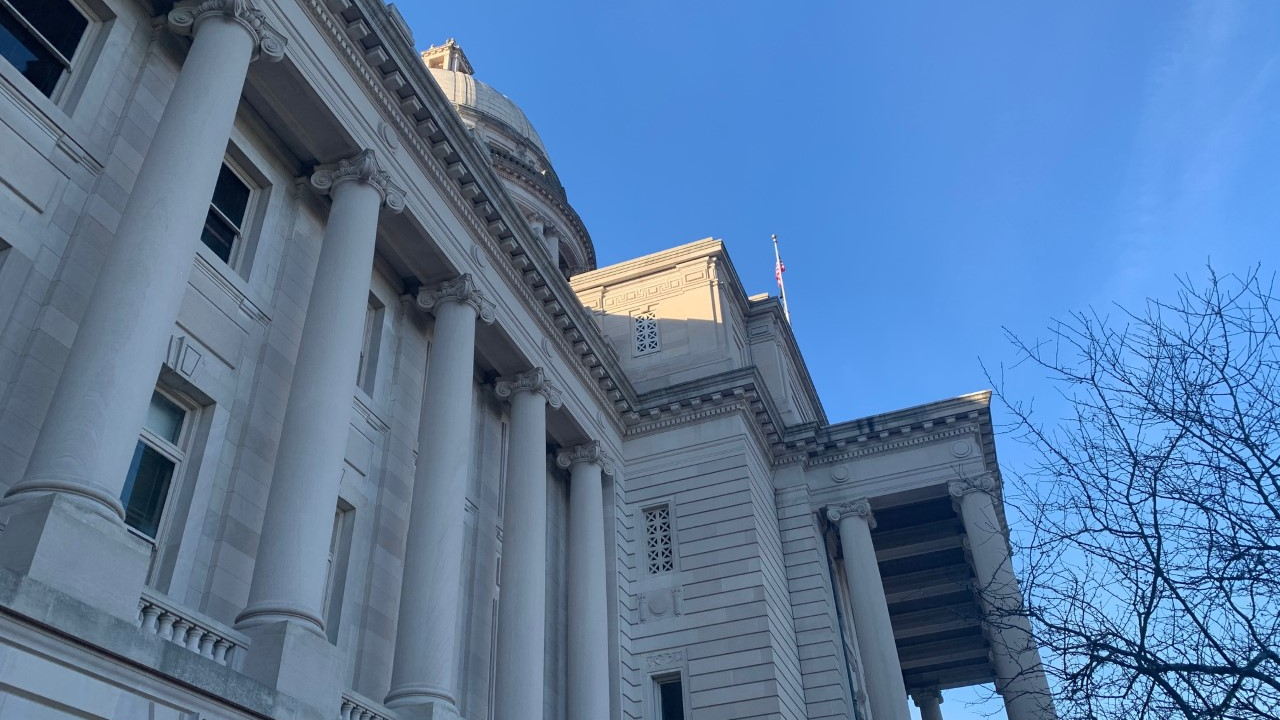 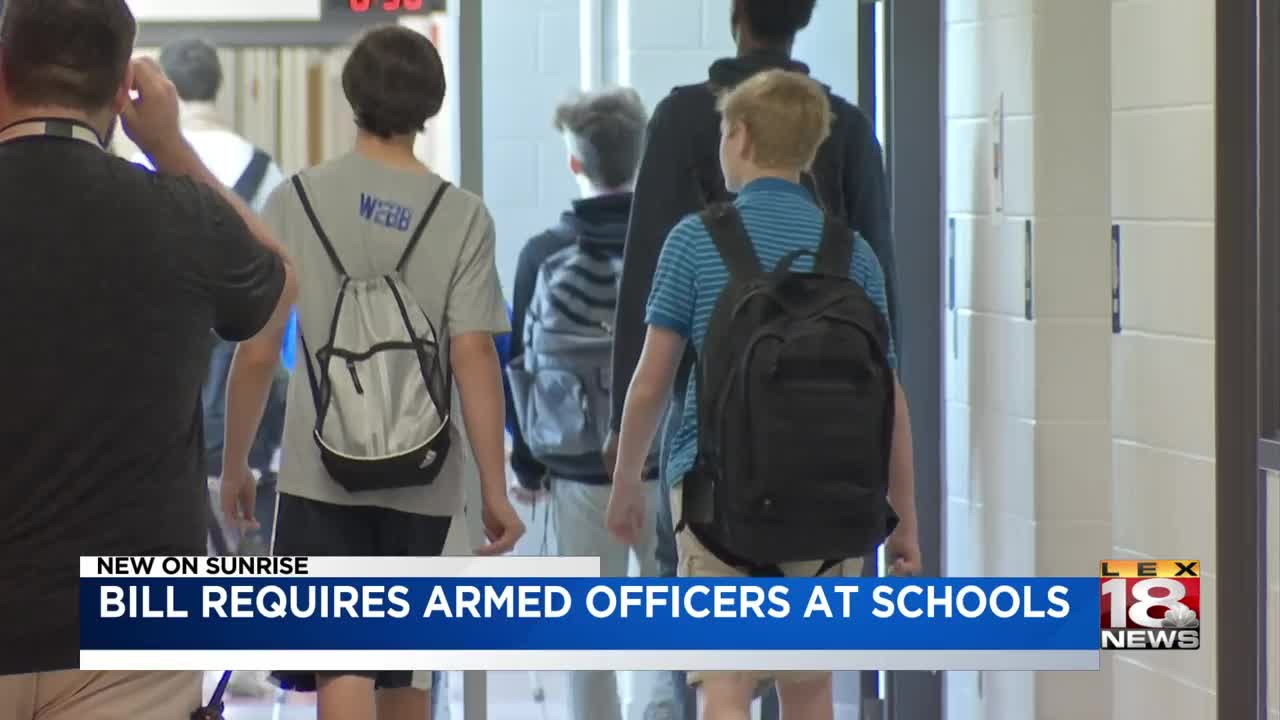 FRANKFORT, Ky. (LEX 18) — A new bill introduced in the state legislature is aimed at making schools safer. It would require any officers assigned to Kentucky schools to be armed.

Senate Bill 8 is a follow-up to last year's school safety law that was passed after a deadly shooting at Marshall County High School in western Kentucky in 2018.

The shooting killed two students and injured more than a dozen others. The school safety law did not specify whether school police officers needed to carry a weapon.

The new bill was filed by Senate Education Committee Chairman Max Wise, who is calling it a priority. Under the new measure, at least one officer would be assigned to each school campus.

The bill also includes bringing more mental health professionals to schools, such as school-based psychologists and social workers. This will help schools achieve the ratio of one counselor for every 250 students, which is the goal of last year's school safety law.

While Senate Bill 8 is intended to expand police protection and counseling, lawmakers still have to decide how to fund the new additions.