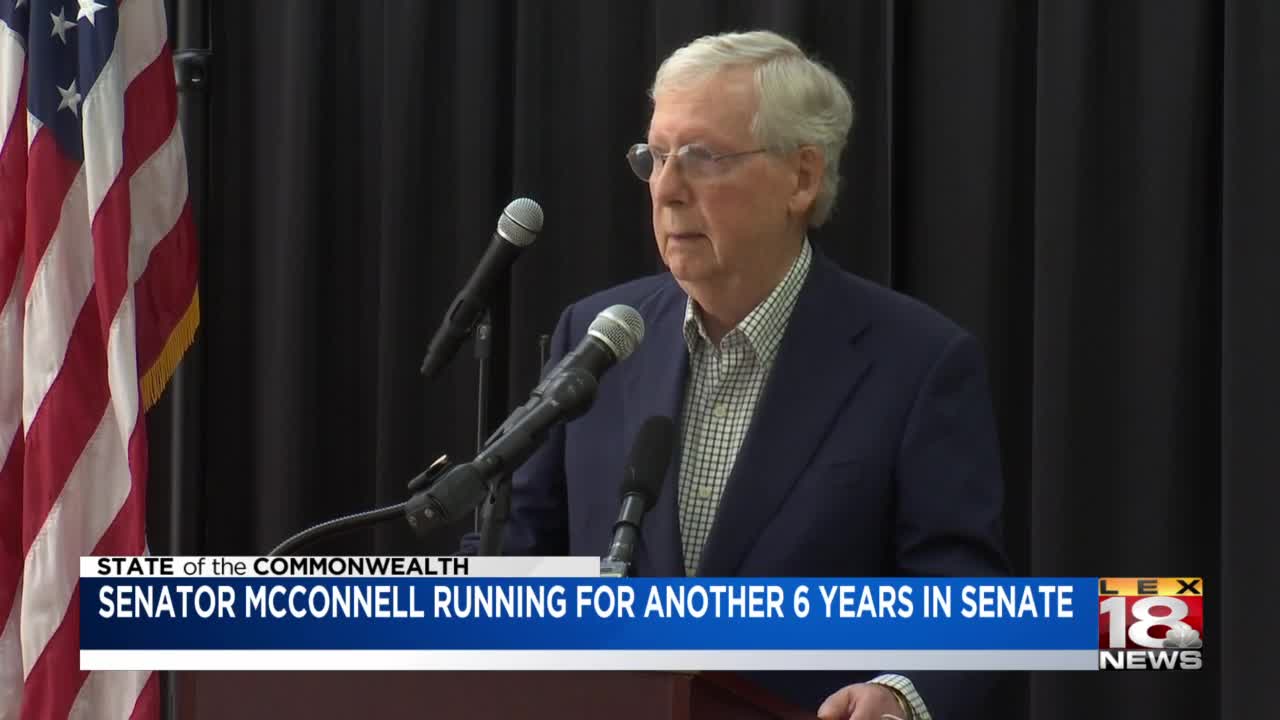 Senator Mitch McConnell was first elected 36 years ago. Since then, he has become the most powerful Republican in the US Senate. 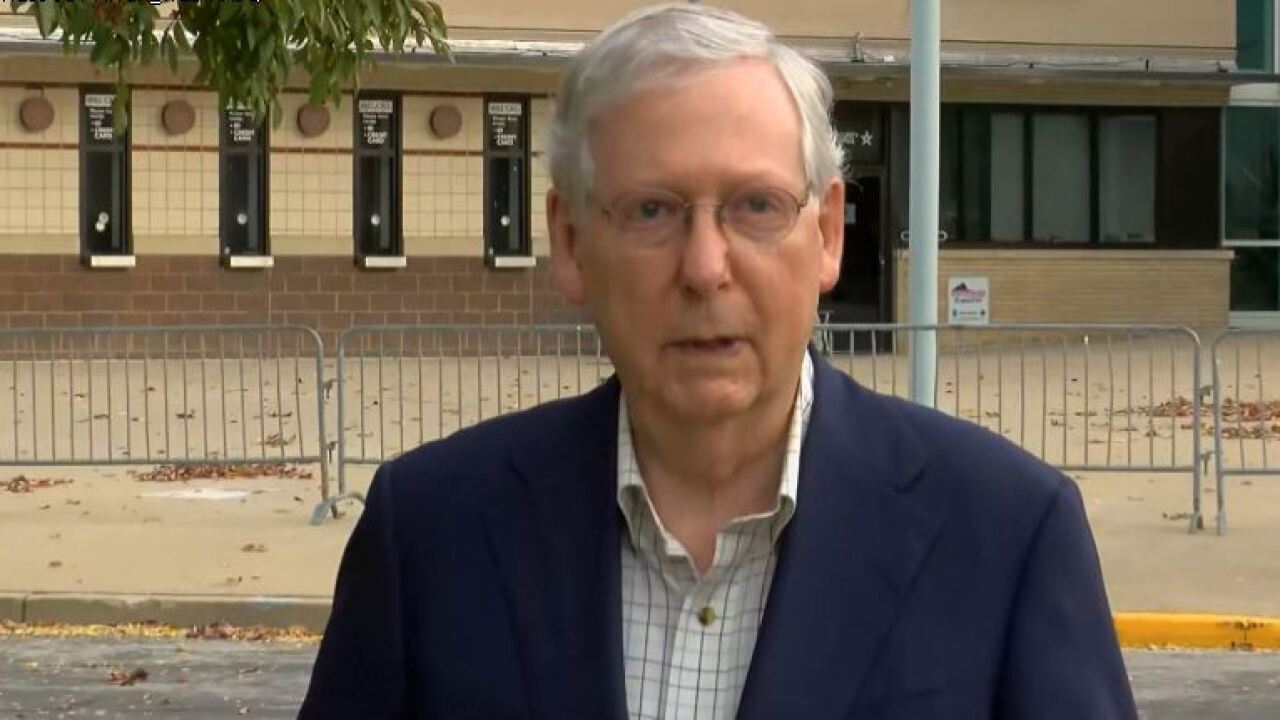 Since then, he has become the most powerful Republican in the U.S. Senate.

He's hoping his leadership role and influence will earn him another six years in power.