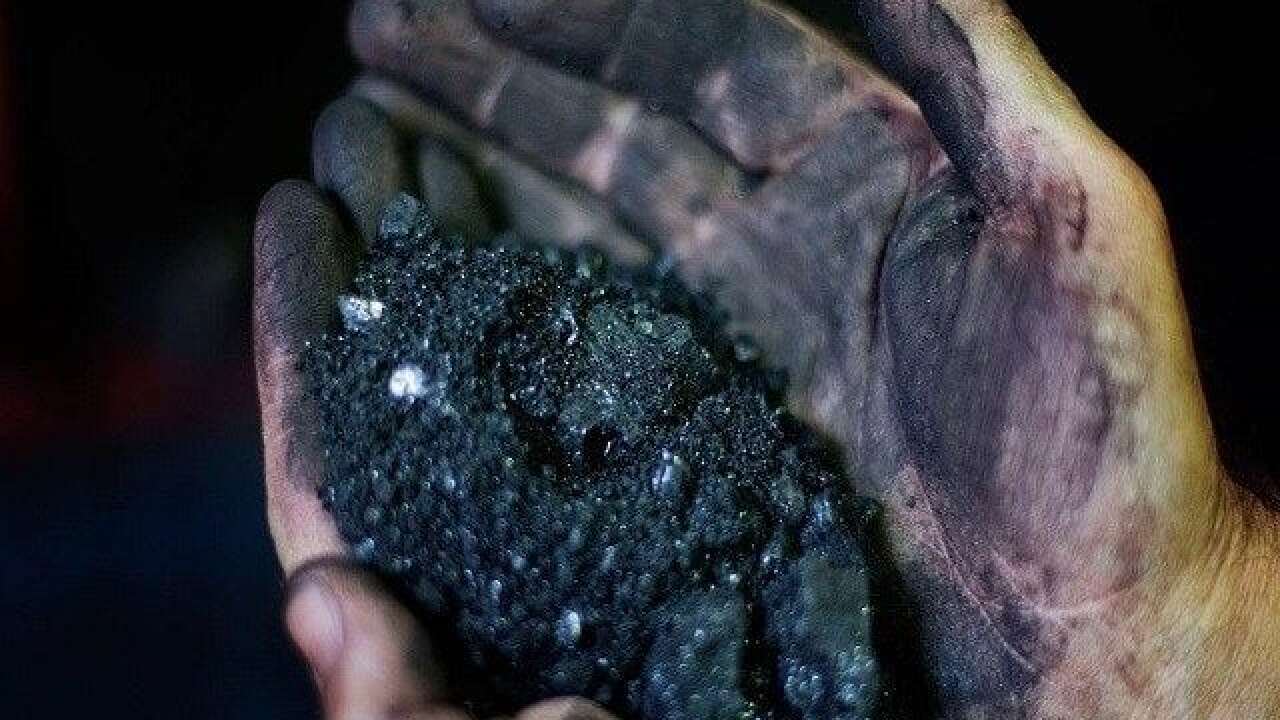 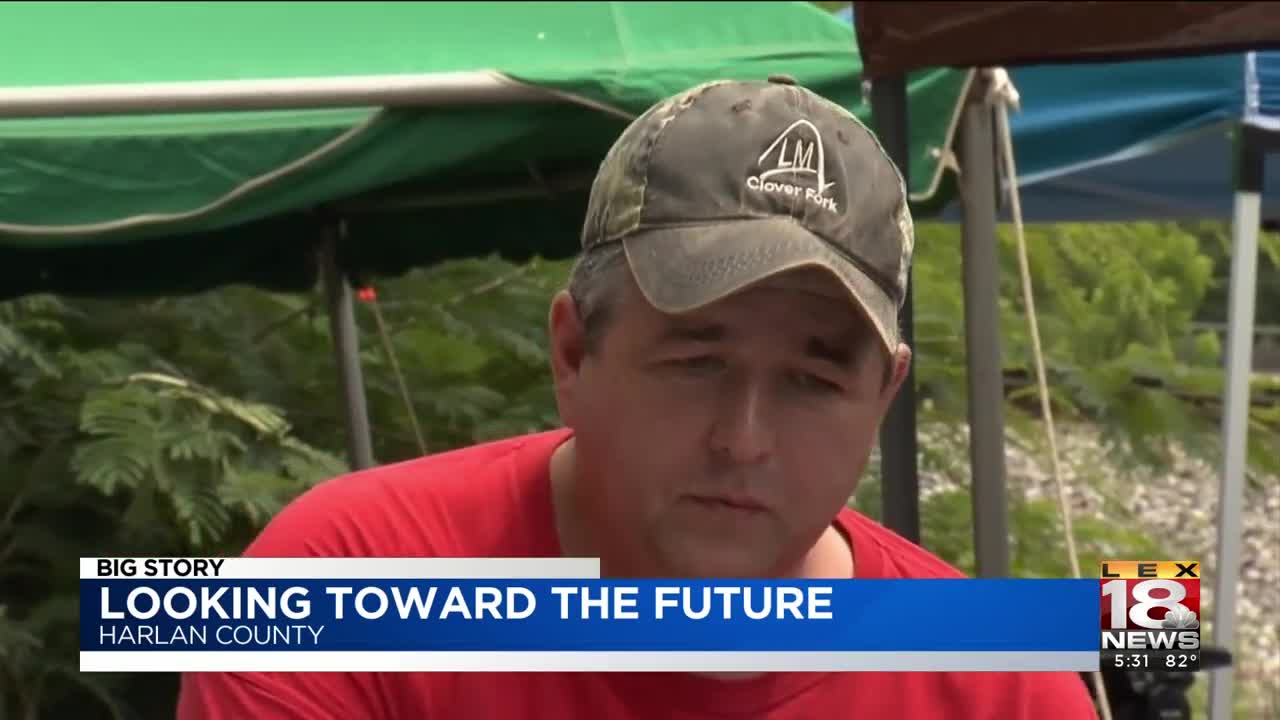 HARLAN COUNTY, Ky. (LEX 18) — Harlan County is celebrating 200 years this year, but the last 100 or so have revolved around coal mining.

This story is about the people who dug that coal, and have stayed here in Harlan County.

It's the resilience and the strength that they have shown over the last 200 years. Now, they are looking toward the future.

Just a few years ago, Blackjewel Mining represented hope in Harlan County by re-opening a mine in Cumberland and hiring hundreds of local coal miners. The company declared bankruptcy a few months ago, and shut down the mine.

"So they've went from really being the savior to being the opposite," said Jeff Capps, a local business owner.

After the sudden shutdown, more than 300 miners were left without a job, and are still owed money.

"That was just a smack in every Blackjewel miner's face," said Jeffrey Hillig, a former miner with Blackjewel.

This led to the protest on the train tracks which lasted about two months. The impact of the layoffs was felt in towns across the county, and the region.

According to the Kentucky Center for Statistics, unemployment in Harlan County rose from less than 9% in June, to 13% in August, which is the highest rate in the state.

Since taking office in 2015, Mosley has focused on diversifying the local economy. He envisions one that relies less on coal, an industry he says has been in decline since World War II.

Coal mining built these towns, but shutdowns have impacted thousands of families for decades.

But as companies come and go, the mountains are still beautiful, and more importantly, the community is still here.

"This is the place that is the next great investment opportunity in this country. And we have people here that are willing and ready to go to work," said Mosley.

"We still have the values and the ethics that made us what we are, and kept us in existence for 200 years. And then in other ways, we're looking forward. We've moved forward and we've taken our vision now even more forward," said Paul Browning, a county magistrate.