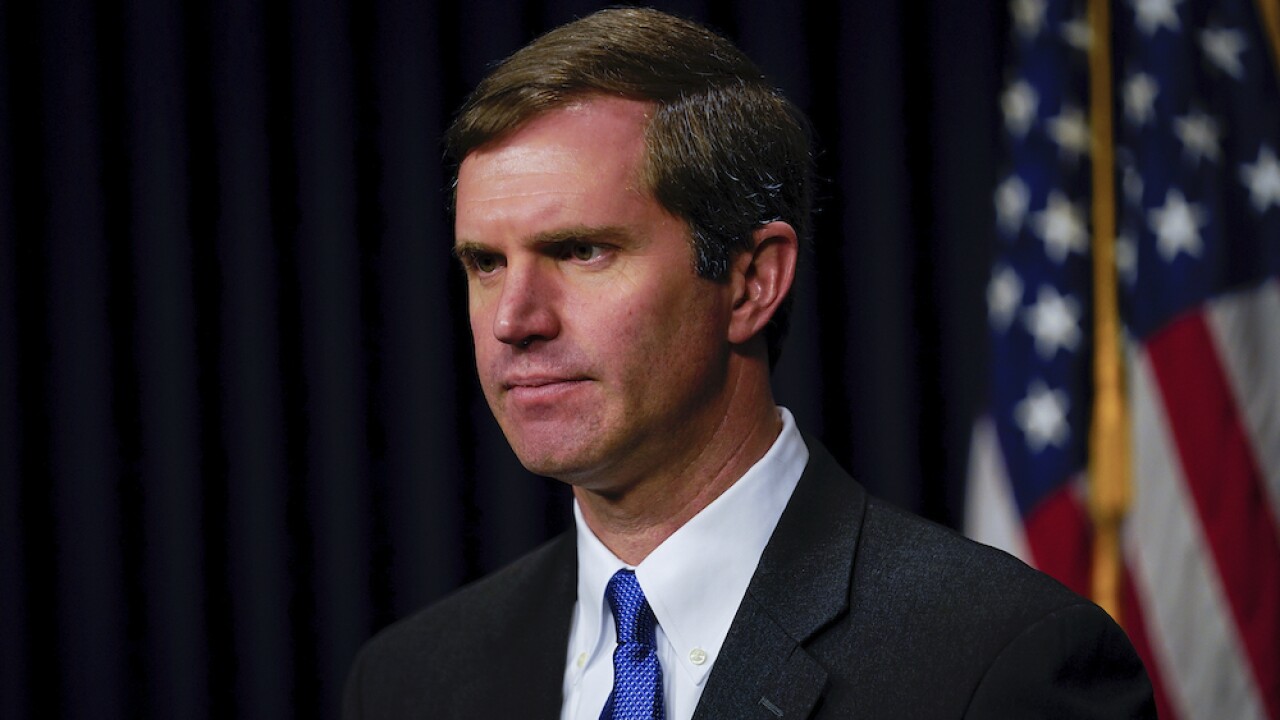 (LEX 18) — Gov. Andy Beshear’s legal team has filed a brief to the U.S. Supreme Court in defense of Gov. Beshear's order to keep all schools in virtual learning.

The briefing states that "Gov. Beshear did not offend First Amendment principles when he issued Executive Order 2020-969, which required all Kentucky schools—public or private, secular or religious—to cease in-person K-12 instruction from November 23, 2020 through January 4, 2021. There is no claim here that the Executive Order arises from religious animus, is targeted at religion, or classifies on the basis on religion. To the contrary, and unlike other public health regulations that this Court has reviewed, the Executive Order is facially neutral."

Gov. Beshear released the following statement after filing the brief.

“Kentucky is in the midst of a deadly third wave of the coronavirus. We have taken the necessary actions to slow the growth in cases and save the lives of our fellow Kentuckians. In the most recent executive order regarding schools, every school is treated equally and each is asked to do its part over a limited period of time to slow the spread of the virus. The effectiveness of these actions requires everyone to take part, and anyone or any entity that tries to be the exception lessens the effectiveness of the steps.”

On the same day that Gov. Beshear's legal team filed the brief, Senator Mitch McConnell and Senator Rand Paul, along with 36 other Senate Republicans, filed a brief of their own that supports AG Cameron and Danville Christian Academy's lawsuit.

“Everyone understands this has been a challenging time for local leaders, but pandemics don’t erase our First Amendment rights,” said Senator McConnell. “Courts have repeatedly had to defend Americans of faith from overzealous officials who have tried to treat religious institutions in a uniquely disfavored way relative to other parts of society. Enough is enough. I am proud that Kentucky’s own Attorney General Daniel Cameron is leading the way to defend the religious liberty of Kentuckians and all Americans.”

“I’m proud to co-lead this brief on behalf of all Kentuckians, whose fundamental right to religious liberty is guaranteed by the First and Fourteenth Amendments, and stand up to our power-hungry Governor who continues to overstep his authority with yet another unconstitutional shutdown of the free exercise of religion," said Senator Paul.