Impact of protests on the upcoming election 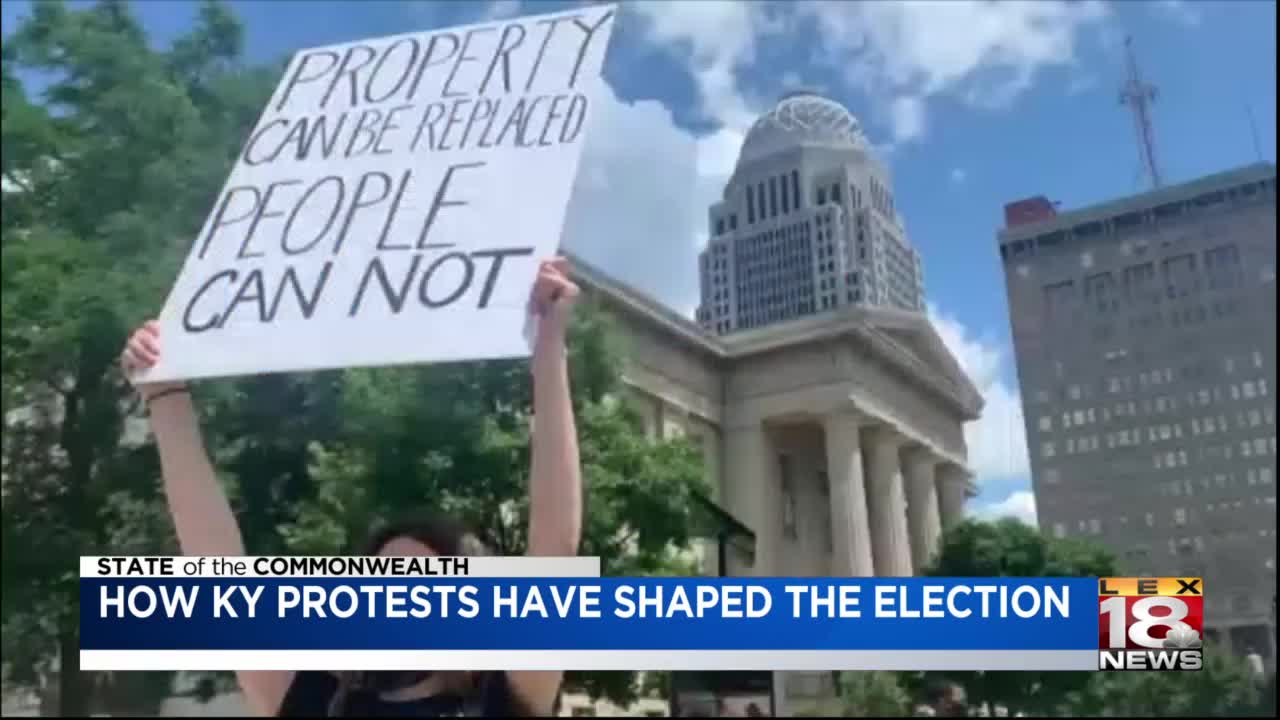 How KY protests have shaped the election 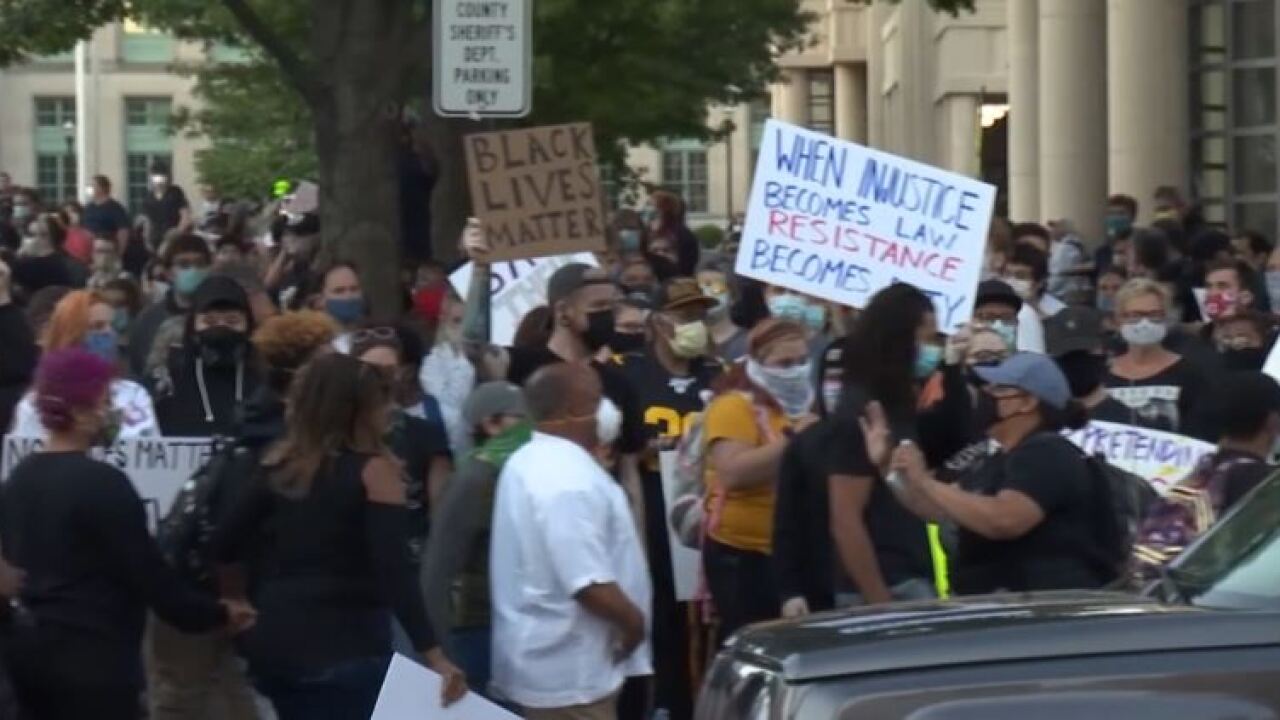 LEXINGTON, Ky. (LEX 18) — For the first ten weeks of the pandemic, the streets of downtown Lexington were quiet.

Most businesses were closed and people stayed home due to the shutdown.

Around the same time, some restrictions were lifted, the killing of George Floyd in police custody was captured on video. This ignited protests and social unrest across the country, especially in Louisville where Breonna Taylor had died just months earlier.

LEX 18's Katherine Collins and Mike Valente covered weeks of the protests in downtown Lexington, and revisited the places that have been pivotal to the movement. They also examine what it means at the ballot box this November.

They also spoke with State Represenative Attica Scott, who pre-filed a bill to end no-knock warrants in Kentucky in memory of Breonna Taylor.