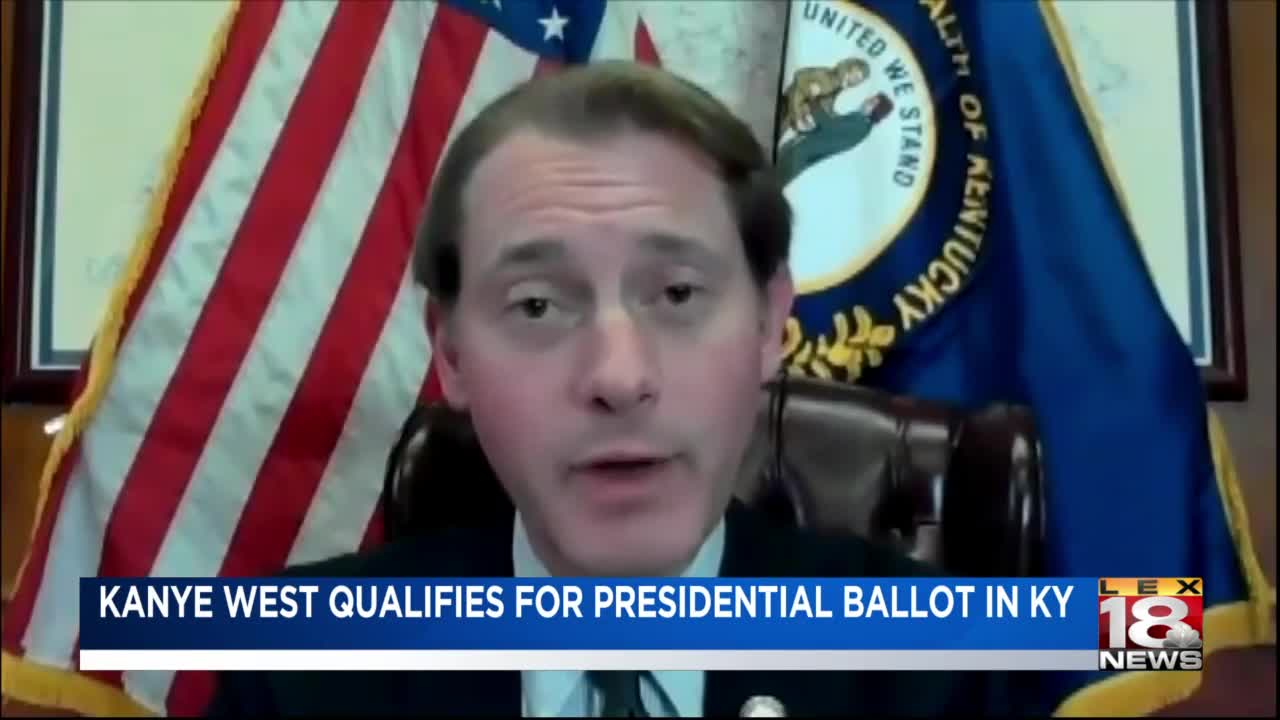 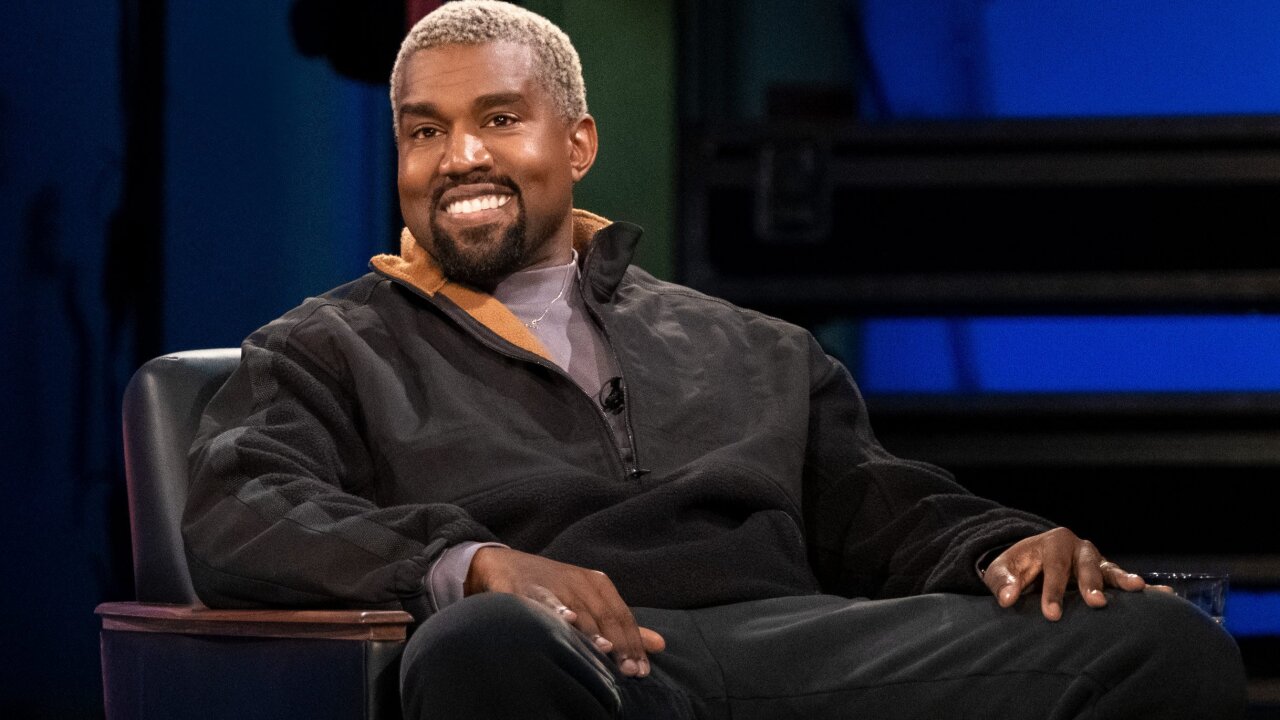 FRANKFORT, Ky. (LEX 18) — It is official, Kanye West will be on the presidential ballot in Kentucky this November.

Secretary of State Michael Adams confirmed the news to LEX 18 shortly after he tweeted out a picture of West's filing, accompanied by the caption of 'Yep.'

"His campaign, they called and gave us maybe 20 minutes notice that they were coming by," Secretary Adams said. "That's the first indication that we had. We had heard rumors here and there that he was petitioning, but we had not had any contact with any of his team. And so, this was all news to us just until about a few hours before this interview."

West's campaign delivered paperwork that included 19,000 petition signatures. The threshold to get on the ballot is 5,000.

"It's an impressive number," Secretary Adams said. "We had heard that they were petitioning, but you just never know if it's true or not until you actually see something."

Critics of West's unorthodox campaign have questioned the legitimacy of his candidacy, speculating that he is working to siphon votes away from Joe Biden.

There is also skepticism about the authenticity of petitions he's filed in other states. For example, last month, when Wisconsin Democrats filed a complain arguing that West's team submitted its paperwork late, they also alleged the petition contained bogus signatures, including Mickey Mouse and Bernie Sanders.

"Our staff looked at the first 5,000, they didn't see any Mickey Mouse or Bernie Sanders on there, so on its face, if it appears to be in order," Secretary Adams explained. "We have to accept it, and we do. We do that for any candidate for any party filing for any office"

Adams said it is not his office's job to verify each signature for a petition. If there is a flaw, it would be incumbent on opponents of West or registered voters to file a legal challenge.

But even if his name remains on the ballot, it won't change the electoral math working against him. Kentucky is just one of 11 states to certify him as a candidate.